The news that the 2020 US Open would be taking place came as a pleasant surprise to tennis fans. This is because the 2020 Wimbledon had already been canceled due to the pandemic and it looked like the US Open would suffer the same fate. Now the question in everybody’s minds is whether players like Serena Williams are playing the event. 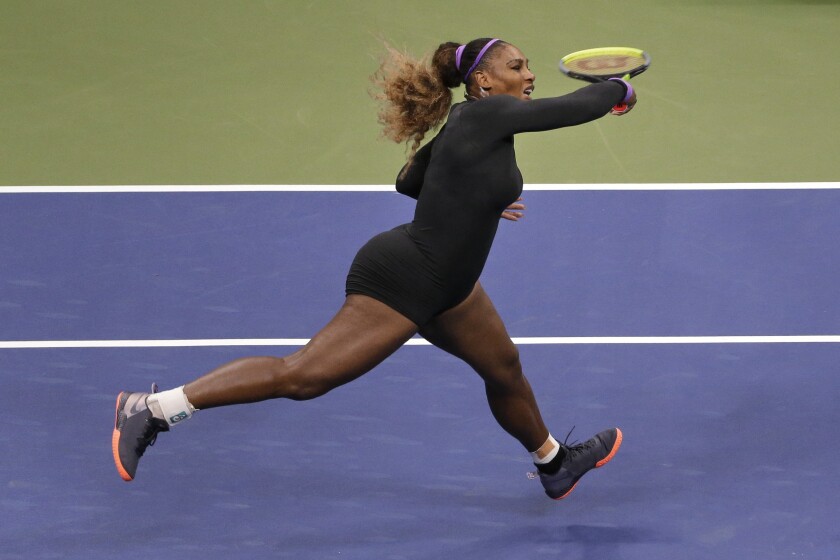 What has Serena Williams Said About Playing at the 2020 US Open?

Ever since the event was confirmed, many players have been skeptical about it. The fact that the coronavirus is still spreading rapidly in the United States along with the protocols in place at the event seem to have made several players wary.

It looks like many of the top players might skip the event this year. But not Serena Williams. She confirmed that she would take part in the US Open and even said that the organizers were doing a good job at making it safe. She said, “I really cannot wait to return in New York and play the US Open 2020. I feel like the USTA is going to do a really good job of ensuring everything is amazing and everything is perfect and everyone is safe. It’s going to be exciting.” 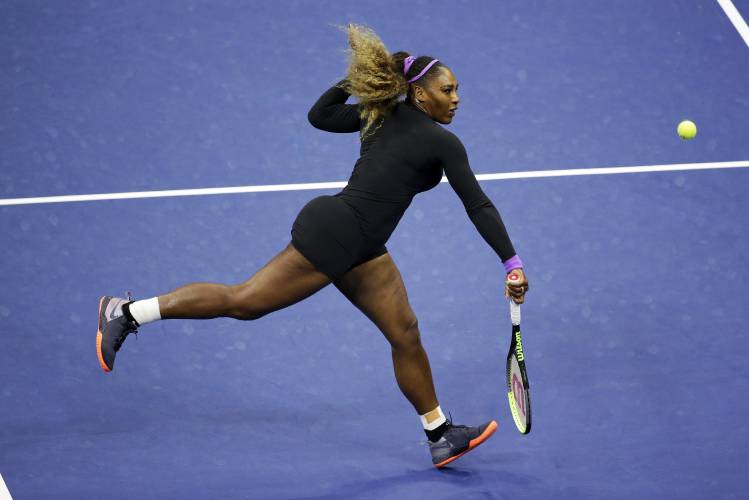 Serena Williams is obviously training very hard so that she can be at her best when the US Open starts. She is going to be hoping that she will finally be able to achieve a goal that has eluded her for the past few years – the record for the most Slams.

The American star is just one Slam away from equaling the record. So far, she hasn’t been able to win that Slam even though she has had many opportunities to do so in 2018 and 2019. While she reached several finals, she ended up losing them.

Hopefully, she finally equals the Grand Slam record at the US Open and in the process, cements her position as the greatest women’s tennis player of all time.