Due to the coronavirus pandemic, everyone has been staying in their homes for their own safety and for the safety of others. This is something that nobody is used to and hence it would have taken a toll on most people. World number two Rafael Nadal has just talked about how confinement has affected him. Let’s hear what he has to say. 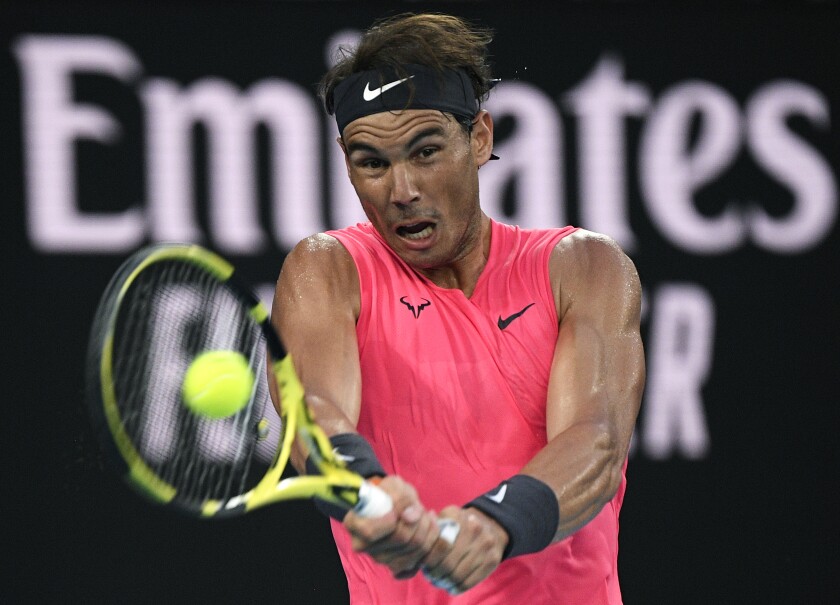 In a recent interview with ABC, Rafael Nadal talked about how the quarantine has affected him. He did admit that it had taken its toll on him but at the same time, he felt that it also had a very positive effect. He said,

“Like everyone, confinement has taken its toll, but I have also taken a positive side out of it. The time I have had to think about how things can be done better and how we can build the world we want.”

It is definitely good to see that quarantine has had some positives for Rafa. For him, the quarantine must have been especially tough since he spends most of the year traveling to play at numerous professional events. However, he won’t have to stay confined for much longer as the season is set to resume. We will hopefully get to see him in action again soon. Unfortunately, he won’t be participating at the fourth Grand Slam of the year – the US Open.

Despite the safety measures at the event, Rafa doesn’t feel that it is too safe to play. He feels that the situation with the coronavirus is still very complicated and that there’s no control over it. Fans were very upset about this announcement but they were given some very good news later.

The French Open has been one of Rafa’s favorite events for a long time. Therefore, it came as no surprise that he said he was preparing for the event. The tournament is going to start on September 27 and considering Rafa’s incredible track record, he has a good chance at winning it again.

“More Sad Than Usual”: Rafael Nadal on the Different Atmosphere at French Open 2020