Top Five Moments From AEW All Out 2020

Being the only Greek players among some of the best in the world, Sakkari and Tsitsipas are good friends and get along well. Owing to that, Maria Sakkari respects Tsitsipas’ grief after his loss and did not want to add salt to his wound.

“Yeah, no, I know it’s tough. I didn’t want to text him or anything so soon, because I know it hurts. I have never played five sets in my life, and I’m sure it’s going to hurt even more,” Sakkari said after her third-round win on Saturday. 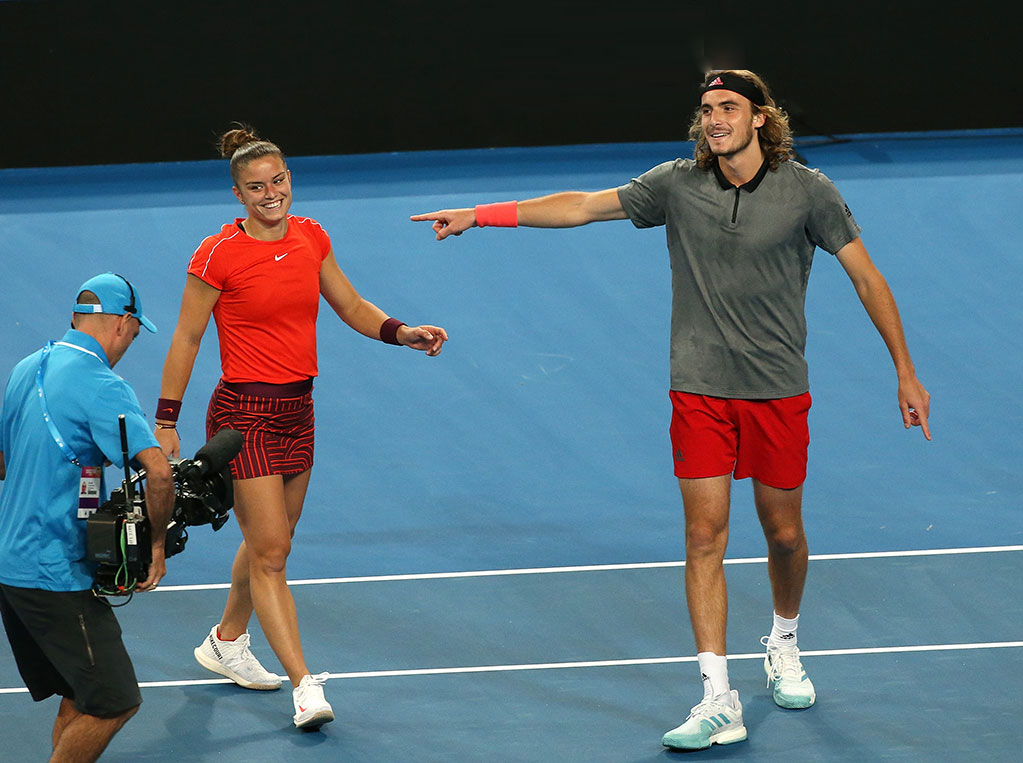 While it’s a tough pill to swallow, Sakkari believes that her compatriot will come back stronger from this defeat as he is mentally tough and even called him a champion.

“But I’m sure he’s going to bounce back because he’s a strong guy mentally. I have a lot of confidence in him, and, you know, he’s a great player. For me, he’s a champion, so he’s for sure going to come back stronger,” Sakkari expressed further. 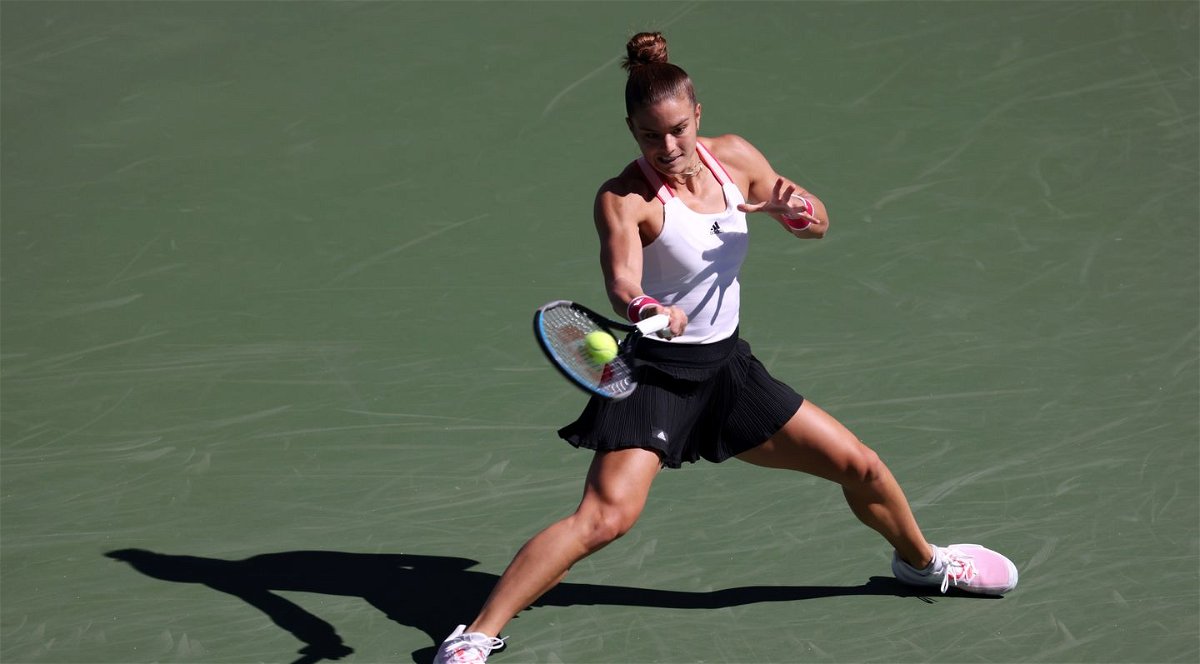 As the only Greek player left in the tournament, Sakkari said she is ready to rise to the challenge. “I mean, it would be great to have both of us, you know, going deep. But I’m sure it’s going to happen one day. I’m pretty confident (smiling).”

Sakkari faces Serena Williams in the fourth round. Interestingly, she’d defeated Williams before the US Open began, at the same stage in the Western and Southern Open last week. The Greek will hope to emulate the same result in the next round.