Apart from tennis, Rafael Nadal keeps a keen interest in soccer. Hailing from Spain, Nadal follows soccer passionately. He is a supporter of Real Madrid and also the Spanish National Team. 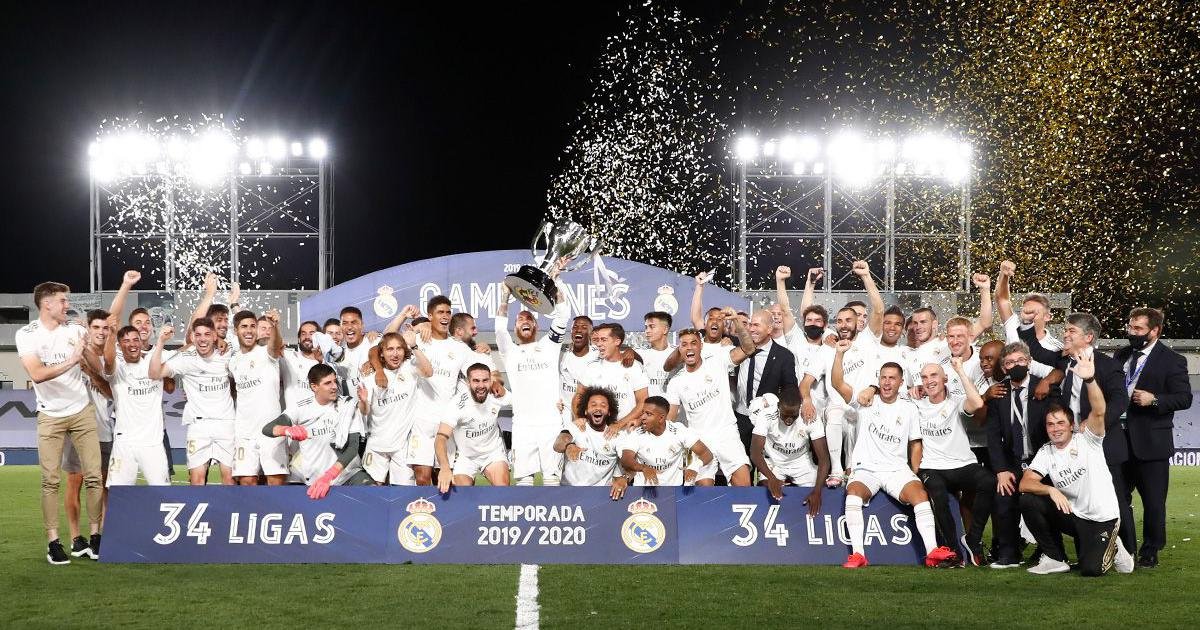 Nadal congratulated the team and its players for their achievement. While speaking to Real Madrid TV, Rafa said that the team had shown great passion and improvement. He hailed Zinedine Zidane for this renewed grit and commitment.

“First, the illusion. Second with a great personal commitment from each player. When the players have been at home they have fulfilled their routine, because they have returned in a great state of form, which is more complicated than when you are in a group. For me it is a good example of self-improvement, passion for what you do and commitment to your professional face.”

(Note: The quotes are translations from Spanish using Google Translate.)

Nadal has a few soccer connections. The Spaniard hails from Mallorca and has helped his local club, RCD Mallorca. He invested in the club to save them from drowning in debt and now owns a 10% stake in it. His uncle, Miguel Ángel Nadal, became an assistant coach under Michael Laudrup in 2010. 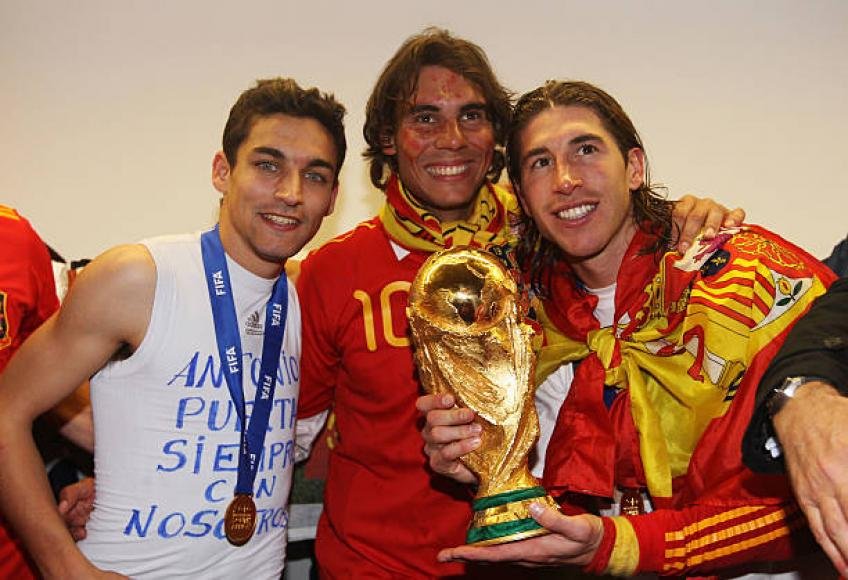 Also, Nadal shares a great memory with the Spanish National team. Spain won their first World Cup in 2010, and after their win, Nadal was one of the few people allowed inside the locker room. Later, Nadal was seen holding the World Cup trophy with some of the Spanish players.

Gradually, all sports have restarted their respective campaigns. Tennis will resume in a month or so as well. Nadal hasn’t commented on his schedule yet, but rumors suggest he will miss the US Open and instead play the clay tournaments in Europe.