WATCH: Steven Adams Scores a One-Handed Buzzer Beater From Beyond the Center Line

American tennis legend Billie Jean King has reinvigorated a hot debate in women’s tennis. We are talking about coaches being allowed to signal players from the stands.

King believes that it should be allowed immediately, calling it a “no brainer”. She said that it was essential in order to create more interest in tennis.

Let’s explore the context a little. WTA already allows players to summon their coaches during changeover once per set. (This excludes the grand slams). Now, the WTA has announced that it will start allowing coaches to interact with players from the stands on a trial basis. Its first example will be seen next week at the Dubai Duty-Free Championships.

What Did Billie Jean King Say? 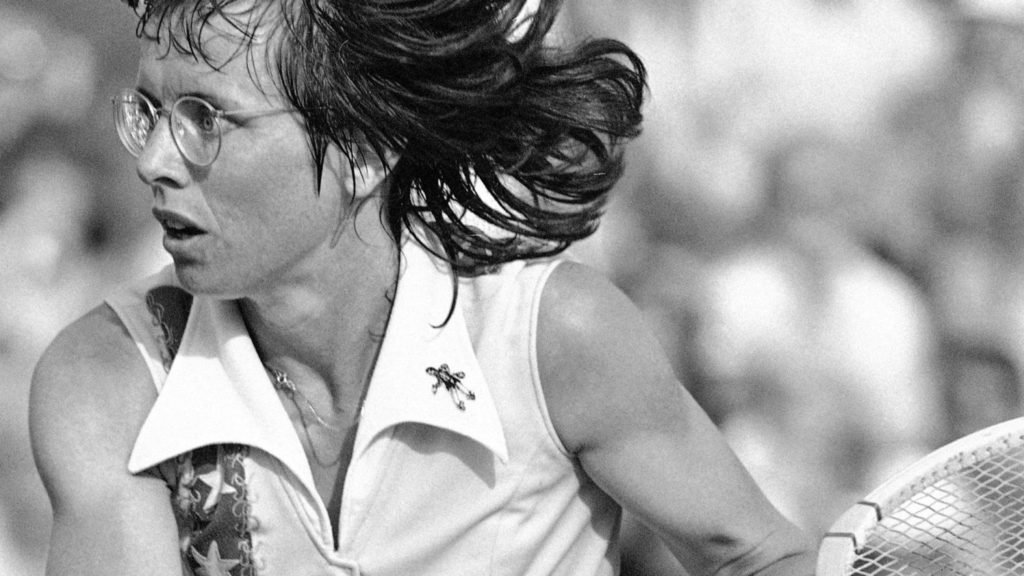 She further added – “They make documentaries on these coaches. It’s just a story to promote our sport and anything we can do to promote it is a good thing, it is a no brainer.”

What Is The Controversy Surrounding It?

There is a great degree of controversy surrounding the act. Serena Williams received a code violation for the same at US Open 2018. In her match against Naomi Osaka, her coach Patrick Mouratoglou signalled to her from the stands. Post this, the umpire penalized her and she had a heated interaction. This is when the issue gained prominence.

What do you think about the rule change?

“That Was Confidential” – Serena Williams Responds to Roger Federer