The player who brought the term ‘superstar’ into tennis is none other than Pete Sampras. Arguably, he is the first superstar of tennis and one of the greatest of all time. And this year it will be 30 years since he won his first Grand Slam at the age of 19 in 1990.

And now with the US Open starting today, Sampras joined Tim Henman for a chat on the ATP Champions Tour Legends Live and talked about his title 30 years ago and this year’s tournament. 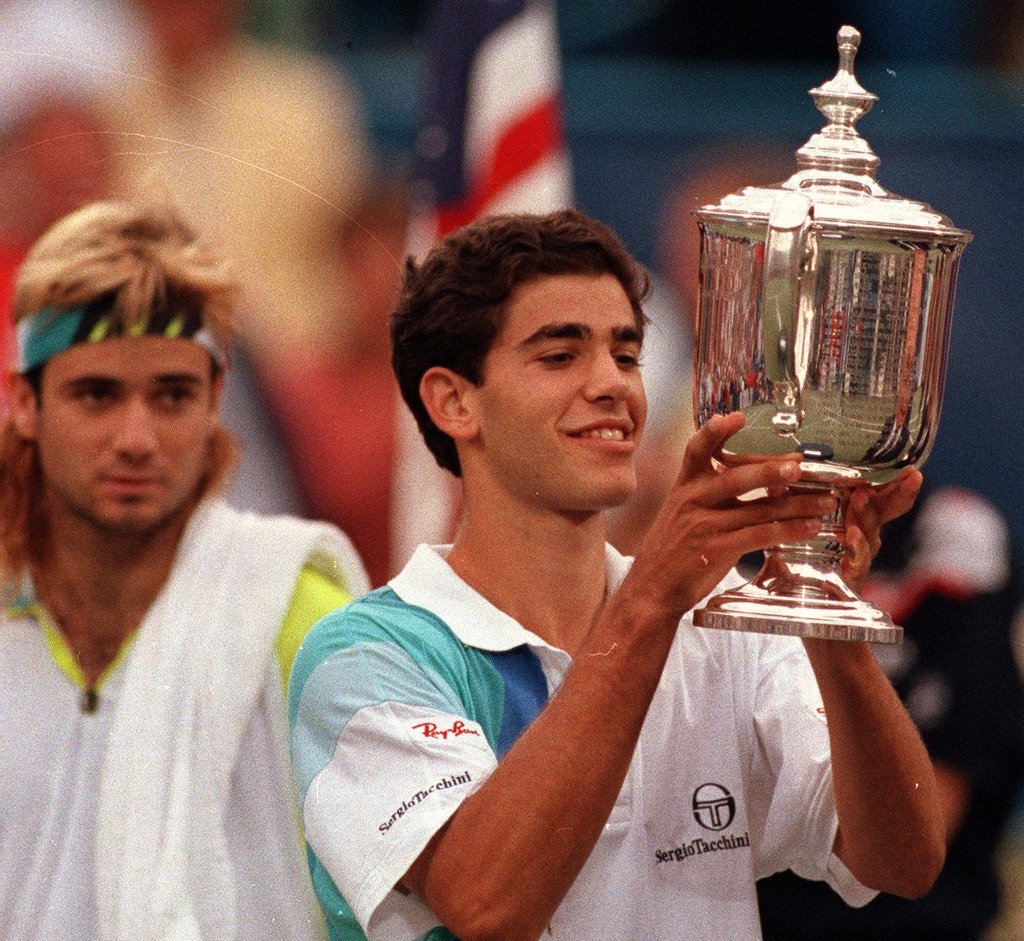 This year’s US Open will be a different experience for the players. Coming out of the pandemic break to play inside empty stadiums.

In lieu of the risks involved with the novel Coronavirus, the US Open decided to hold the tournament behind closed doors. Here’s what Pete had to say about the same.

“It is gonna be awkward. When you have no people in there, it’s a big stadium and there’s an echo in there and not to have any people is gonna be weird.

“I think the player that mentally is really strong like the not gonna let anything really get to them. You just try to bring the intensity and the energy on your own and when you’re down you just kind of sort of find a way.

“Because so often when you’re down you sort of hear the crowd, they sort of really get you going and not to have that energy is going to be tricky,” Sampras indicated

Pete Sampras recalls the 1990 US Open

Remembering 1990, Sampras was ranked 12th at the start of the 1990 US Open and was 61st when the year started. Sampras finished the year ranked 5th and cemented his place as one of the elites before turning 20. En route to the title, he beat heavyweights like Ivan Lendl, John McEnroe, and Andre Agassi in the final.

Pete described himself as the dark horse of that tournament. He went in with low expectations, looking to just enter the 2nd week.

“I was pretty young at the time I was only a pro for a couple of years and I was sort of a dark horse. I am just trying to make the second week quite honestly, I am not looking to win it, I am just looking to get better.

“But the mindset was just I had nothing to lose. I just went out there and played great tennis,” Sampras said. 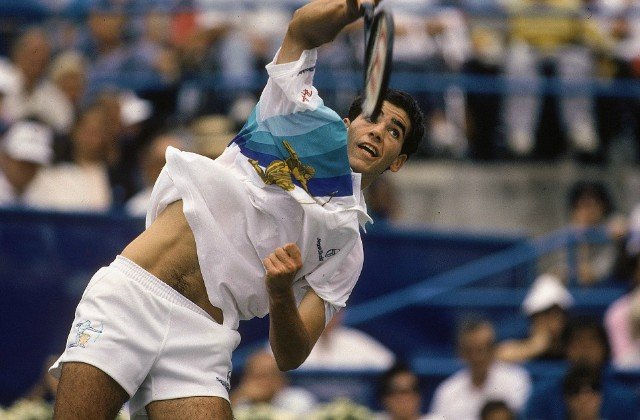 The 1990 US Open was when we saw the ‘Pistol Pete’. Pistol Pete is the nickname given to Sampras because of his powerful and accurate serve. And Sampras says that in the 2 weeks of the US Open his serve was just in the ‘zone’.

A fast serve down the middle accompanied by his exquisite serve and volley technique worked very well throughout the tournament.

“Basically, it was my serve, I had a pretty good serve as a junior. And for those 2 weeks, it just got into the zone. I developed this 125 mph served down the middle playing my game trying to get into the net and serving and volleying and trying to stay at the backcourt with Andre a little bit in the final and I just got in the zone,” Sampras said.

Great insights and anecdotes from Sampras. Truly, the 1990 US Open title brought in a new era in tennis. And he will be keeping an eye on this year’s US Open, given the unusual pretext that it is starting on.

“Leave the GOAT Debate to Others” – Novak Djokovic Prioritizes Other Records