“He Gets It, He Really Does”- The Undertaker Makes a Huge Statement About AJ Styles

Spanish tennis players have always been dominating the clay court but struggled on the grass. Rafael Nadal was also known as a clay-court player when he started his professional career. However, he soon evolved as an all-court player and became the youngest player in the Open Era to win all the four Grand Slam tournaments.

Nadal’s coach Carlos Moya also admitted that Nadal is a beast but still he was surprised to see Nadal win the Wimbledon Championships. Moya also hailed Nadal’s incredible mentality and explained that he was born with the fire inside him. 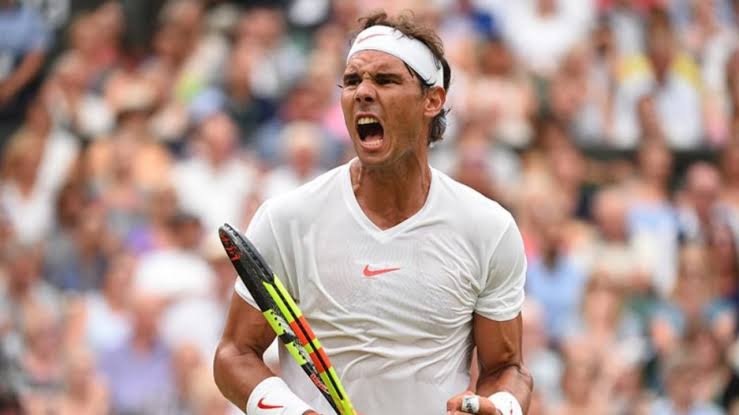 “I think you are born like that. I mean, you can learn a lot of things for sure. He learned that and improved in many ways, but you have to have it. Also, his background is very good, he has a family that was to the professional sport before, so for sure that helps,” Moya said on Tennis Legends at Eurosport.

“I mean, if you can teach that, we will have many Rafas and we don’t have that at all. So that’s something that we, I mean, it’s amazing that that happened like Carlos (Costa) said, nobody could expect a guy from Mallorca to win 19 Grand Slams, 12 French Opens,” he added. 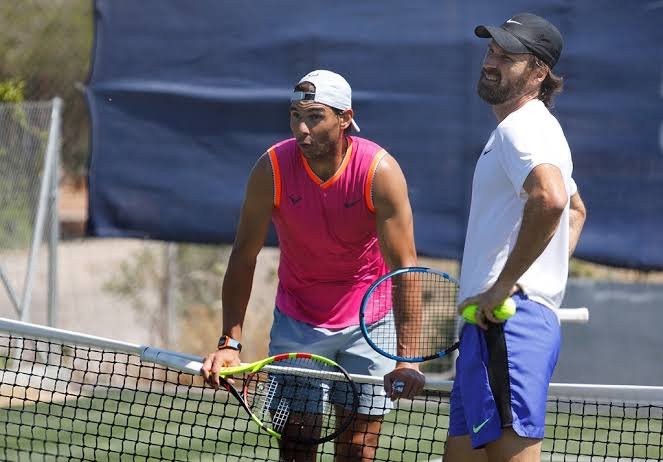 “For me, it was a big surprise that he won Wimbledon as well. But I think for sure you improve things but you are born like that and I have no doubt about that,” he concluded.

Nadal was looking in a decent form this season as he reached the finals at the ATP Cup,  quarterfinals at the Australian Open, and won the title at the Mexican Open. 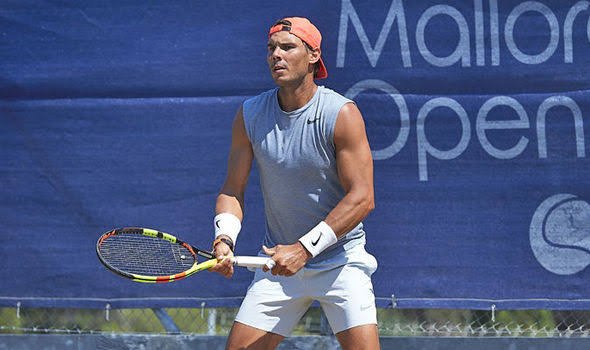 However, the tennis tour came to a halt in early March due to the coronavirus pandemic. The Spaniard will hope that the tour resumes soon and he continues his bid for a record 20th Grand Slam title.