This year has been very tough. The pandemic has caused a lot of havoc and sports have also been affected. One of the world’s oldest tournaments, Wimbledon was also canceled. Wimbledon held its first tournament in 1877. And now it was canceled for the first time since World War 2. And some players miss the historic event.

Former World No.5 Eugenie Bouchard misses the tournament. Bouchard has had a lot of success at the Championships. In 2012 she won the Wimbledon Juniors title. And two years in 2014 aged 20, she reached the Wimbledon final, losing to Petra Kvitova. 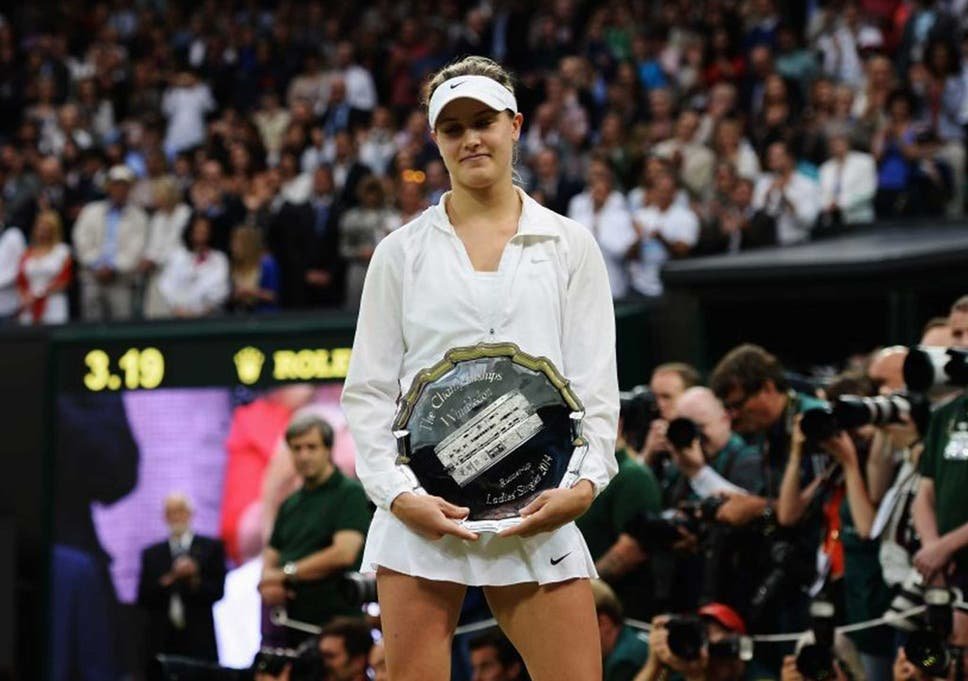 In conversation with Match Point Canada Podcast, Bouchard gave her thoughts on Wimbledon and its cancelation. Bouchard is fascinated with Wimbledon’s chivalry and historic nature. That’s why it is her favorite Grand Slam.

“I have always said it, it’s my favorite Grand Slam no matter what. I think it probably always will be, I just feel that it has a special tradition and history. It’s the one that when I was a kid I really paid attention to on TV and always imagined myself winning.” Bouchard said

Bouchard is disappointed with its cancelation but understands the decision. It was the right decision and she is looking forward to the Championships next year.

“So it’s super sad, I can’t believe Wimbledon is not happening for the first time since World War 2. So it’s tough. It was an important decision that was made, I think it was the right decision and so now we have to just handle it and look forward to next year.” she said 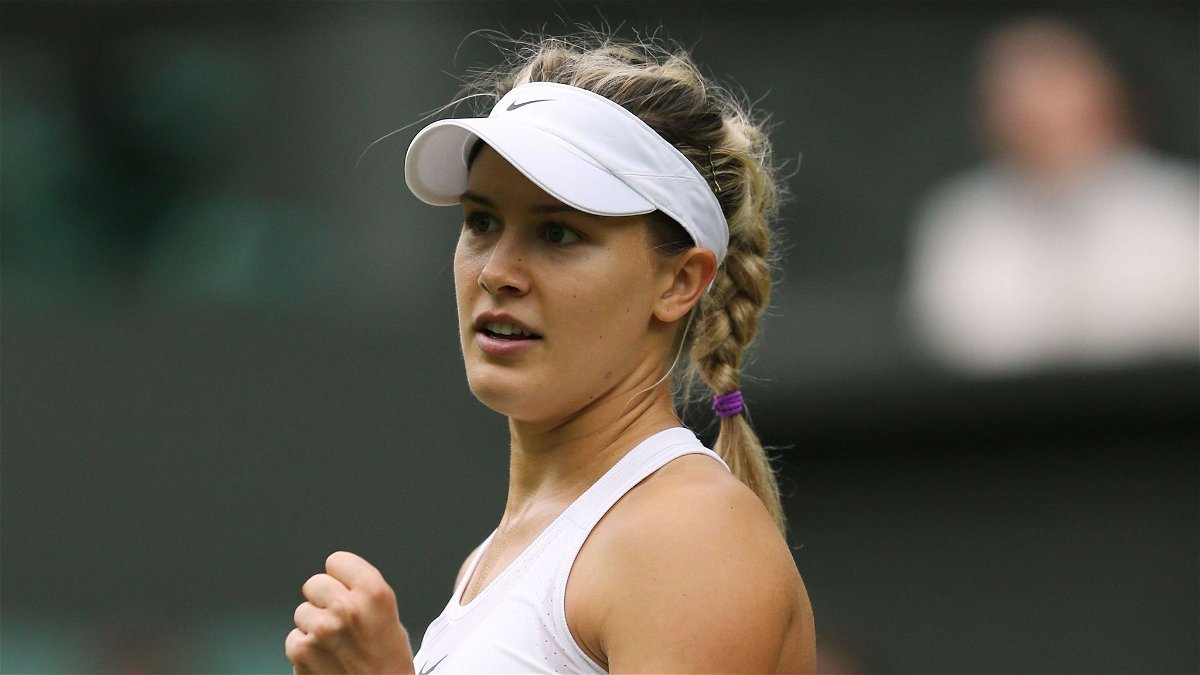 Read More: “I Was Mostly Alone” – Eugenie Bouchard Reveals How She Spent Her Quarantine Days