No youngster has fascinated the tennis world like Coco Gauff. Being just 16 years old she has reached the fourth round of three out of four slams. And everybody is eager to find out where she can reach such a young age. But the pandemic has delayed the Coco Gauff juggernaut. 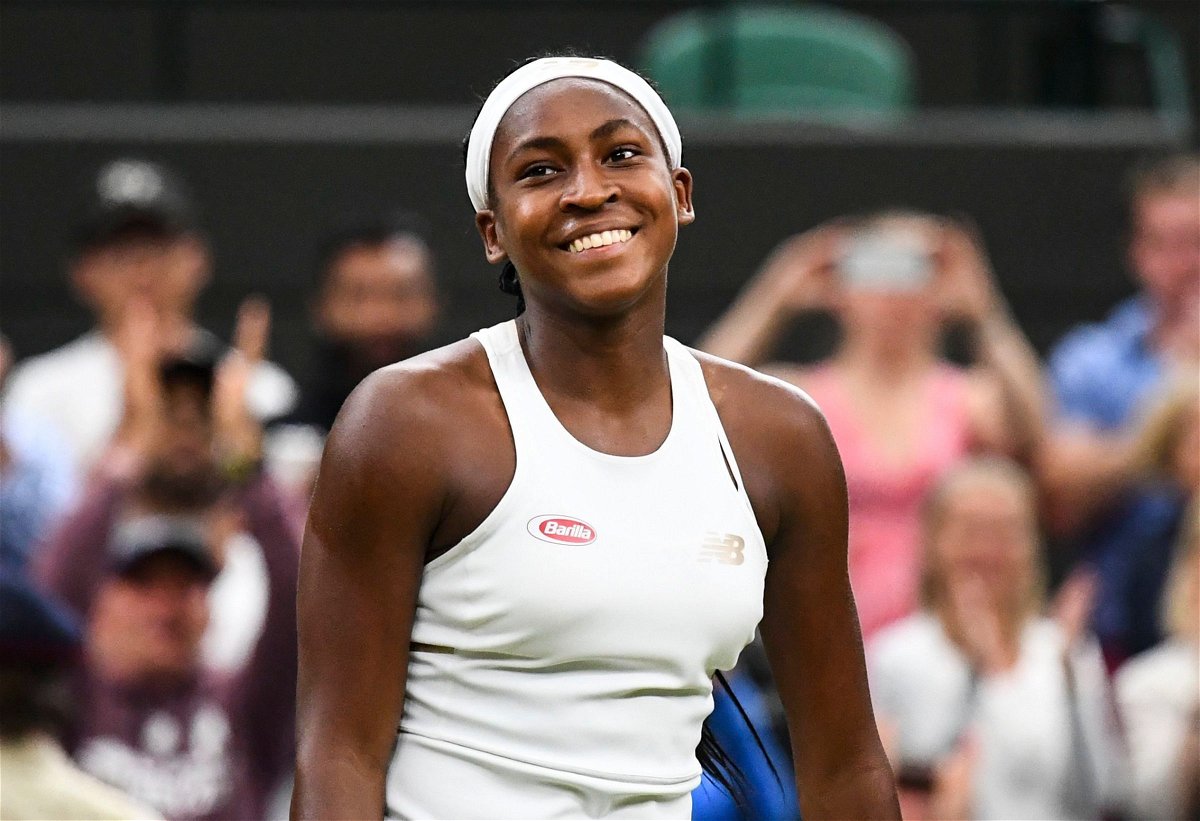 Speaking to BBC Sport, Gauff spoke about how her life and how it has changed since coming on tour. She is waiting for the tour to start again. Gauff has been traveling a lot before the pandemic as her ranking improved to 49. Now she is getting some extra time at home due to the pandemic. She is making Tik Tok videos, learning french, and reading books.

“I’m ready to get back on the court and travel again – I like traveling more than I like staying home,” said Coco.

Coco Gauff on Crowds at tournaments

One thing that Coco Gauff had in her matches was the crowd. Whenever she would win a point the crowd would erupt. She broke into the scene at Wimbledon beating 5-time Wimbledon champion Venus Williams. From then on every match in any tournament, she has had the crowd sheer her like crazy.

Read More: “I Was Shaking Off My Nerves” – Coco Gauff Recalls Her Match Against Venus Williams

Due to the pandemic, the US Open will happen without fans. Coco Gauff was asked about the crowd’s impact and how it might affect her matches in this year’s US Open. Coco has been on tour for just a year and is getting used to all the crowds, autographs and interviews.

Super Coach Patrick Mouratoglou coaches Coco Gauff. At such a young age Coco is already practicing with the stars. It would be anybody’s guess how many Grand Slams she might win before turning 18.

Why Rafael Nadal Has Failed to Break His ATP Finals Jinx?