Very recently, Roger Federer called for a merger of the ATP and WTA Tours. Many people liked the idea while some people were skeptical about it. The British No.1 Johanna Konta is one of the players who like the idea but only if one condition is satisfied. Check it out. 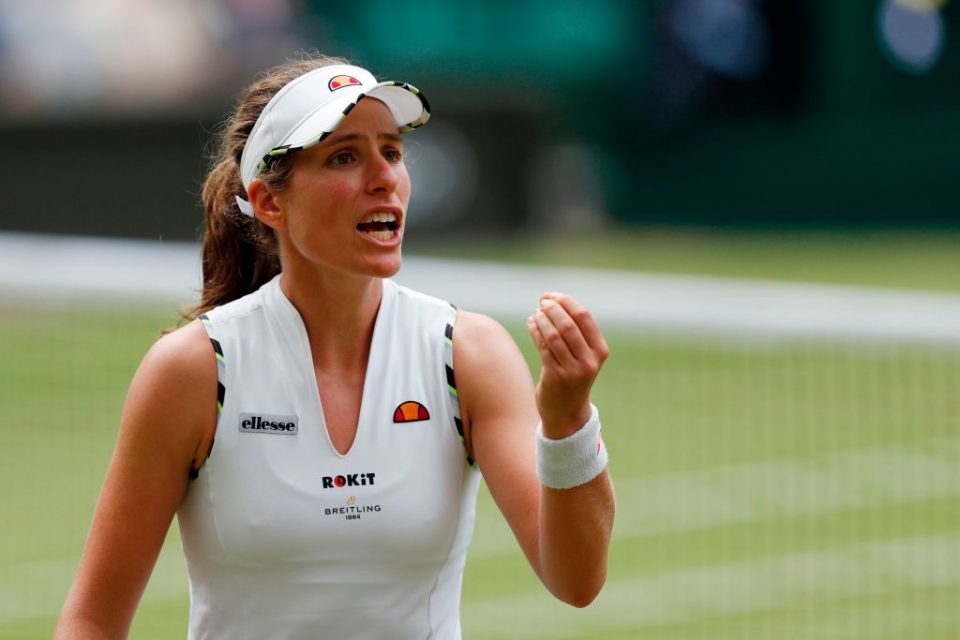 The world no. 14 Johanna Konta agrees with merging the tours. But she believes that if a single governing body is formed, it has to be formed on equal terms.

“For me, for my comprehension, I don’t understand how it wouldn’t be of equals because if we are then talking about that, would it be us literally saying we are worth less than our male counterparts? It would have to be a merger of equals because that’s what we are”, Konta told British Media.

This statement was made to counter the WTA Chief Steve Simon who said that equality cannot be expected immediately. We don’t know if getting quality immediately is possible but we do know the benefits the merger  would provide and So does Konta as she said,

It is good to see the ATP-WTA meter being given a lot of attention. While both bodies will definitely be thinking about this, they will be more focused on restarting the tennis season that has been suspended by the coronavirus pandemic.

Many tournaments have already been postponed because of the virus. This is why both bodies will be working hard to play as many tournaments as possible. And hopefully, we will see many of those tournaments went the Tours return in August.