Shroud Takes Fans on a Nostalgic Trip to DayZ

A 5 year Ferrari contract. Probably one of the most prized possessions at the start of the millennium. Fast forward to 2020, and it’s nothing short of a curse for any young driver with hopes and dreams in F1.

Unless Charles Leclerc’s devised an elaborate scheme to trigger some unknown exit clause, he’s effectively ‘stuck’ with Scuderia Ferrari until the end of 2024.

Given their current form, that’s a long wait which could seal his destiny as another one of Ferrari’s hyped dream signings that couldn’t live up to the Tifosi dream.

I’m ready for this: Charles Leclerc

Team principal Mattia Binotto recently hinted at the Maranello-based outfit’s wait for another win stretching to “many years”. The Italian spoke about the lack of “silver bullets” in F1. True, but there are Silver Arrows, which the Scuderia have failed to conquer over the years.

Leclerc, when quizzed on Binotto’s comments, asserted that he was ready to play the waiting game. Moreover, the Monegasque explained how he shouldered some of the responsibility in rebuilding the scarlet side.

“Well, on one hand, I don’t really have a choice,” Leclerc said. “But yeah, surely it will take some patience and yes, I’m ready to wait. “But it’s also my job to try and make this whole process as short as possible and for us to come back where we deserve to be.

“So, it’s not going to be easy. It will take time, but I’m ready for this. And my job is to give my best anyway in in every situation we are in.” 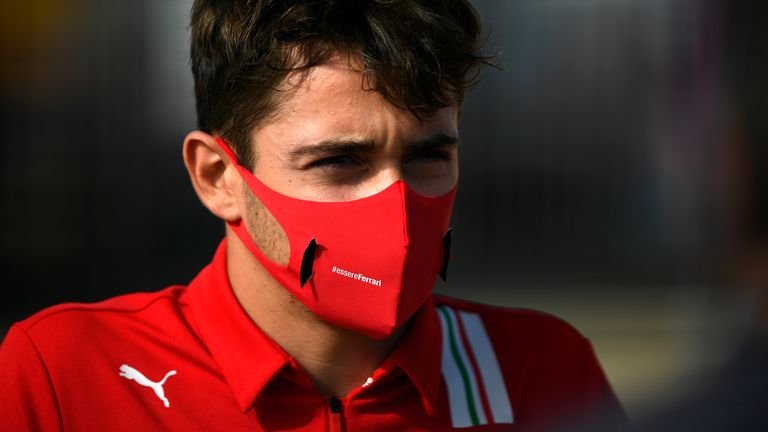 With the current regulations staying the same for next season, Ferrari’s unlikely to turn the tide until 2022. Any chance of success in ’22 hinges on the Italian team exploiting the regulation changes to the fullest.

Sadly, it’s very little to cling on to for fans, as Ferrari has flattered to deceive in the past. Even before the start of the turbo-hybrid era, the Prancing Stallion never looked like a convincing Championship team.

“So, I’m trying to work as hard as possible, like everyone does in the team to try and find the issues and have a solid basis for the for the years to come,” concluded Charles Leclerc.

Can Leclerc emerge as Ferrari’s savior or will he too go down as another wasted potential?