Formula One Draws Profit, For the First Time in Three Years

Former World No.1 and five-time Grand Slam champion, Maria Sharapova took retirement from professional tennis on Wednesday. Sports personalities from all over the globe paid tribute to the Russian with a horde of messages. Rafael Nadal also greeted Sharapova’s retirement news by recounting how she inspired millions of people around the world.

The Russian star decided to hang up her racquet at the age of 32. The persistent struggles with shoulder and arm injuries over the past 18 months created doubts about her future. The injuries also hampered her comeback to the top after the 2-year doping ban in 2016. However, the five-time major winner tried her level best before quitting on Wednesday. 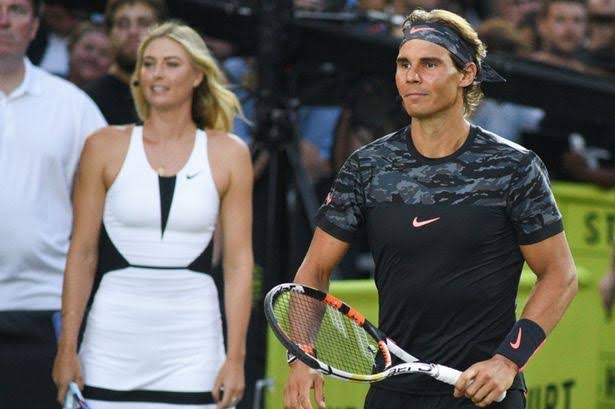 “She’s been an example”: Rafael Nadal

After needing 1 hour and 36 minutes to defeat Miomir Kecmanović 6-2, 7-5 at the Mexican Open 2020 on Wednesday, Nadal lauded Sharapova’s contribution to the sport on the day of her retirement.

“She’s worked really hard from a very young age to achieve her goals. It’s a sad day because an icon is leaving, a reference in women’s sports. She’s given a lot to tennis. Above all, she’s been an example of passion for the sport,” Nadal said in the post-match press conference. 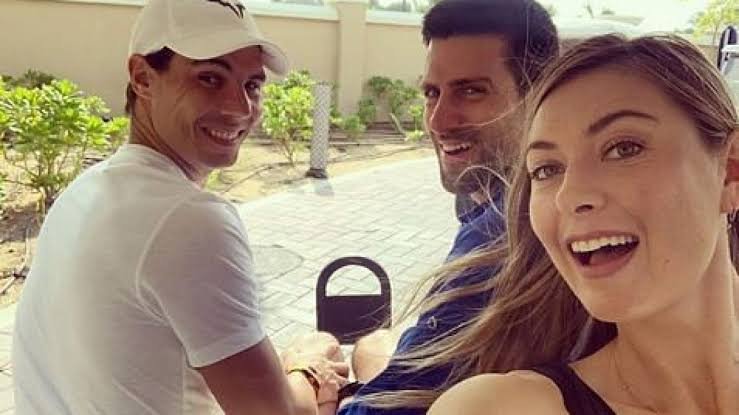 When Sharapova found inspiration from Nadal

The former World No.1 Maria Sharapova had once revealed that she draws inspiration from the 19-time Grand Slam champion. The Russian called him the ‘ultimate fighter’. She was also impressed by his incredible recovering ability when she was aiming to make a comeback to the WTA tour after recovering from her injury in June 2019.

“I’ve always admired the way Nadal has fought through all the injuries he’s had. He is the greatest example of that, ” Sharapova said in an interview.