Two-time Grand Slam champion Victoria Azarenka is an avid football fan. The Belarusian has repeatedly shown her support for the Spanish club FC Barcelona and she highly admires the Argentine footballer Lionel Messi.

It shocked the entire world when it was reported that Messi wanted to leave Barcelona. From the age of 13, Messi has been with Barcelona and the decision understandably shocked fans and other players. From the looks of it, Azarenka was just as astonished. 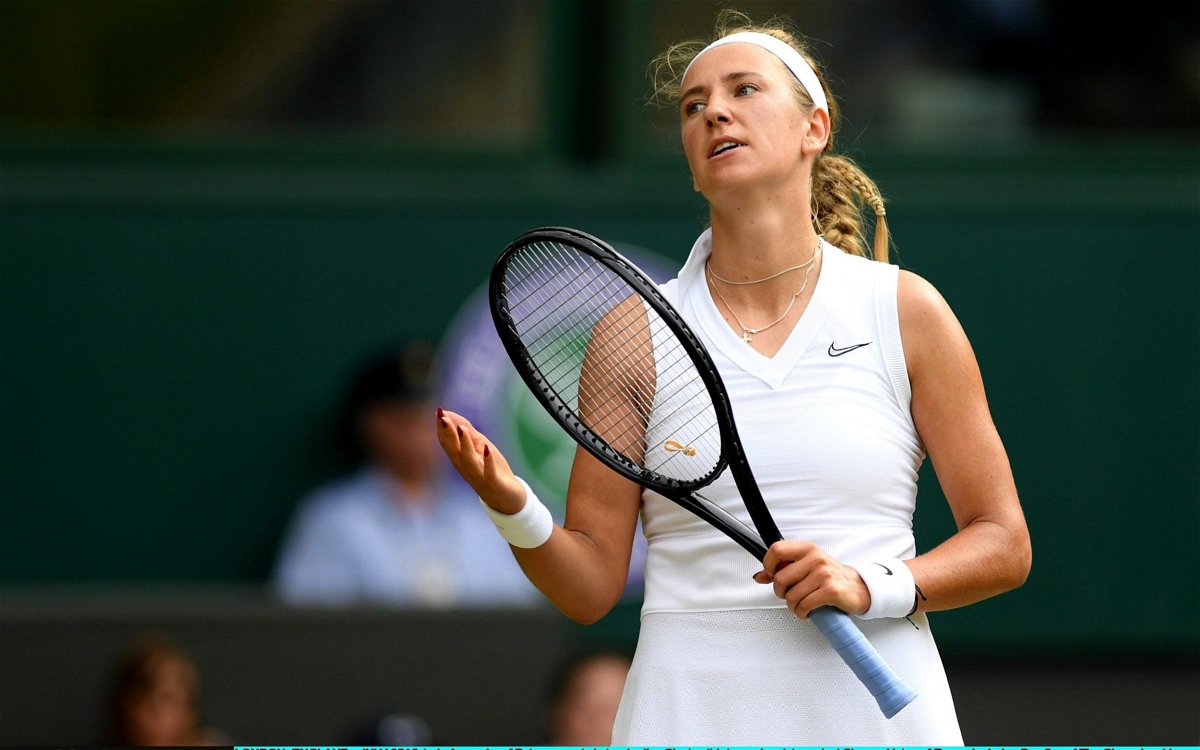 Victoria Azarenka is currently in New York taking part in the Western & Southern Open. She defeated Alize Cornet in the quarter-finals yesterday. After her match, she was asked about her thoughts on the prospect of Messi leaving Barcelona.

Azarenka said that it would be a sad day for Barcelona. Messi has been in Barcelona since his childhood, and the decision no doubt holds a lot of emotions and importance.

“I think whatever I prefer makes absolutely no difference whatsoever, as long as he’s happy. I think it’s going to be sad for Barcelona, having him for such a long time. It’s been monumental to have Messi in Barcelona. When you think about Messi, you think about Barcelona. I’m sure a lot of fans are going to miss him,” Azarenka said. 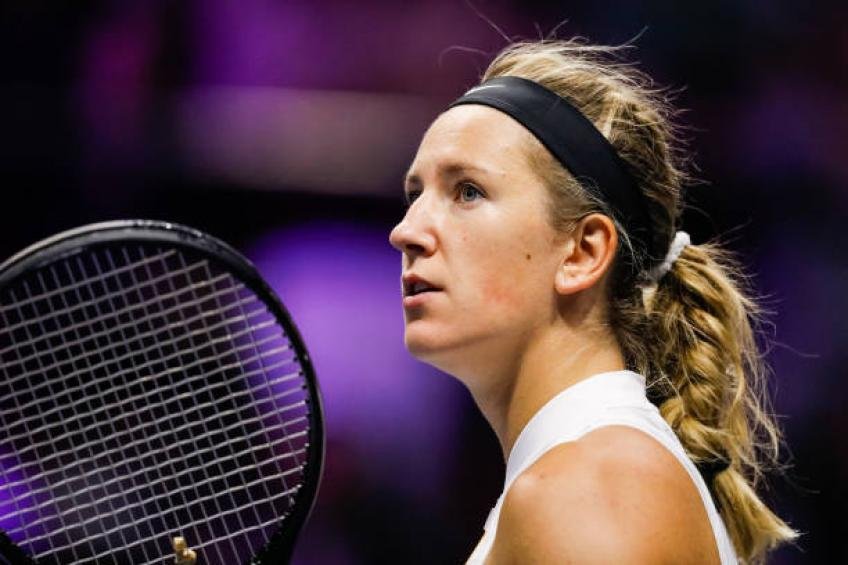 Messi is one of the greatest footballers of all time and many clubs will be keen to get his signature should he confirm his departure from Barcelona.

Meanwhile, Azarenka will play in the semifinals against Johanna Konta. Both players are yet to drop a set in the tournament, and fans can expect some great tennis to come their way from this match.