Protesters continue to really across the cities in the USA following the horrific death of an unarmed African-American George Floyd in the police custody last week. Many sporting personalities joined the outcry over racism around the planet. Rising tennis sensation Coco Gauff has also raised her voice against social injustice.

Gauff continues to add a powerful voice to the fight over racial equality as she spoke to the protesters in Delray Beach, Florida. She tried to inspire the demonstrators to help bring a change in this world. While the 16-year-old cannot vote, she urged the people to vote for her better future. 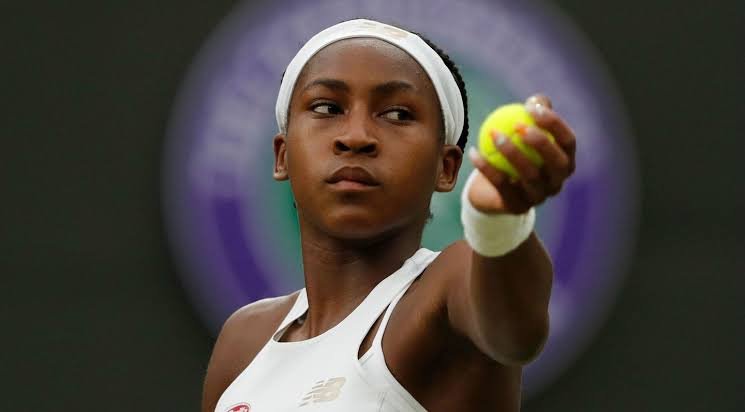 “You need to use your voice” – Coco Gauff

“I think it’s sad that I’m here protesting the same thing that my grandmother did 50-plus years ago,” Gauff told the protesters.

“So I’m here to tell you guys this: that we must first love each other, no matter what. We must have the tough conversations with my friends. I’ve been spending all week having tough conversations. I am trying to educate my non-black friends on how they can help the movement,” Gauff continued. 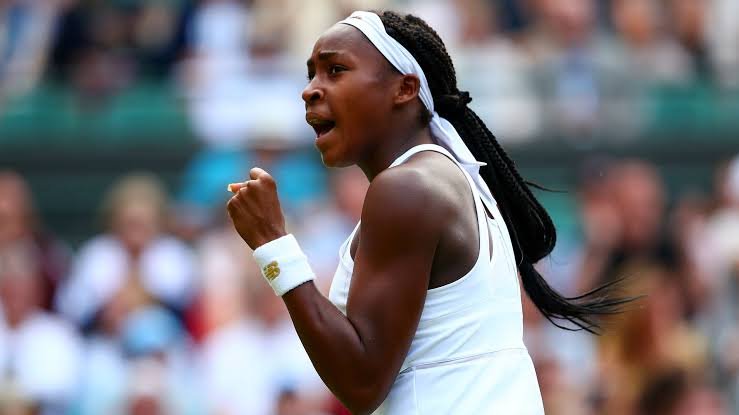 Second, we need to take action. Yes, we’re all here protesting, and I’m not of age to vote. But it’s in your hands to vote for my future. Third, you need to use your voice,” she concluded.

Earlier, Gauff also sent out a strong message through a video on social media donning in black,  holding her hands up as she asked “am I next?”

She also urged many including Roger Federer to “educate” while responding to the “BlackoutTuesday” movement. The movement saw people from all around the world posting black images on their social media page to support the fight against racial discrimination. 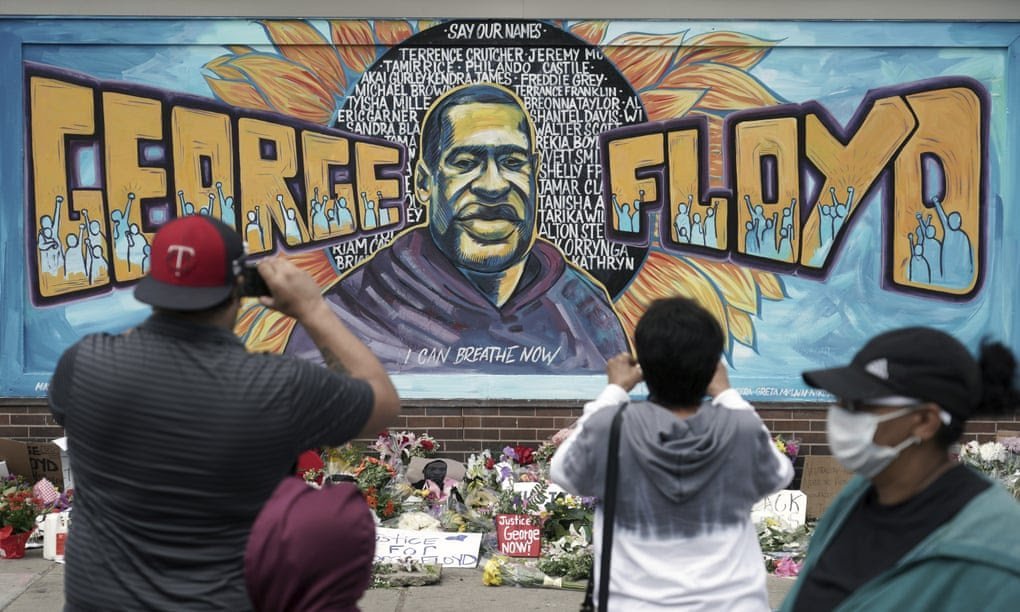