The 2020 NFL season is up and running. The Kansas City Chiefs pulled off a comprehensive win on opening day. They will look to build upon that win and defend their Super Bowl title over the course of the season.

However, there are a host of enticing fixtures waiting to begin this weekend. Tom Brady makes his Tampa Bay debut against New Orleans. Meanwhile, Aaron Rodgers leads the Packers against NFC North rivals, Minnesota Vikings.

But another exciting fixture is that of the New England Patriots vs the Miami Dolphins on Sunday. All eyes will be on the former Carolina Panthers man, Cam Newton, who will make his first appearance in the NFL as a Pats player.

On the latest installment of FOX Bet Live, host Rachel Bonnetta was joined by “Cousin Sal” Iacono, Clay Travis, and Todd Fuhrman. Here’s what the latter said about the upcoming Patriots vs Dolphins game at the Gillette Stadium on Sunday.

“I’m going to lay the points with New England because I think that when you have a quarterback like Cam Newton, championship-caliber pedigree, who’s been re-invigorated with a fresh start and a new lease on life as far as his NFL career is concerned. 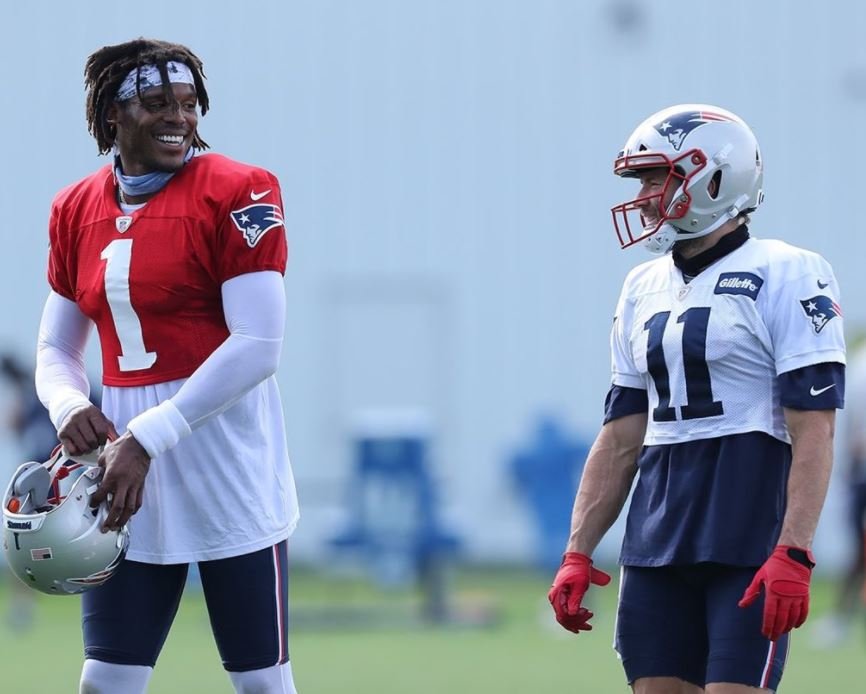 “I think Fitzpatrick will come in with confidence but I just don’t buy the Dolphins going to Foxboro and competing from start to end.

“ I think Cam Newton reminds us all why he won NFL MVP back in 2015, he runs the ball effectively, he throws for more than 200 yards and it’s New England winning by double digits,” Fuhrmann said on the show.

Co-host Cousin Sal later pointed out that Belichick’s toughest opponents in the NFL are the Dolphins. Since 2017, the Pats have a 25-7 record against everyone else in the AFC. However, they have a 2-3 record against the Miami Dolphins.

This just goes to show that Sunday’s clash will not be a piece of cake for Cam Newton and Co. It will be interesting to see how Bill Belichick utilizes his dual-threat starter on Sunday.