Thousands of tennis fans showed up during the doubles match which kicked off the Adria Tour charity event organized by Novak Djokovic in Belgrade, Serbia on Friday. Along with Djokovic, other top players such as Dominic Thiem, Alexander Zverev, and Grigor Dimitrov were also present at the event.

However, the question arises whether the fans followed the rules of social distancing in the stadium. In addition, only a few were wearing a mask in the crowd. 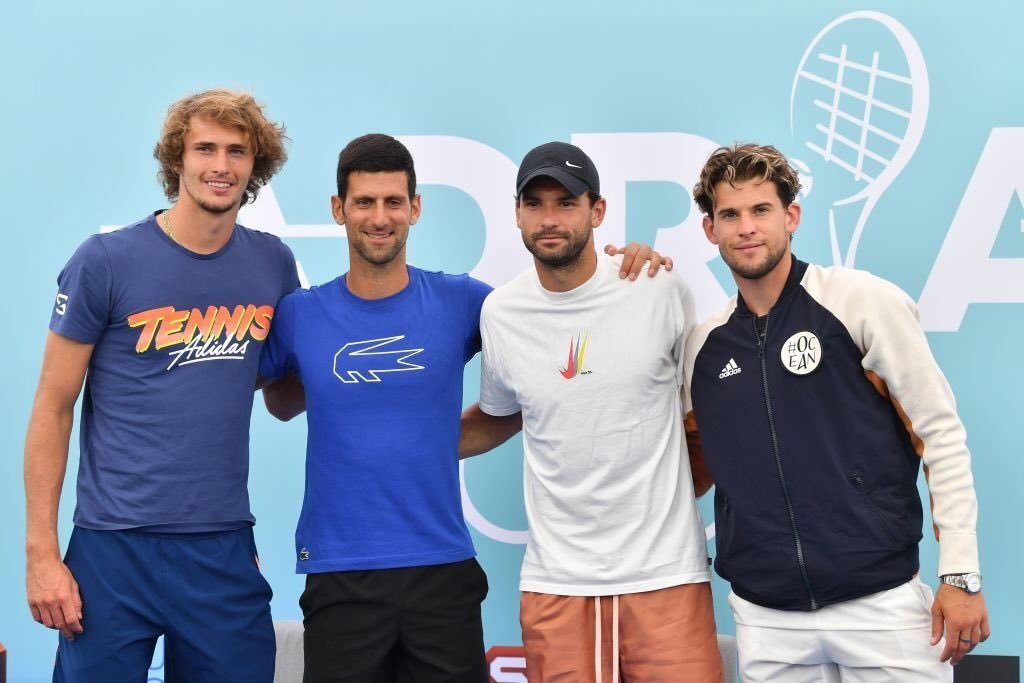 Consequently, Djokovic defended their decision to host the event with a full packed crowd during these unprecedented situations due to the coronavirus pandemic. The Serb assured that they are following what the Serbian government told them.

“We have different circumstances and measures. So it’s very difficult to think of international standards,” he said before the opening ceremony of the Adria Tour. 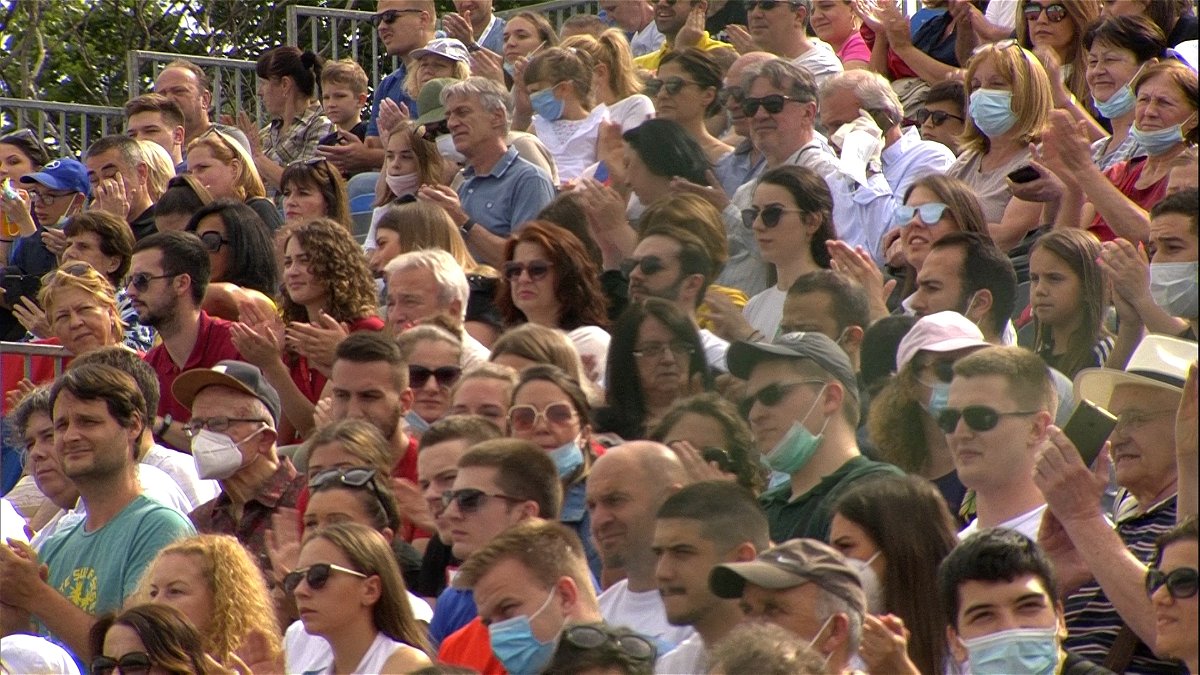 “You can also criticize us and say this is maybe dangerous. But it’s not up to me to make the calls about what is right or wrong for health. We are doing what the Serbian government is telling us. Hopefully, we soon will get back on tour collectively,” he added.

“Of course, lives have been lost and that’s horrible to see, in the region and worldwide. But life goes on, and we as athletes are looking forward to competing,” Djokovic concluded. 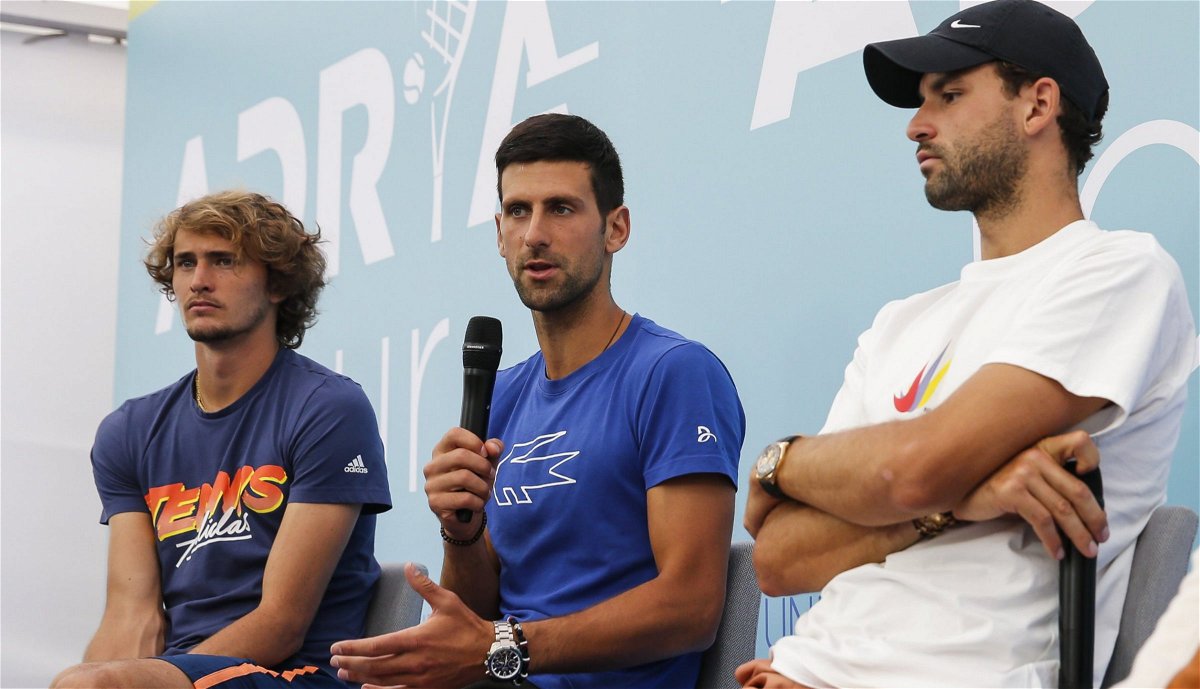 Earlier, Djokovic revealed that he might skip the US Open 2020 as he feels the measures taken are extreme. He believes it is unsustainable for the players to compete with a limited entourage. Nevertheless, the USTA is pessimistic to organize the US Open this year.