If there’s one thing that the quarantine has done, it’s bringing back families together. People who are so immersed in their professional commitments in a modern world had no chance to interact with their loved ones. The same was true of a tennis player on tour around the year like Roger Federer.

Even though he has four kids, the Swiss maestro rarely gets time to be around them. That comes with the hectic schedule of tennis. Even though Roger has chosen to drastically reduce his commitments in the past few years to spend more time with his family.

However, never would he have imagined that a situation would arise where he would live with his family for such an extended period of time. It seems like Mirka and the kids have a dad around these days. Let’s find out what Roger had to say about being with the kids for a longer time than usual.

What did Roger Federer say about spending more time with his kids?

Roger Federer revealed that his kids were actually making him crazy after all this time. That’s certainly a sentiment that can resonate with many people.

Even though kids are cute generally, they can really make you sit with your hands on your head when they are not in the mood. The interviewer asked whether the kids were making Roger crazy or it was the other way around. 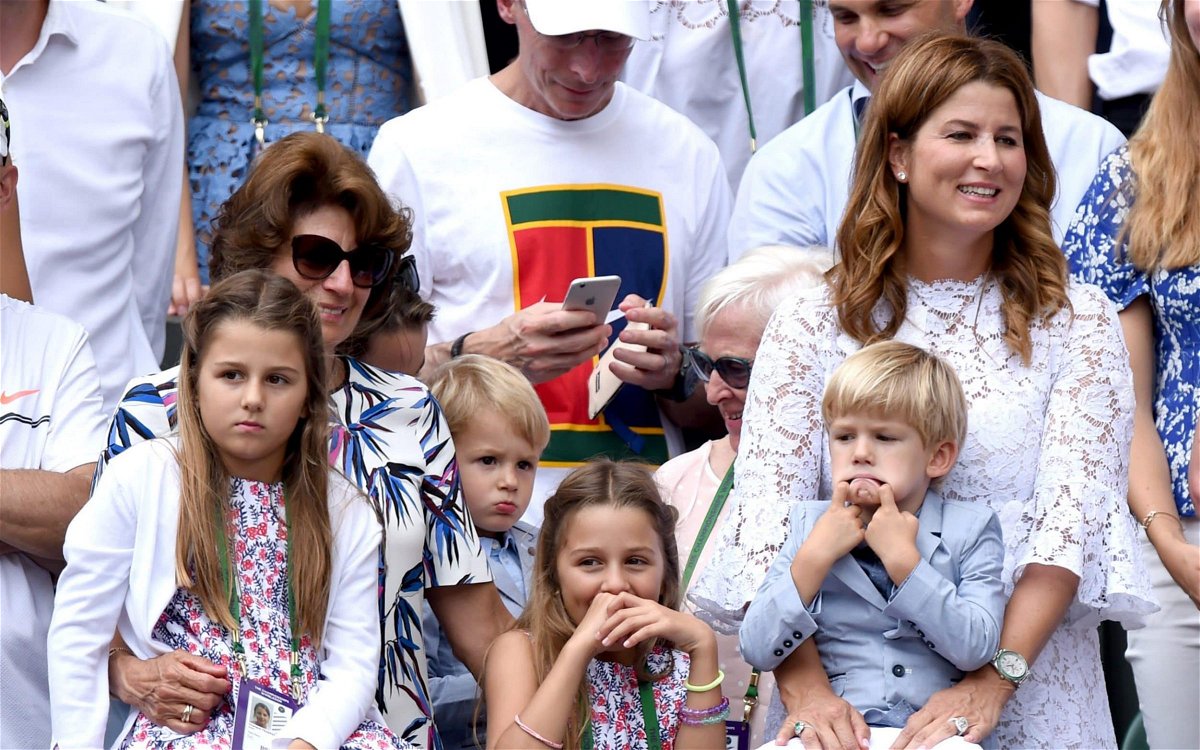 “That’s a good question. I think it’s the kids making me crazy. But it’s all good because we spend so much time together.”

That’s obviously something he’s saying jokingly. Anyone who follows Roger Federer knows how much he cherishes his kids. Even if they are making him crazy, he’s dying to spend this much needed time with them. Once tennis restarts, it will be in full swing again. This is the only time he has to feel what full-fledged family life can mean for a player like him.