Eng vs WI: “I am Fascinated like Anyone to Watch Some Test Cricket Again” Says Tim Paine

International cricket is all set to resume for the England team. However, the team’s fast bowler, Jofra Archer will not be joining the team now.

Jofra Archer will undergo a second test for COVID-19

The fast bowler will have to go through a second test for COVID-19. This is after reports surged that one of his family members have not been feeling well. As a precautionary measure, Archer will need to undergo a second test. He will join the team on June 25th only if the test returns as negative.

“Jofra Archer will join England’s behind-closed-doors training camp on Thursday after a member of his household felt unwell over the weekend.”

“Archer, and members of his household, have tested negative for COVID-19. He will have a second test tomorrow (Wednesday, June 23), and if he tests negative, he will join up with the training group on Thursday.” 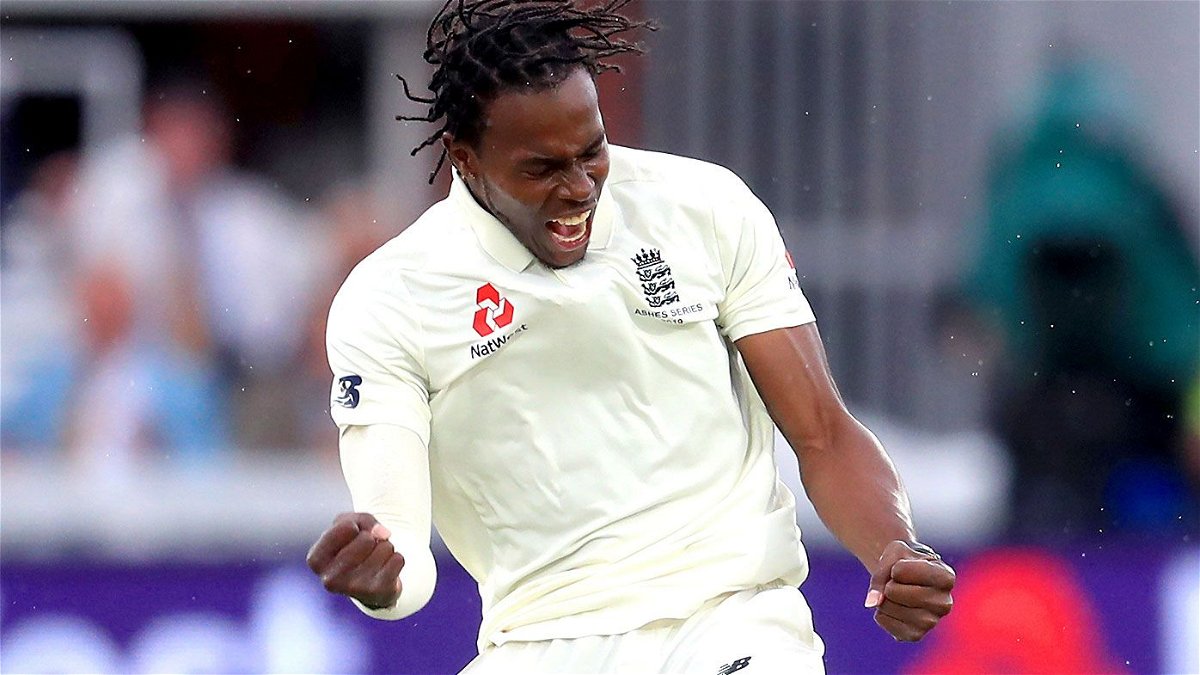 Apart from this, Jofra Archer has confirmed that he is feeling better from his previous injury. He underwent a scanning for his stress fracture. Fortunately, he has not felt any pain or discomfort from the injury.

“I was sent for a scan to check if the stress fracture had healed. It was pretty much a box-ticking exercise as I have not experienced any pain and the pictures confirmed all is good”, Jofra Archer writes in his Daily Mail column.

The rest of the England squad is already present at Ageas Bowl, Southampton. They will begin their practice as a team for the upcoming three match Test series against West Indies. The West Indies team will arrive soon and will be staying and training within a bio-secure environment as one of the measures by ECB.

The ECB is working with the Government on trying to resume amateur cricket in the country as well. However, Boris Johnson, Prime Minister, is not going to let recreational cricket resume.