Superstitions are an important part of sports, something that tennis stars John Isner and Denis Shapovalov will confess to. While every rationalist can come and explain to you that it’s your sporting skill that will make you win, no human being can get rid of their quirks. This is something that all great sportspersons have confessed to.

Well, tennis tv recently released a video via their YouTube channel that asked some tennis players about their superstitions. Both John Isner and Denis Shapovalov had the same superstition. However, it does different things for both men. 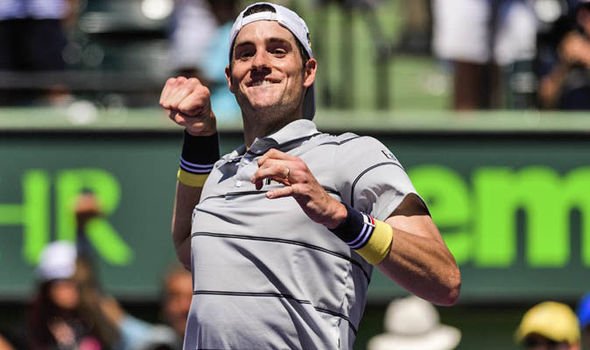 What are the superstitions of John Isner and Denis Shapovalov?

Isner and Shapovalov like to bounce the ball between their legs. While in practicality, this is not something that has any utility, it helps these players to get their senses under control.

Here’s what John Isner had to say about this superstition –

“A habit of mine is, before I serve, everyone knows I bounce the ball between my legs. That’s one of the things that I don’t think about at all. It’s not a conscious thing I’m doing. I just know that it gets me in a good rhythm, especially in a good service rhythm”.

For Isner, it’s an unconscious thing. Over the years, his body has conditioned itself to the action. This comes to a point where you can’t play the game without fulfilling this particular superstition. 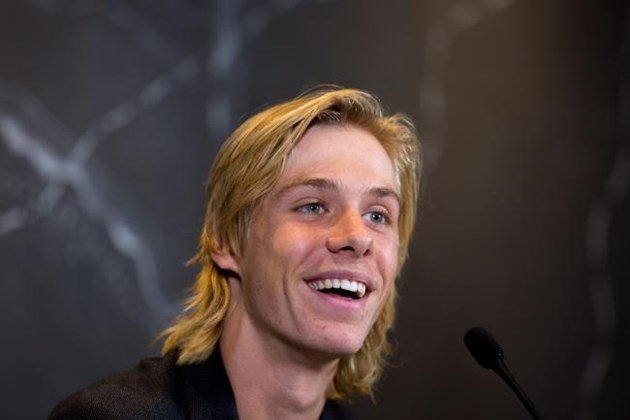 However, for Canadian star Denis Shapovalov, the same action is something that he does very consciously –

“Before the serve and everything, you know, I think it’s important to have for players to do the ball between the legs. I feel like it gives your body and your mind and a sense of calmness.”

Well, with tennis suspended due to Coronavirus, players will have a lot of time to explore other superstitions of theirs.

Novak Djokovic Disqualified From US Open 2020: Here Are Some Other Tennis Players Who Suffered the Same Fate

“Could Have Ended up Very, Very Bad”: Denis Shapovalov Reflects on Novak Djokovic’s US Open 2020 Disqualification

Naomi Osaka Reveals the Impact of Novak Djokovic’s US Open 2020 Disqualification on Players.