Like him or not, Jose Mourinho is one of the main men when it gets to football. He’s in the job or out of it, he’s never far away from a headline. The Portuguese tactician is a character you can hate or love, but you can’t ignore.

Jose Mourinho was at his wittiest best during an interview on the transfer deadline day. The Tottenham manager was expecting questions regarding transfer deals.

As his club has been actively looking for players in the transfer window. It’s a cultural these days, managers are usually tight-lipped about any transfers before it’s over the line.

Jose Mourinho kicked off his press conference on transfer deadline day by interviewing himself 😂 pic.twitter.com/Ogg6Xfv17L

While other managers usually just give neutral answers to such questions, Jose Mourinho found a response of his own.

The former Manchester United manager started interviewing himself. He asked himself the kind of questions which were expected to be asked by the Journalists present.

He asked himself the first question, “Are you expecting any player until the end of the market”. And Jose Mourinho gave a reply himself, “No”.

The former Real Madrid manager asked himself two more questions. First, if he was happy with his club’s business in the transfer window and second, if he wanted to sign a striker.

Though to everyone’s surprise, the first question asked to him in the press conference was about the transfer window and if he’s expecting any transfer on the deadline day. This left everyone in laughter, including the three-time Premier League winner.

However, he didn’t shy away from expressing his disappointment over not securing a deal for a striker. The Portuguese said, “I cannot hide. If I say it’s easy to play three competitions without a striker, I’m going to lie. I cannot lie. But if it’s not possible, it’s not possible. 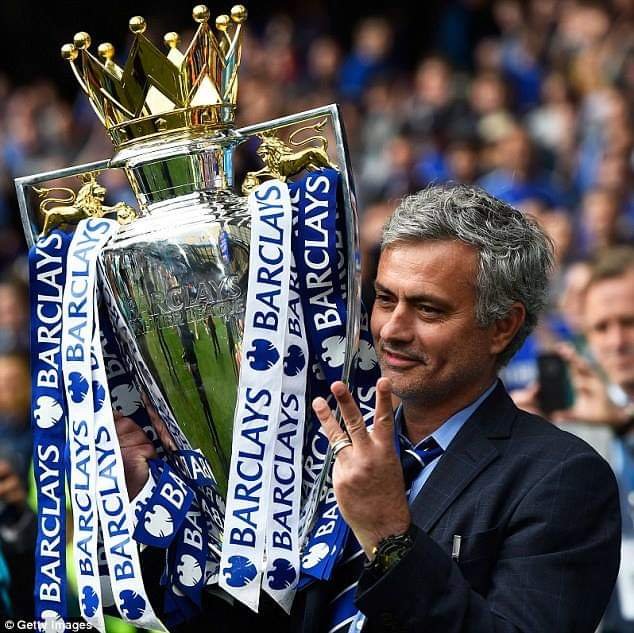 “For me, the great thing is that we’re all together on this in the club. There’s nobody to blame. We don’t want a striker to just help us now.”

“We want a striker to be good for our future, possibly to play with Harry Kane together in the future. And with the difficulties of the market, it was very, very difficult to find.”

Christian Eriksen looks set for a move to Inter Milan

Mauricio Pochettino will not be Joining Bayern Munich: Reports