As the days pass by, the US Open is getting withdrawals as well as additions. In a piece of good news for the Grand Slam World No.15, Karen Khachanov has confirmed his participation in the Cincinnati Open and the US Open. The Russian announced the news on his social media handles.

The US is still in the grip of the Coronavirus and so there is a considerable risk of traveling there. Many players like Rafael Nadal and Ash Barty cited that there is a risk in going to the US so they skipped.

I am finally happy to confirm that I will take part in @CincyTennis and @usopen. This decision was not easy to make, but together with my team we decided to go with taking in consideration the risks. pic.twitter.com/bkVrBK9MOH

In his tweet, Khachanov indicated it was a tough decision. But he is happy to start playing tennis. He and his team have taken the decision considering all the risks.

“I am finally happy to confirm that I will take part in @CincyTennis and @USOpen.This decision was not easy to make, but together with my team, we decided to go with taking into consideration the risks.” Khachanov tweeted

He further wrote that he is excited to be back playing the sport he loves. He lauded the efforts of ATP and the USTA for trying their best to bring tennis back.

“I know that COVID-19 is not gone yet and some countries are still struggling with the virus. But I am excited to finally come back to the competition and play the game that I love.” Khachanov further tweeted

“All my respect to the organizers, ATP, and USTA. They are doing everything for tennis to come back!” he added 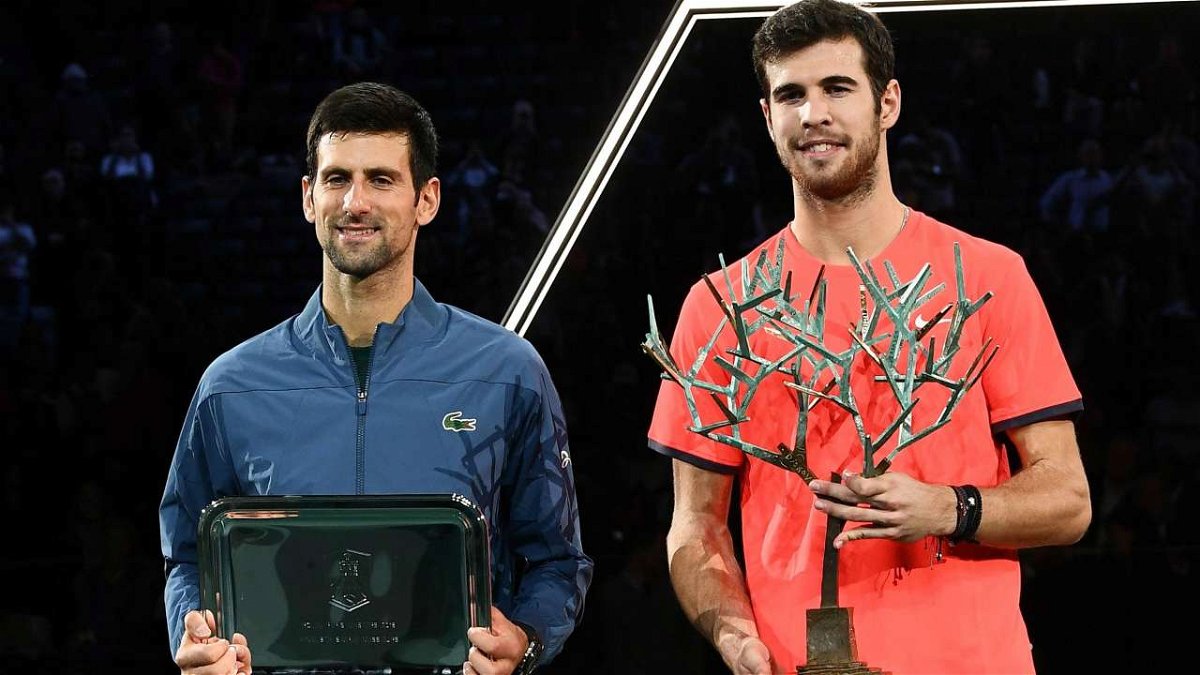 Khachanov’s confirmation comes just a few minutes after World No.1 Novak Djokovic confirmed his participation. Djokovic’s participation was in limbo due to the player being dissatisfied with the entourage limit. But now it seems that all has been sorted.

The US Open begins on the 31st of August. But before the Grand Slam, there is the Cincinnati Open. Both the tournaments are being held in Flushing Meadows without crowds.