“He Has Been up to Date All the Time” – Former World No.8 Backs Novak Djokovic’s Presidency

The WTA released the provisional calendar for the restart of the season. And notably, many smaller tournaments got a lift. One of them is the Prague Open to be held in the Sparta Clay Courts in Prague, Czech Republic, with Petra Kvitova and Karolina Pliskova headlining the tournament. 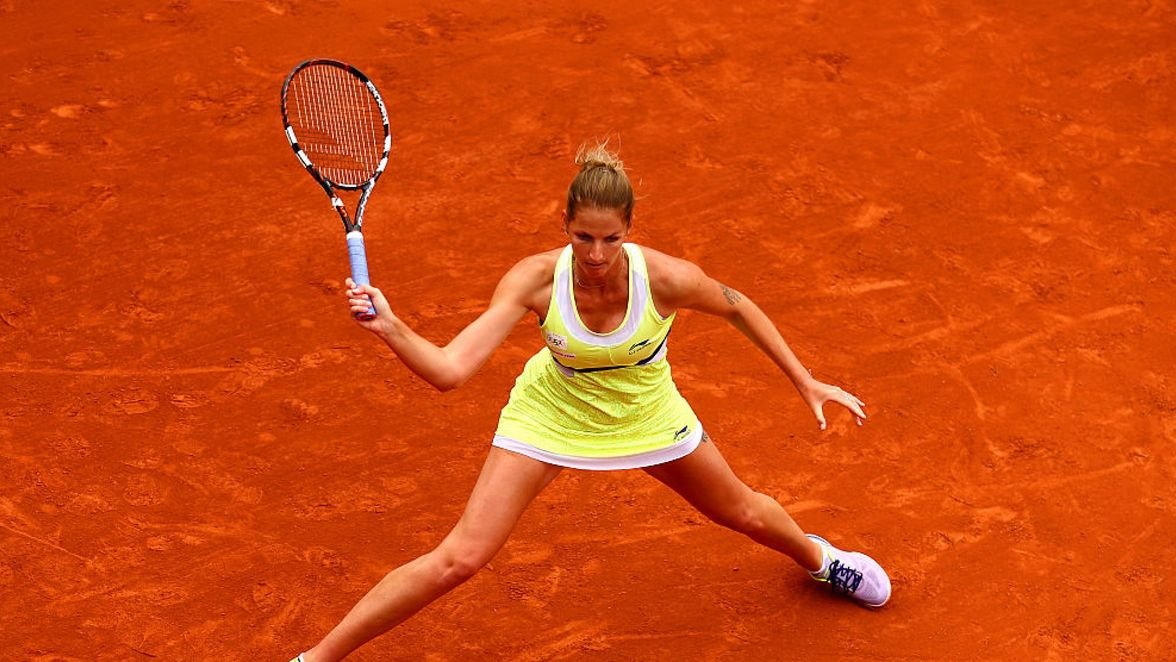 It’s a new tournament created for this year and will be one of the 20 events provisionally scheduled to happen this year. It will take place from 10th August to 15h August. It will be held after the season resumes with the Palermo Open. So this will be the second event in the resumption.

“The WTA was looking for venues and organizers to quickly prepare for a quality tournament in these strange times. We took advantage of the references we had obtained from the first tournament of the post coronavirus era, which took place on the Sparta courts and turned out to be a success”, said Ivo Kaderka, Director of the Czech Tennis Federation.

Now the main concern for any tournament is safety. After what happened to the Adria Tour every organizer and player will take extra caution. The Czech Republic has been easing the lockdown rules. But still, the tournament heads are taking no risks and only allowing 2000 spectators.

“We are already in talks with the top Czech players. We will prepare mobile stands with a capacity of 2000 seats”, said tournament director David Trunda.

Karolina Pliskova and Petra Kvitova are the top-ranked Czech players and they will playing in the Prague Open. Pliskova is ranked 3rd and Kvitova is ranked 12th. Also, both of them have played against each other four times. Kvitova winning three and Pliskova winning one.

Kvitova has been the crown jewel of Czech tennis. She has won two Grand Slams both at the Wimbledon. And soared to the highest ranking of two. She recently made a Grand Slam finals appearance after five years in 2019 at the Australian Open where she lost to Naomi Osaka.