“One of the Top-Level Drivers”: Ty Dillon Makes Big Claim About Himself in NASCAR Cup Series

Lannan ‘LazarBeam’ Eacott is crazy over Among Us and would go to any lengths to make the game more interesting. True to his nature, he keeps on trying tricks or memes while playing with his friends to have a hilarious experience for himself as well as his viewers. However, since the game doesn’t offer much yet in terms of versatility, players need to come up with their own unique ideas.

Lazar feels that the game is too sweaty, making it really difficult for impostors to win. While the game doesn’t help much in terms of solving this problem, Lazar thinks a secret third impostor can change the game completely. Even though the game offers an option for players to have 3 impostors in a game, it makes the game lopsided. However, Lannan has figured out a way around this.

‘Chaotic’ third impostor in Among Us

The most popular version of the game is a full lobby with 2 imposters. Players feel that this is a lot more balanced and entertaining. Lannan, on the other hand, thinks this can be made even more interesting without ruining the balance of the game. He plans to utilize the ‘third Impostor’ for this.

For those who aren’t aware, ‘third impostor’ is a term players use for those crewmates who intentionally/unintentionally sabotage the game. These players either don’t do their tasks, defend the actual impostors, or accuse innocent crewmates. As a result, if not always, generally the impostors end up winning.

Among Us too sweaty it needs more chaotic third imposters

Lazar feels that if someone witnesses a murder by an impostor, they should act as the third impostor. As a result, they are not allowed to report the kill and instead try to defend the impostor. The fact that they choose to stay quiet would make the game more confusing and hence, more interesting. 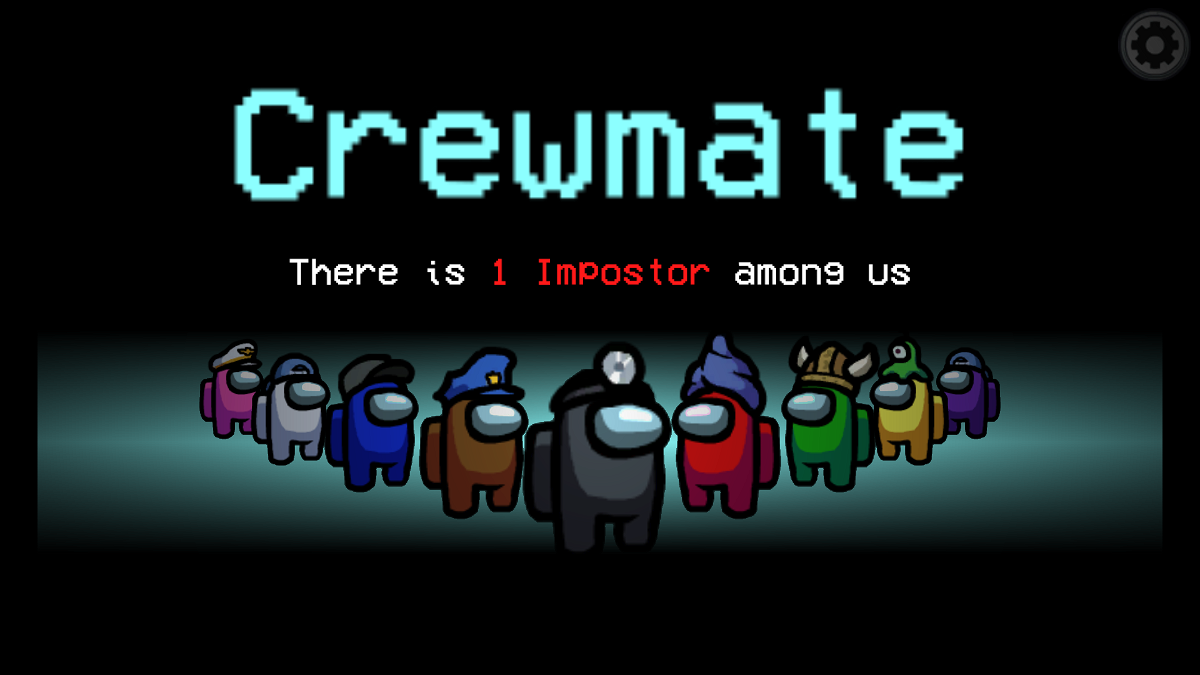 Although the idea can be fun for streamers and content creators, some players just want to sharpen their detective skills. Not everyone is as addicted to the game as Lazar. So even though we might see Lazar try this out in his future streams, it wouldn’t become a trend that the masses follow. Nevertheless, it is a fun idea that would spice things up every once in a while.