Cloud9’s League of Legends roster has had a pretty eventful year so far. After an unsuccessful attempt at the LCS Summer Split, Cloud9 has let go of its most revered coach Bok “Reapered” Han-gyu.

Reapered joined C9 back in 2016 and has guided the team to a number of victories. However, the team has had a mixed bag of fortunes and has failed to perform at the expected level even after doing well at the World Championship.

Reapered along with the 2020 roster won the first LCS championship since 2014. The roster just lost one match at the LCS Spring season 2020 and one match at the playoffs. However, they failed to replicate the same at the LCS Summer Split which led to a difficult decision. 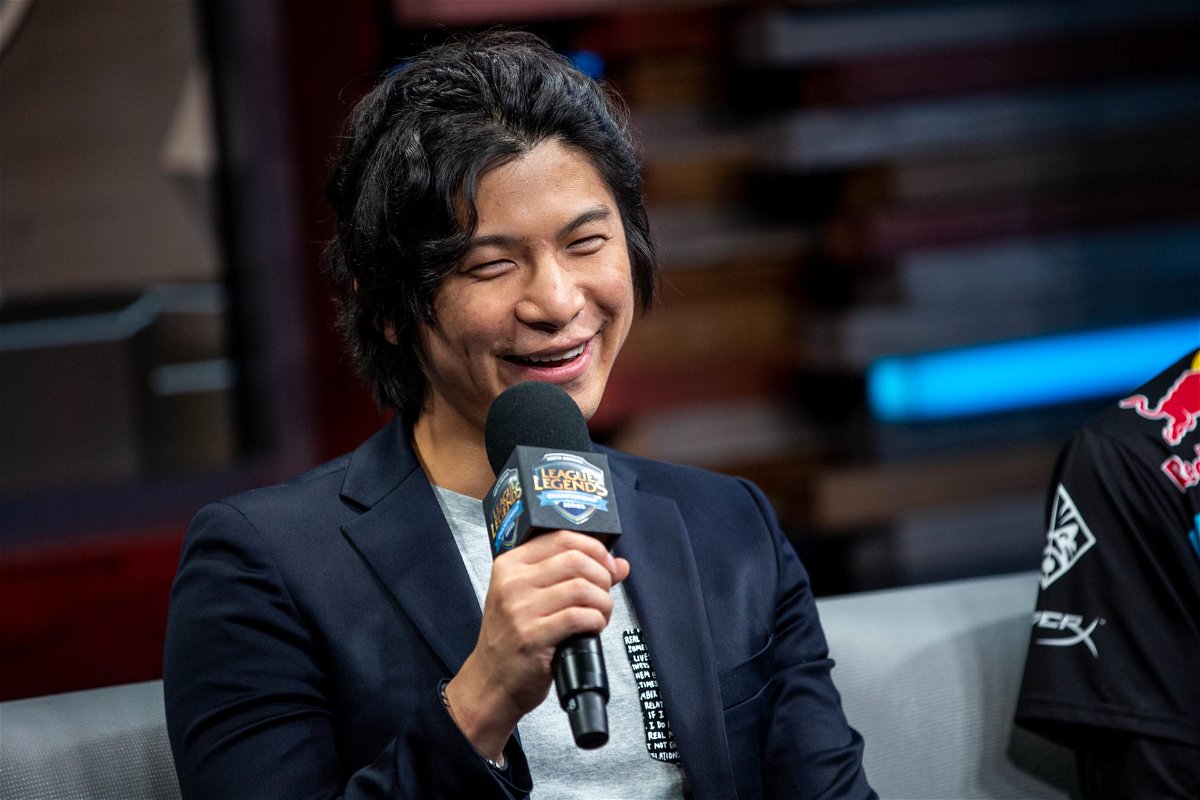 Everyone assumed that C9 would come out as favorites to win the tournament, and the roster did radiate some great performances. But towards the end of the tournament, they looked stale and out of position.

Today, we announce the departure of #C9LoL's Head Coach, @Reapered. Thank you for all the memories, draft kingdoms, and achievements within the last 4 years & we wish nothing but the best in your future endeavors!

The team suffered losses against FlyQuest and TSM. This gave rise to the debate that the team wasn’t being able to adapt to the current meta. But a series of losses means that its only hope of redeeming itself would come next year. Until then, the talented roster will have ample time to harness its skills.

Thank you to all the staff members and to all the players who worked with me. And thank you to the fans who watched our journey from beginning to end, and thank you for being with us, happiness, sadness, disappointment, fulfillment, and all the emotions, with us ! https://t.co/W9HUkcY2Re

The organization decided to stick with its roster but went on to sack its head coach and will now begin the search for a new one. This won’t be an easy task. Reapered was the nucleus of the organization. He played a major role in developing young prospects and creating strategies that led to the kind of dominance C9 was associated with.

The entire community has been stunned by this decision. Reapered is one of the finest coaches to have appeared in the competitive scene. Known for his unique and iconic strategies and tactics, a lot of teams would be looking forward to getting him into their fold.

No official word has surfaced regarding his shift to another organization, but it’s just a matter of time. A celebrated coach like him will be an asset for any team looking for an upgrade.

CS:GO: Cloud9 Shock the Community with an Unexpected Announcement

League of Legends: Broken Blade and Co. Cause Havoc to Clinch LCS