The French Open to begin in a couple of days, as per the new schedule. While most top players have confirmed their participation, there are a few usual suspects who will be missing in Paris. Roger Federer immediately pops into mind in those players, but there are a few more on the list.

The Swiss maestro had a great run into the semifinals of the event last year. However, he will miss out on this year’s edition due to his knee injury. Roger has had two surgeries on the same knee this year and so will recuperate and return for the 2021 season. And even though he will be missed, perhaps this break will enable him to come back stronger and mount another Major challenge.

Australian tennis star Nick Kyrgios‘ reason for not playing is largely due to the coronavirus pandemic. He does not feel it is safe to play right now, and had made that very clear a couple of months back. At that time, he was asked about his participation in the European tennis events to which he had replied, “Almost slim to none.” 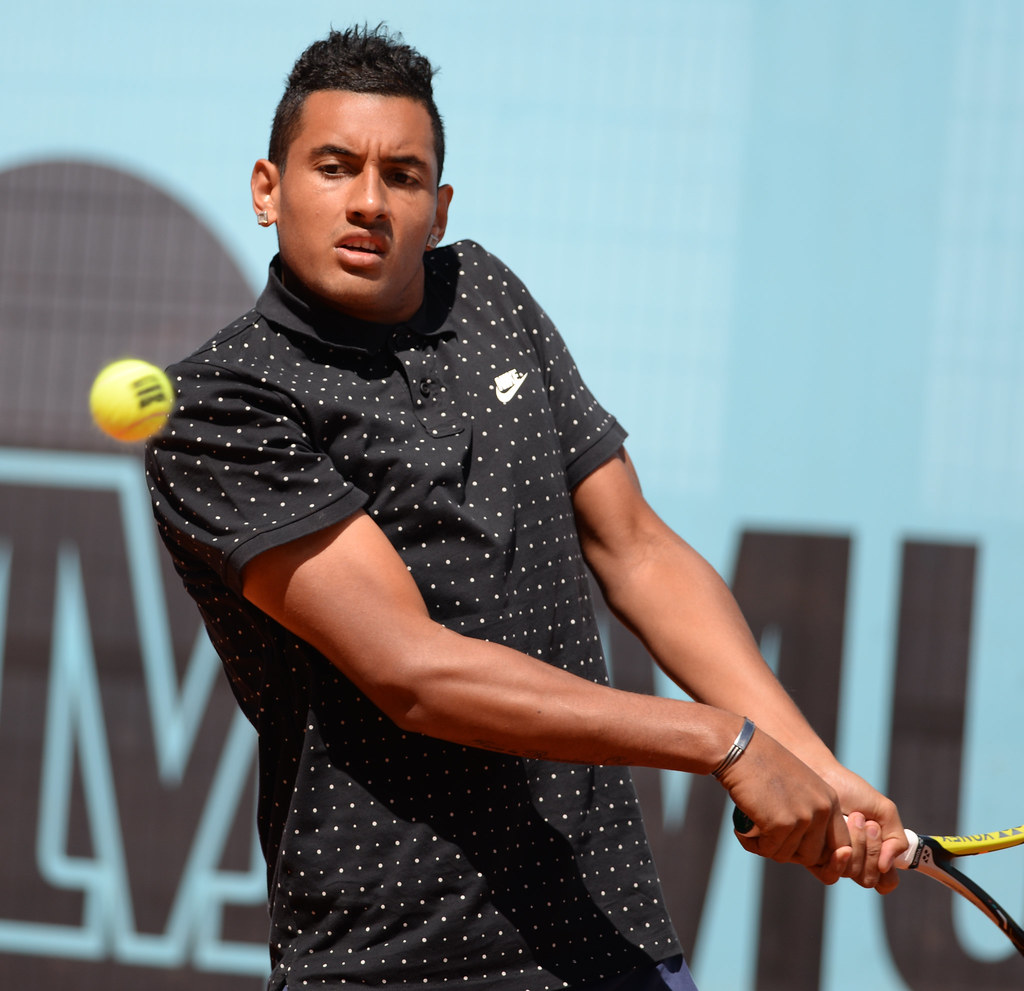 Milos Raonic’s withdrawal came as quite a shock to many people. The Canadian had confirmed his participation earlier but pulled out at the last moment. While the reason behind his decision is still unknown, fans will be hoping it has nothing to do with an injury.

Verdasco was also supposed to play the Parisian Slam, but the organizers disqualified him at the last moment. The Spaniard tested positive for COVID-19, but he believed it to be a mistake. His hunch turned out correct as he later tested negative. However, the organizers will not allow him to participate despite his negative test.

Joining Verdasco and Raonic in the list of last-minute withdrawals is British star, Kyle Edmund. Just like Milos Raonic, his reason for withdrawing is unknown.

Ever since the 2019 Queen’s Club Championships, Juan Martin Del Potro has been suffering from a knee injury. It is unfortunate that he won’t be able to play the event this year, but hopefully, we will see him back on the Tour in 2021.

French star Lucas Pouille has withdrawn from the French Open due to a right elbow injury. He underwent surgery for it in July, but sadly he has not recovered from it in time. 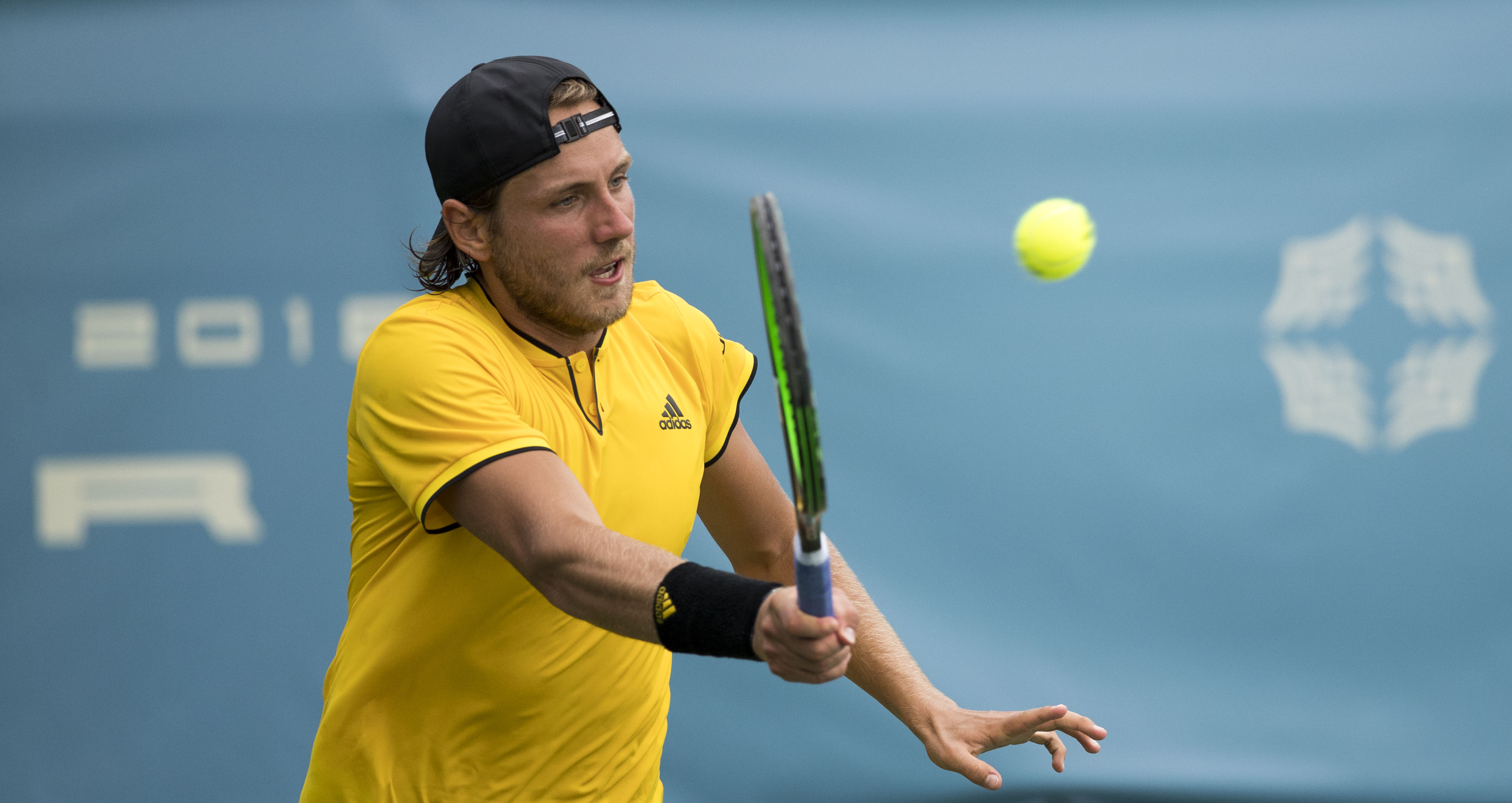 At the Australian Open 2020, Jo-Wilfried Tsonga had retired due to a back problem. Unfortunately for the Frenchman, he has yet to recover from it and hence will skip not just Roland Garros but the rest of the season.

World No. 1 and defending champion Ashleigh Barty’s withdrawal came as a shock to everyone. Her reason for doing so was the coronavirus pandemic, as she does not feel that it’s safe to travel and play in Europe in these uncertain times. Moreover, she feels that she has not trained enough with her coach to compete well.

2020 is turning out to be a good year for the Japanese star as she has won the US Open 2020 to regain her top form. However, the time gap between the US Open and the French Open is very short, which is why Osaka has pulled out of the Parisian Slam.

The Canadian star has been struggling with injuries ever since she won the 2019 US Open. She was forced to pull out of many events following her victory at Flushing Meadows, and recently she announced her decision to sit out the remainder of the 2020 season and come back fitter and stronger than ever in 2021. 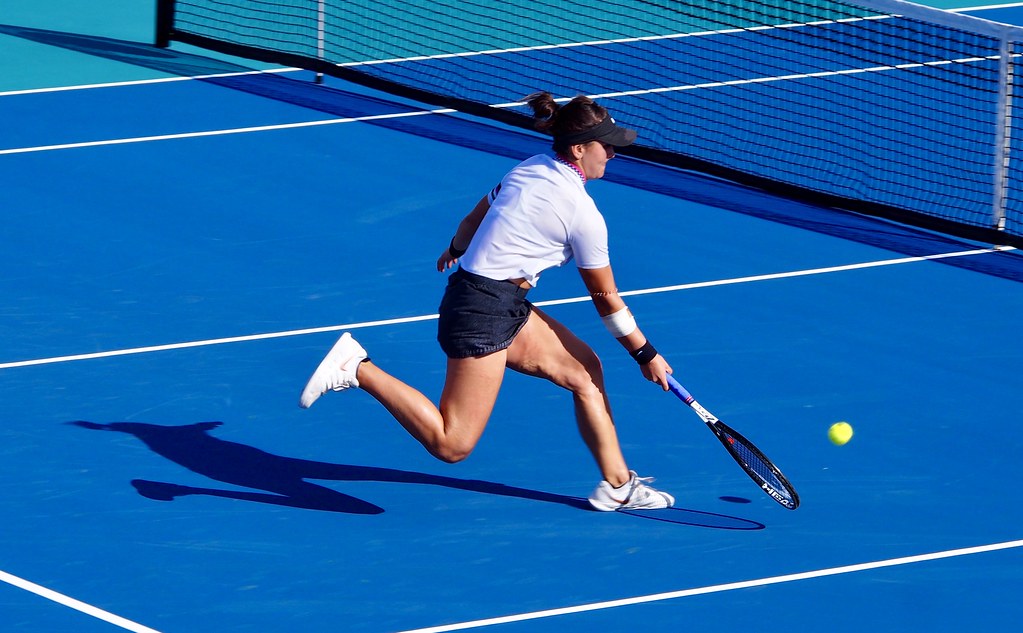 Swiss star Belinda Bencic withdrew from the event at the last moment, and she revealed the reason on Twitter. She is having an issue with her right arm that has prevented her from competing at her best level. She is working to fix it as soon as possible but will have to miss the Parisian Major.

Samantha Stosur recently gave birth, which is why she has decided to skip the rest of 2020. We should most likely see her competing again next year. 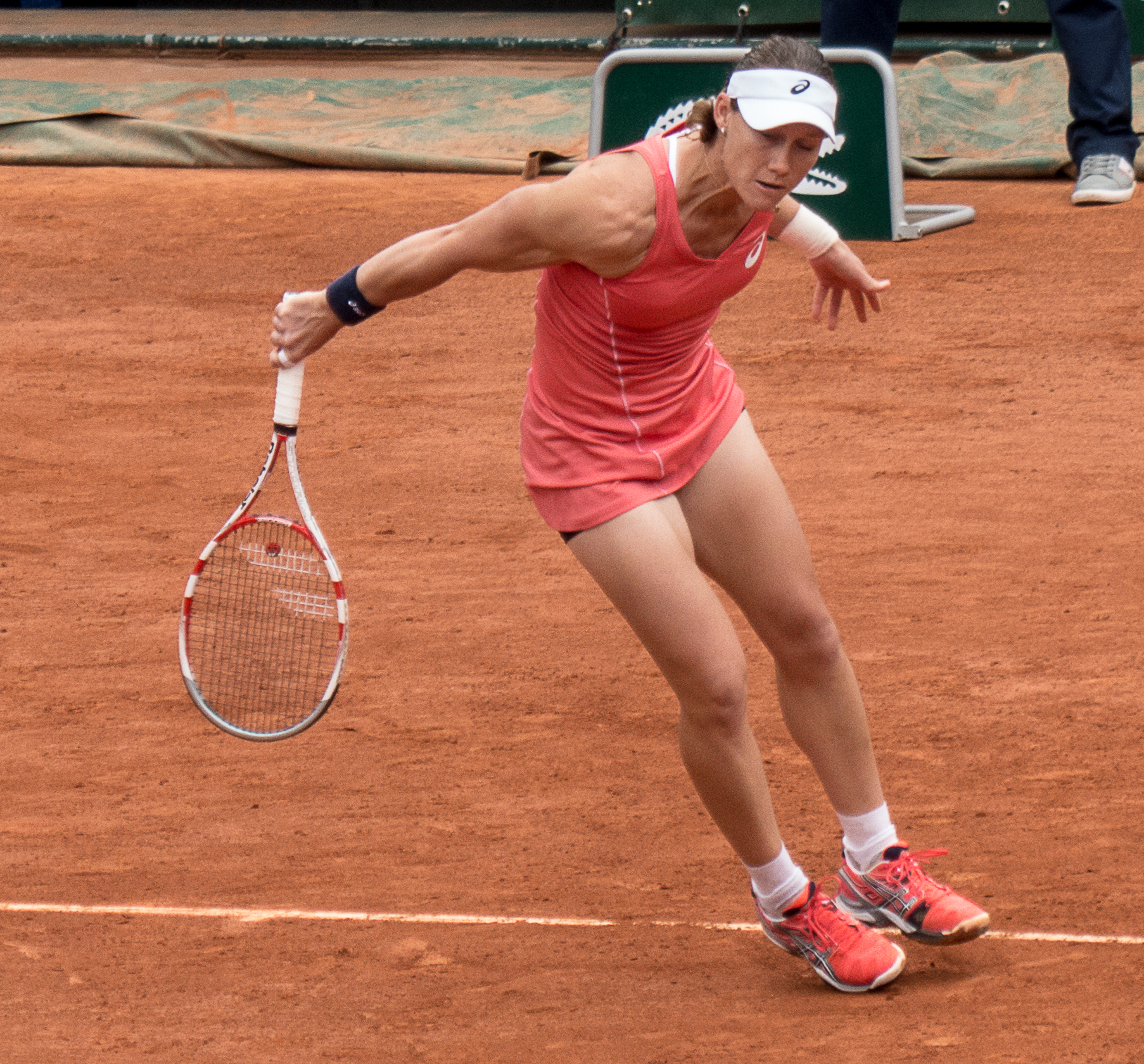 Qiang Wang had a very successful start to the year at the Australian Open, where she pulled off a major upset by beating Serena Williams. Sadly, however, she has suffered a waist injury, forcing her to end her 2020 season.

Some other players who are missing are: