“It’s Seriously Not Worth the Risk.” – Boxer Loses his Father to COVID-19

Spain’s premium tennis athlete Rafael Nadal has been at the forefront of the country’s relief efforts. In fact, the Mallorcan Kickstarted an amazing donation drive with NBA star Pau Gasol that sought to raise a sum of 11 million Euros.

This was done by appealing to the conscience of all Spanish athletes who are doing wonderfully well across all sports. Fortunately, the call for unity received a favourable response with many tennis stars also putting in their contributions. This included stars like David Ferrer, Garbine Muguruza and Roberto Bautista Agut.

However, Spain has been among the worst hit. That means that the people have to adjust to a prolonged period of quarantine and lockdowns. Rafa had some words of encouragement for everyone adjusting to this new lifestyle. 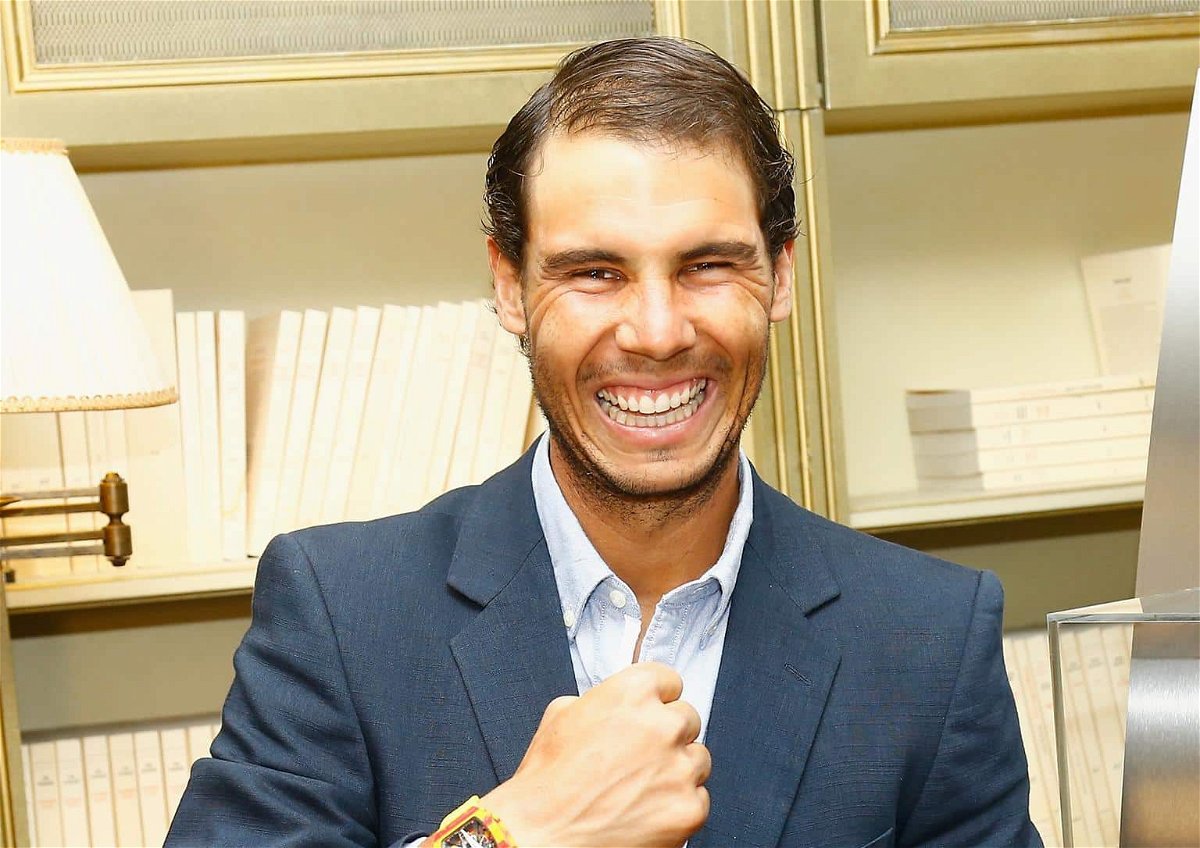 Nadal believes that adaptation to the changed circumstances is key right now. Even as the cases surge every day, we need to brace ourselves for the worst possibility.

“I see it like everyone, first with concern to see all the disasters that we see every day on television and adapting to these new circumstances for all that has surpassed us, I think,”

“The reality is that, like all the changes in this life, it is necessary to adapt and it takes time, and hopefully it does not give to adapt completely and that little by little we are leaving this virus that is taking us to extreme circumstances. “ 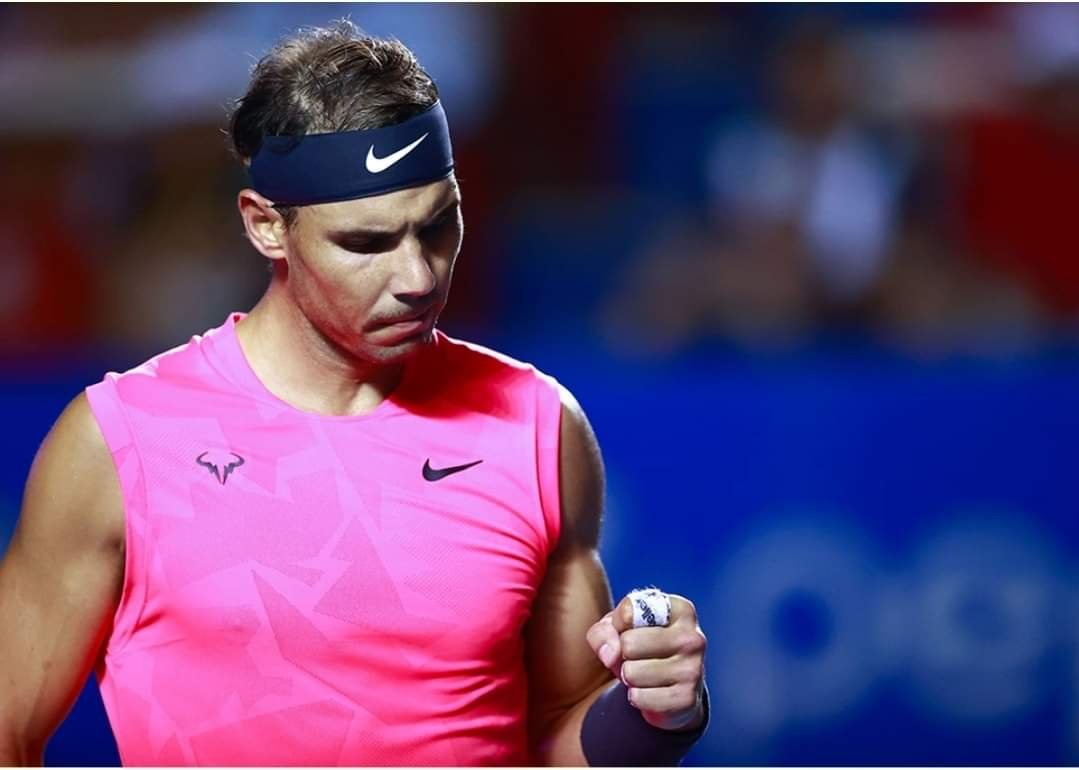 Rafa is leading by example. The World no 2 has not just quarantined himself and made appeals to people to replicate his actions, he has also been helping his country in the relief effort. That’s been the unique thing about Spain. Its athletes have shown unprecedented degrees of sensitivity. They have come out of their ivory towers to do more than just talk and create awareness on social media.

Surely, their efforts in the time of crisis will be remembered.