The removal of ATP players Guido Pella and Hugo Dellien from the Western and Southern Open drew widespread criticism from their male counterparts. They are now finding support from the women’s draw as well. French player Alize Cornet has now said that she and other players are ‘disgusted’ at the decision to remove them.

“It’s a bit hard. Guido is a guy I like, I’m a little sad for him. We are a little disgusted for the players concerned,” Alize Cornet said after her win in the first round at the Cincinnati Open.

Argentine Pella and Bolivian Dellien were both recently withdrawn from the Western and Southern Open draw after their common trainer Juan Manuel Galvan tested positive for the coronavirus. That drew criticism from players like Novak Djokovic, Andy Murray, and Daniil Medvedev. 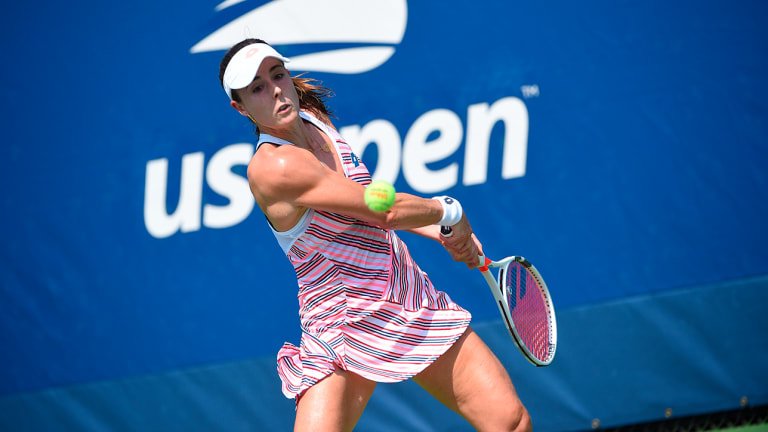 Cornet raised similar concerns as Medvedev, who said that it is not known for sure that the players were in close contact with the trainer. That makes the call even more questionable. At the same time, Cornet said that she is very careful while interacting with her coach as well and the incident startled her a bit.

“It worked me a bit. You have to be careful, even with my coach. I told him, ‘Don’t mess around, you don’t shovel anyone!’ (laughs). The decision is a bit excessive. It is not said that these players were in close contact with the trainer,” Cornet said. “With my coach, we manage to keep a certain distance. We wear masks all the time. When we eat, we are two meters from each other because the tables are made like that,” Cornet added.

What should have been done, as per Cornet

Cornet expressed that the decision was hasty. She said that the players should have been in isolation and tested regularly a few days before the event. “The tests are there to detect whether a player is positive or negative. We could have put them in isolation three or four days before the tournament, tested them every day, and if it was negative, allowed them to play the tournament,” Cornet said. 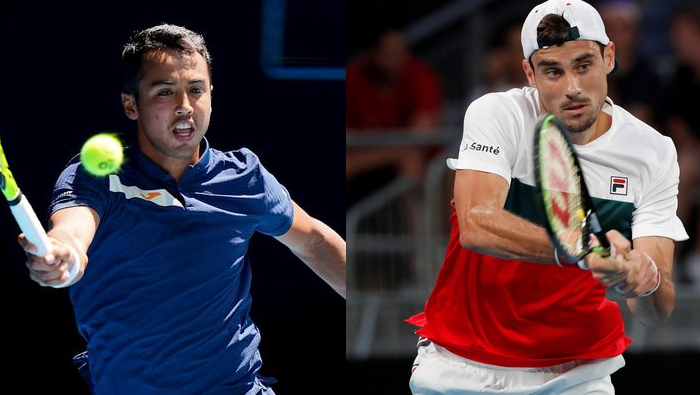 She further said that the players’ ability to play the US Open will be affected, as a result. “There we condemn Cincy to them, but we also condemn them the US Open. Because what are they going to do after ten days of isolation? They will not be in good shape at all,” Cornet added.

(All quotes have been translated via Google translate)

Alize Cornet is through to the Round of 32 at the Western and Southern Open and will face second seed Sofia Kenin.