Can Liverpool or Spurs take Advantage in the top 4 race

While Manchester City is running away with the title, the top 4 race is well and truly alive. If one is brutally honest, the chasing pack after Manchester City has been mediocre to say the least. Each of them has lost points on regular occasions ensuring no one is comfortable in the battle for UCL football. While the fight is all set to go down to the fire, matchups between each other become all the more important. On Sunday, two of them Liverpool and Tottenham Hotspur will go head to head.

Liverpool v Tottenham -What is the real story?

Under the Anfield lights on Sunday evening, Liverpool and Tottenham Hotspur will face off. The match comes at a crucial time with the battle for Champions League places heating up. The battle comes in a wake of a tight schedule for both teams. The match will see a hectic period for the two sides coming to an end.

Who has the advantage in the top 4 race?

Only two points separate the teams on the Premier League table. Liverpool are joint 3rd with Chelsea (ahead on G.D) with 50 points, while Spurs are 5th with 48 points. Also,  Liverpool stands only three points behind second-place Manchester United. On the other hand, Spurs are comfortably six points ahead of Arsenal in 6th place.

Where do two teams stand this season ?

Away from the Premier League, both teams have had successful Champions League campaign so far. Both saw a first-place finish in their respective groups. The round of 16 ties isn’t far with Spurs facing Juventus while Liverpool takes on Porto.

On the flip side, both have seen disappointing cup campaigns. Liverpool saw elimination early in both the  Carabao Cup and FA Cup and by Leicester City and West Brom. While Spurs was sensationally beaten in the  Carabao Cup by West Ham and embarrassingly face a replay against league 2 opposition Newport County.

What happened in the reverse fixture

Quite naturally this is the second time the teams face. The first meeting between the two is one Jurgen Klopp would want to forget. Two goals from Harry Kane and one each from Son and Dele Ali saw Pochettino’s men thrashing Liverpool 4-1. That day is infamous for Liverpool’s shambolic defending leading to Dejan Lovren’s substitution in the 30th minute. Mohammed Salah’s goal at 2-0 down gave the aways hope but things only got worse for them from there.

Apart from the fixture at Wembley in October, Tottenham possesses a very poor record against Liverpool. That victory was the first the North London club against the reds in 10 attempts. Throughout P.L history Merseyside outfit have been dominant The 51 meeting between the two sides have been 23 victories for Liverpool and 14 for Tottenham. Perhaps the most darning statistic ahead of the encounter for Spurs is the fact that they only won twice in 25 attempts at Anfield.

Since joining Tottenham in 2014, Mauricio Pochettino has done great things at the club. From improving results drastically to playing a fantastic brand football to making young players the core of his team. There is no doubt that Pochettino is one of the best managers in the world. Despite all the great things he has done, there remains one big chink in his armor. The Argentine’s record against the “big 6” away from home is extremely disappointing. Under him, Tottenham has only won 1 out 18 games. Out of them, 11 have been defeats for Spurs. The sole victory was in the 2015/16 season against Manchester City. Quite naturally, this record is a major concern for the North Londoners going to the fixture.

We have to come to a time when its become boring to talk about Liverpool’s defense. Ever since Jurgen Klopp’s arrival at the club, its been a matter of concern. While there are spells when they show signs of improvement ultimately it goes back to the same old. As West Brom’s victory in the FA cup exhibits, their backline is still extremely vulnerable. So far the arrival of Virgil Van Dijk for a club record fee has shown no sign of improving that. Against the likes of Harry Kane, Dele Ali, Christen Eriksen and Son, Klopp would know he cannot afford any lapses. Even more so after the confidence Spurs have gained with the comprehensive midweek win vs Manchester United. 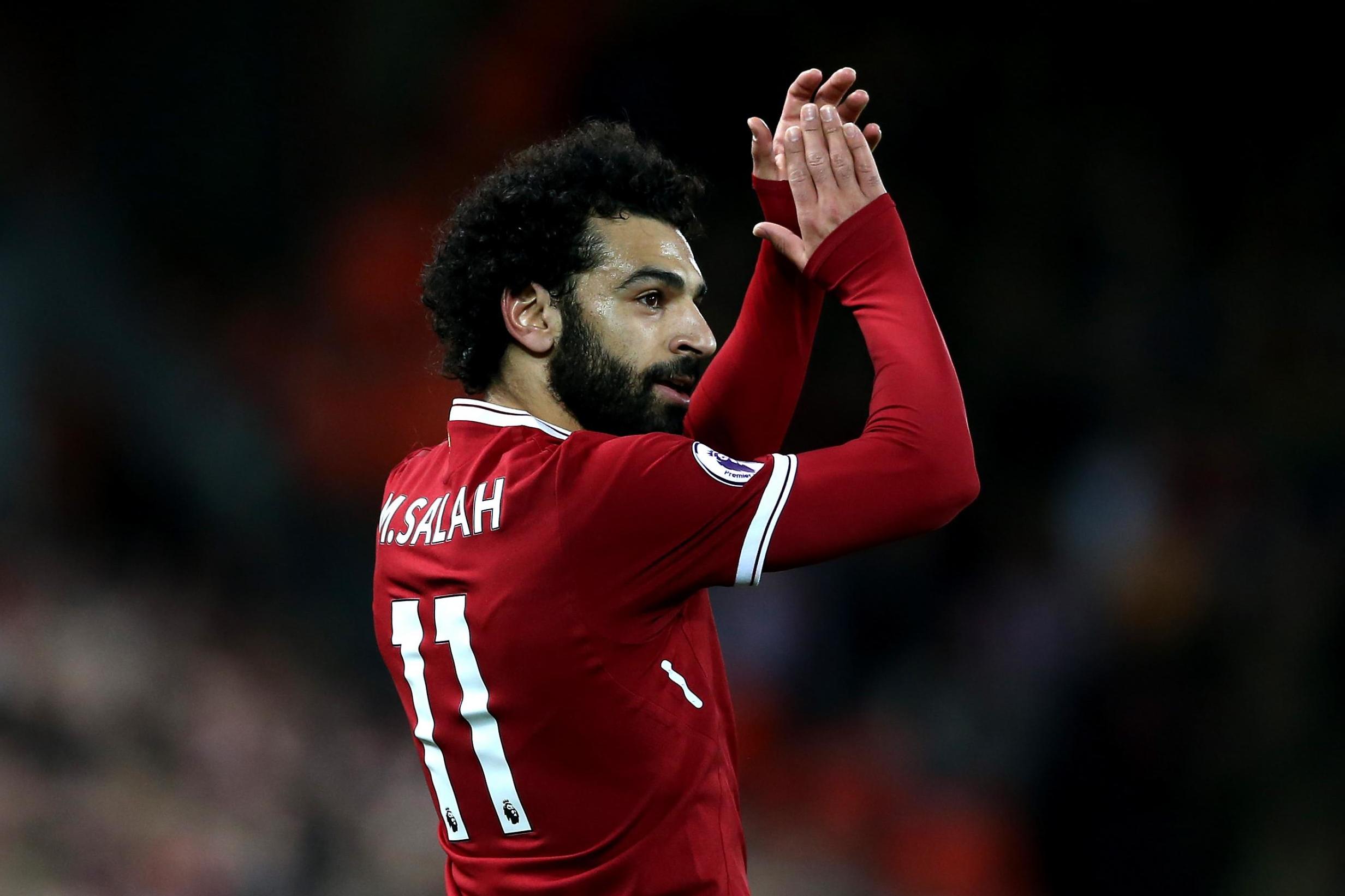 In the midst of an exciting encounter, there is an interesting subplot to the match. The league’s two top scorer’s will be on the pitch. Harry Kane with 21 goals and Mohammed Salah with 19 lead the Premier League’s top scorers chart. Both of them have certainly been the catalyst for their team’s seasons so far. While Harry Kane’s has continued to be the world class player he has established himself to be. Though  Mohammed Salah has been a different story altogether. The revival of being a Chelsea reject to one of the best players in the Premier League has taken the football world by surprise.

On Sunday, FPL managers, Jurgen Klopp and Mauricio Pochettino will pen their hopes on their stars once again. Two of the league’s best players will shoulder the responsibility to take their team to victory in this all-important match. While Kane has six goals in six matches vs Liverpool, Salah was on the scoresheet in his only match against Spurs in a Liverpool shirt.

When is the match?