Call of Duty Influencers React to Zombies Mode in Warzone

Francesca Schiavone will definitely go down as one of the finest women’s tennis players in history. Her contribution to Italy as a tennis player is unforgettable. However, behind every success she had, she faced innumerable obstacles. Francesca compiled her experiences and the struggles she endured while on her journey in the form of an autobiography named “My Rebirth”. It also mentions how Kim Clijsters guided her when she felt directionless.

Dealing with success is as tricky as achieving it in the first place. When we have nothing to lose, we hold a will to prove ourselves. However, taking that challenge each and every day even after achieving success is the real deal. Francesca faced such a situation after her French Open 2010 victory.

“After winning Roland Garros everything fall apart. My team split, I lost perspective and when I lost in the Wimbledon 1st Rd I felt really bad and had a crisis. I wasn’t able to move on from my biggest victory,” Francesca confessed.

The Italian needed friendly advice to get going. She was lost in her venture and needed a push in the right direction. Luckily, she found her guide in Kim Clijsters. The Belgian guided Francesca while both were in Eastbourne.

“In Eastbourne, I sat with Kim (Clijsters) and asked her ‘how did you cope with your first Slam?’ She told me ‘there are 2 paths: you have to play as you did before, having fun and all, but also come to terms with the responsibility of having a big trophy. Slam is for champions,’” she said. 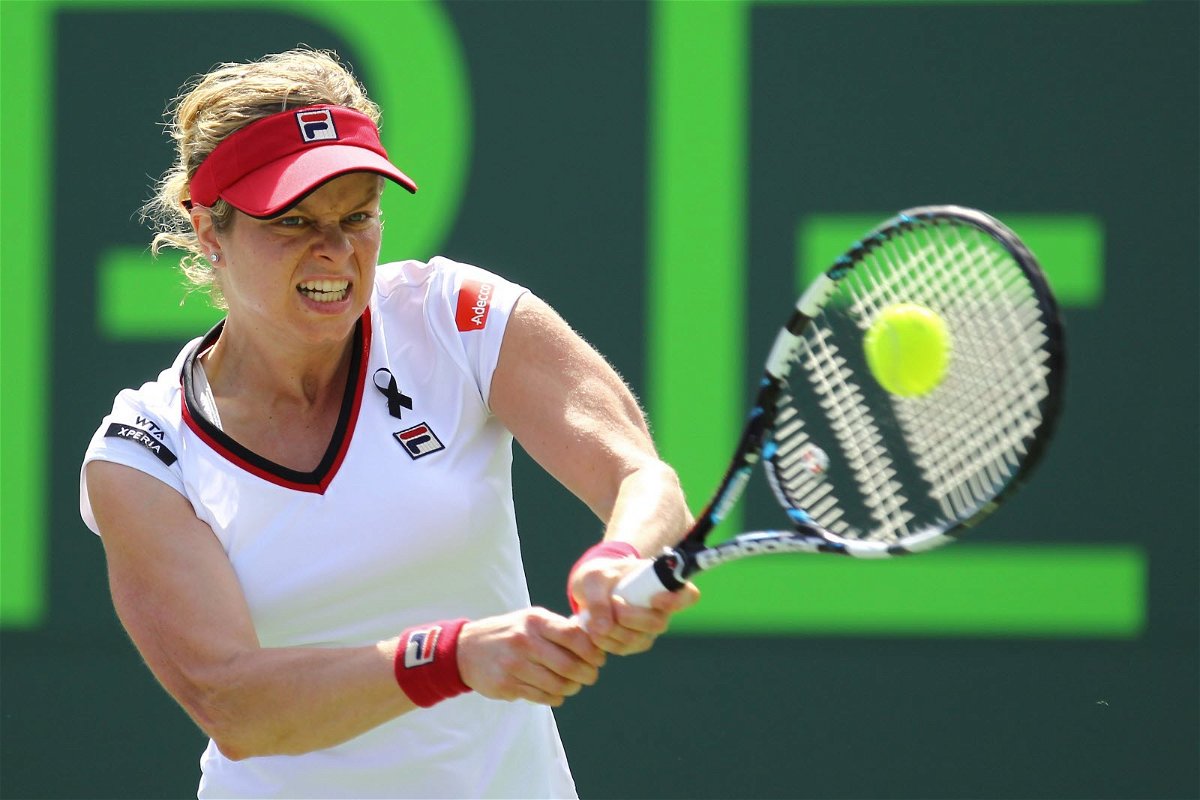 The amazing journey of Kim Clijsters

The Belgian professional has been a phenomenon across the tennis circuit. She has been in the circuit since 1997; however, she took two retirements, once in 2007 and the other one in 2012.

The winner of four Grand Slam titles, Kim retired in 2007 with only one US Open trophy from 2005. The two-year retirement saw her become a mother for the first time.

Her comeback was even more spectacular as she won back-to-back US Open titles in 2009 and 2010. In 2011, she reigned supreme in the Australian Open completing her 4 Grand Slam list.

However, shortly after her success down under, she officially retired in 2012. Clijsters was known for her passion for tennis. Therefore, after seven years of retirement, she made her second comeback in 2020 in the Dubai Tennis Championships.