Madden NFL 21, developed by EA Tiburon and published by American video game company Electronic Arts, is available via PS4, Xbox One, and PC. It is based on the National Football League and is an installment of the long-running Madden NFL series. Recently, Dr DisRespect played the game with Snoop Dogg in a widely viewed Livestream.

With the title update, players will be able to see the following changes in the game: 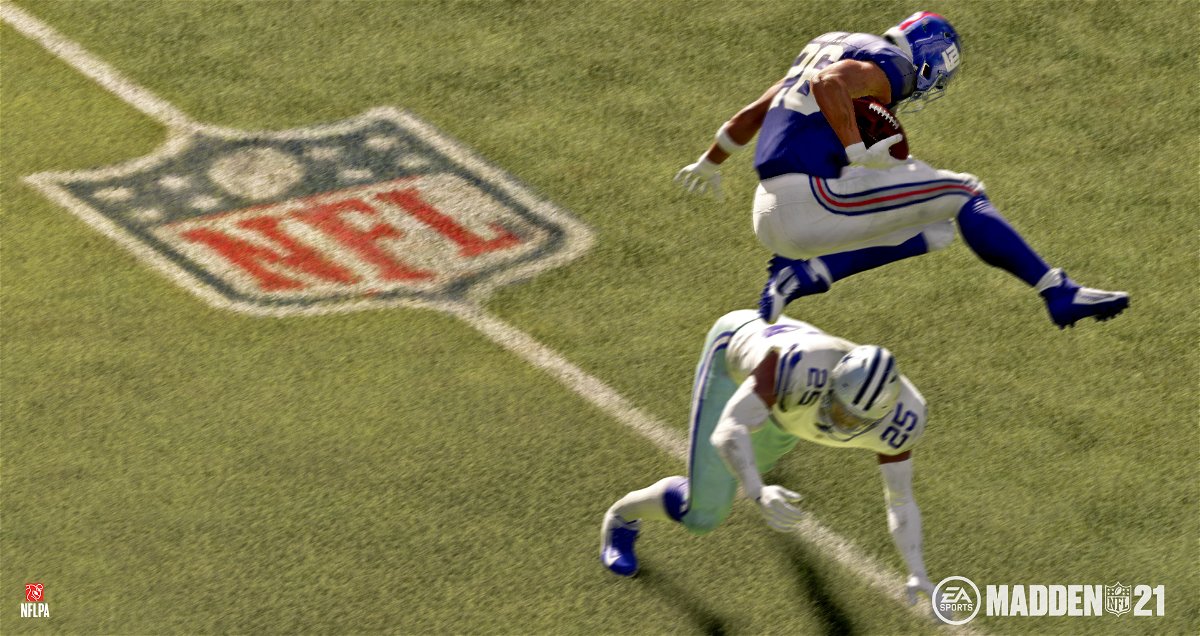 The monopoly of EA in football games

The first edition of the gaming franchise was released in 1988. Since then, it has been the only mainstream football video game. It is pretty clear that EA has faced no competition from any other franchise as far as this game is concerned. As a result, EA has been releasing very similar new editions of the game every year with only new players and ratings.

The lack of change has been pretty evident and rather frustrating. But gamers, who are also fans of the sport, have no other game choice. However, the latest Madden NFL 21 gives hope to players around the world as EA has been more inclined towards making grander changes.

Players have also had issues related to Formation Subs. The game would just freeze and players couldn’t change anybody. The devs have planned to address this issue soon.

All in all, Madden NFL 21 is a great game and users expect a lot from the devs. They have appreciated several features like Madden Moments, Retro Teams, Created Teams/ Stadium, and will look forward to more additions being made to the game.