The Baggies were the visitors today at Old Trafford having happy memories of their visit to Old Trafford last season having beaten Manchester United in the same fixture last year despite having around 20% possession of the ball in the entire match. And it’s pretty obvious that everyone and not only Tony Pulis, came into the match today expecting a repeat telecast. The only difference, Manchester United’s last season leaky defense had been well repaired this time. Manchester United ran eventual 2-0 winners thanks to Jesse Lingard’s wonder strike and a late Juan Mata penalty. No happy memories this time for Tony Pulis. While West Brom took 0 points and Manchester United all 3 points from this match, there are 5 points we did take from this match: 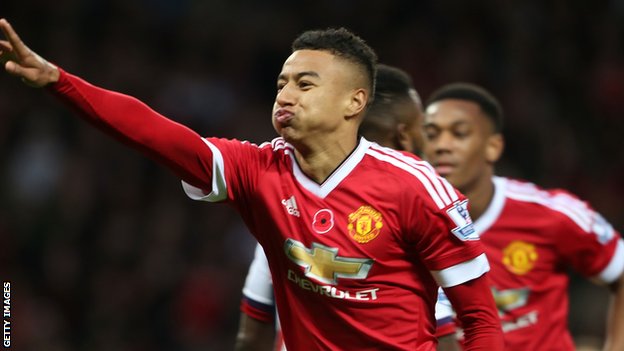 2 years ago, the tumultous David Moyes era had only one single ray of optimism. Manchester United fans remember that nightmarish season only for the exploits and heroics of a certain 18 year old, Adnan Januzaj. 2 years later, Manchester United under the managerial prowess of a person who has given world football the likes of Xavi, Muller etc. Louis van Gaal gave Jesse Lingard his debut vs Swansea during his first competitive match incharge of Manchester United, but it was cut short by an injury. A year later and he is making his dreams come true by playing exciting football and today, went on to score his first Manchester United senior goal and a breath-taking one too. Amazing finish from outside the box. He’s a bright and brilliant prospect and is sure to stay. 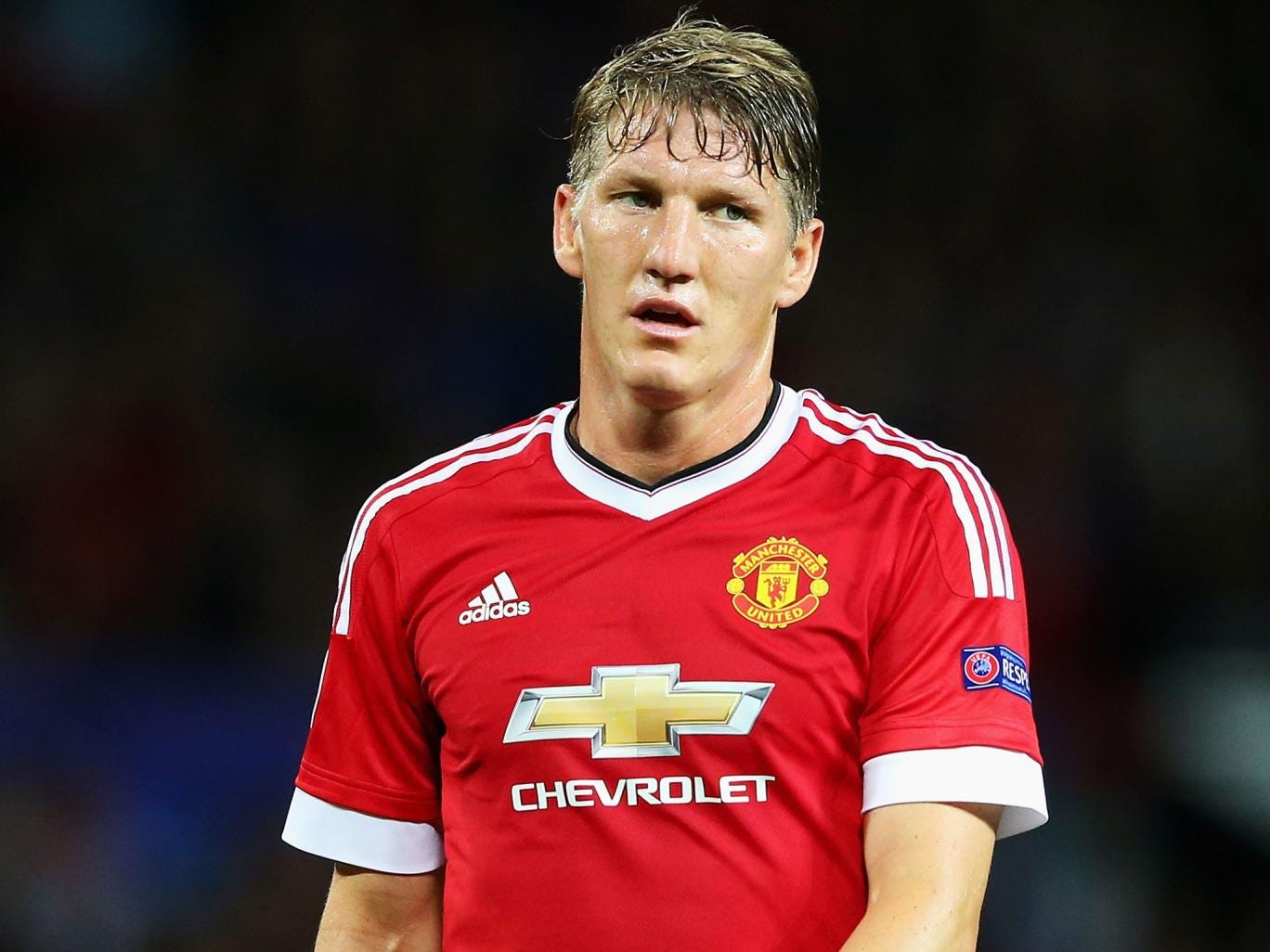 Quite a lot of praise has gone to Ander Herrera(especially when he’s not playing), Michael Carrick and Morgan Schneiderlin for the way the three have kept the Manchester United midfield ticking effectively. Bastian Schweinsteiger is a big name in international football and has made a quiet transition into the Premier League. However, his work often gets overshadowed by the defensive cover and work-rate of Morgan Schneiderlin or the attacking creativity of Ander Herrera. In this match particularly, Bastian Schweinsteiger pulled the strings from the midfield like a master puppeteer and eventually played out the complete 90 minutes like a mid-field general he is well known to be.

3. Old Trafford is a fortress and all thanks to the defensive stability of Manchester United Under Louis van Gaal, Manchester United had played 25 home games. Out of these 25 home games, Manchester United have lost only 3 games while winning 18 games out of those 25. And although, the stats include matches from the 2014-15 season when United’s defensive back 4 were not quite up to the mark, but David de Gea was; this year, United has looked more like a solid defensive unit with Chris Smalling in particular showing signs of real defensive talent. He always had the potential to fulfill, but never did, until now.

Add to that, the sound and intelligent head of Daley Blind and the fact that Manchester United have gone 555 minutes without conceding a goal in all competitions, their longest since 2008, is not a surprising reality.

4. Tony Pulis came to Old trafford for only a point

And had Berahino taken his chance well, he very well might have. Unfortunately, he didn’t and Manchester United ran eventual winners in the contest they dominated and Tony Pulis’ strategy to sit deep and hit on the odd counter failed. Mata’s late penalty sealed the deal for United and Tony Pulis lost the plot and a man as well (for the next match).

With Depay and Lingard already fighting for the left wing spot and both being creative and pacey, the question of Mata actually filling the right wing position does not fit well into van Gaal’s philosophy and he had accepted that during last transfer window when he made his intentions of signing someone like “Neymar” quite clear by comparing Ashley Young with him saying that, “Young is no Neymar” and rightly so.

Despite being creative and accurate, Juan Mata is not a traditional right winger and is neither suited for the job. His primary instinct is to drift inwards and not to whip in the ball from the flanks. If Louis van Gaal can manage to find someone who fits his description of creative and pacey winger”, then Manchester United, most probably, will look a pretty lethal side, at least in Premier League.