WATCH: When Roger Federer Hit The Greatest Winner of All Time

Former World No.7  Marion Bartoli has slammed the ‘fake’ modern tennis players as she questioned their approach. She believes that the young stars don’t feel the pressure of defeats as compared to their forerunners. However, why did Bartoli made these statements?

Bartoli compared her own extreme fear of defeat with the way young players today prefer to hold outlook on their rise and falls. The French argued that the players can be fake sometimes in response to setbacks. 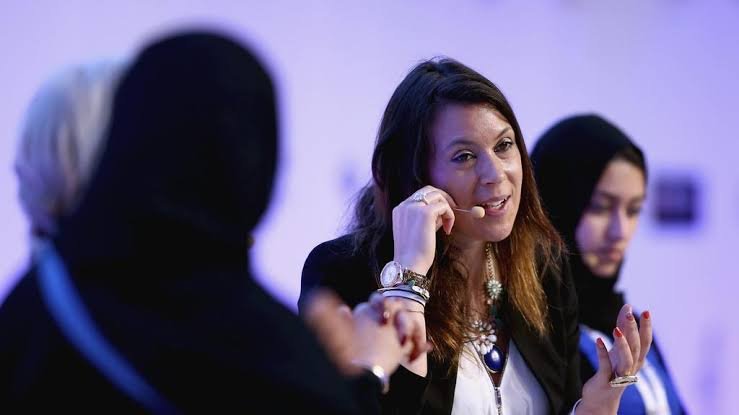 Comparing her own approach to that of the next-gen players today, Bartoli explained she does not want to judge. However, she explicated that the emergence of social media has led to players to showcase their redacted emotions in public.

“When I see some of the girls now and the way they react to a loss it’s like ‘did you actually really lose’ because it doesn’t seem that way when I’m seeing you,” Bartoli said while speaking to The Tennis Podcast. 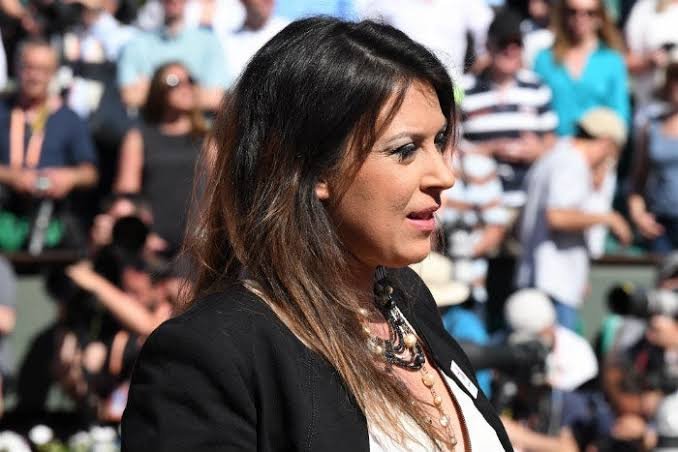 She further added: “It’s very difficult to give lessons to someone or tell them you shouldn’t feel that way. But for me, it certainly was not an option to feel that way.”

Bartoli feels that she doesn’t feel that players had just lost a big match. Her statements come after Ashleigh Barty brought her baby niece into her post-match press conference, following her Australian open 2020 semifinal loss. 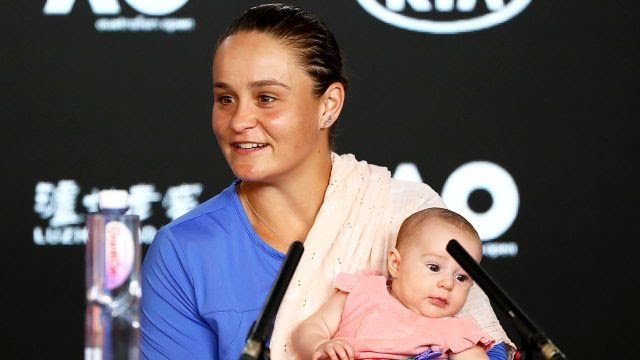 The World No.1 Barty’s move attracted mix reactions. While some praised the Australian for her kind-heart, others criticized her for deflecting attention from her defeat.

“It’s more about how you can sort of fake it”: Bartoli

Barton also cited the example of Serena Williams, who takes her defeats bad.

“Now am I right or am I wrong? I don’t know but when I read quotes from other athletes that were champions in different sports – really successful, high-level champions – most likely they are extremely disappointed when they lose something,” she said. 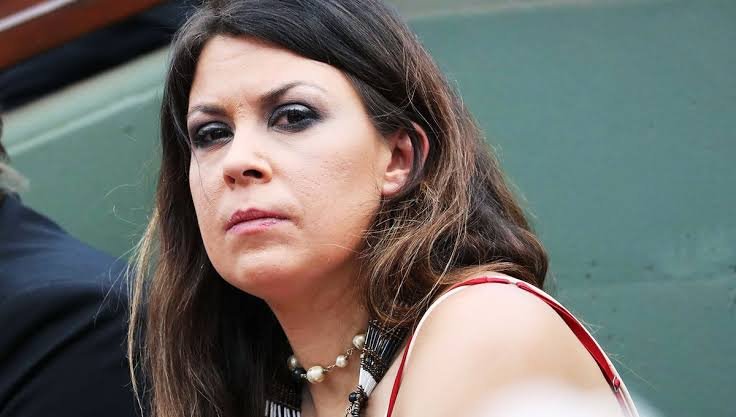 “I feel the way the new generation has been brought up, a lot more social media, a lot more ‘fake’ interaction with people, it’s more about how you can sort of fake it in a way,” Bartoli added.

The former Wimbledon champion questioned how you can give an outside that looks fine for everybody, that might feel different inside? 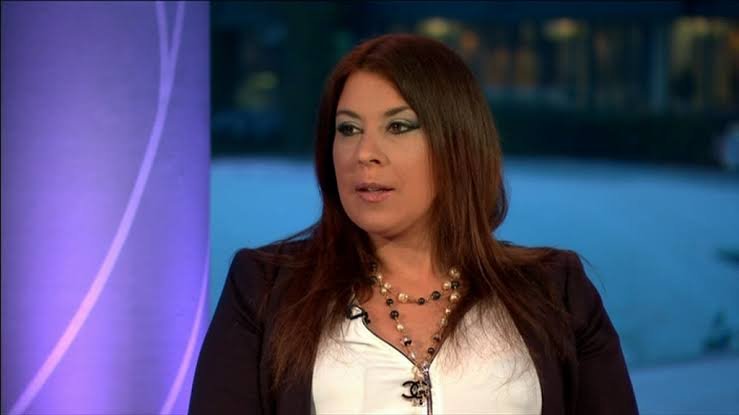 The 35-year-old also revealed that she tries to step back and not judge the outside that looks a little bit fake. However, she believes that if you want to win really huge things, you have to really feel a loss.

“I don’t think it’s possible to, whether you lose or you win, have the same spirit, that same feeling inside you,” Bartoli concluded.

Was Maria Sharapova Treated Unkindly by ITF During Doping Controversy?

Nick Kyrgios Jumps in to Revive Tourism in Canberra