Marvel’s Avengers is the latest entry into the Marvel universe, released by developer Crystal Dynamics. The game is based on the comics and the cinematic storyline, featuring all the original Avengers, along with new additions. The game underwent a full launch recently and has become one of the biggest releases of the year.

Marvel’s Avengers features dynamic graphics and animations. However, since its full launch, the game has encountered many bugs and issues that have marred the gameplay experience. Therefore, Crystal Dynamics has come up with its first major update for Marvel’s Avengers. 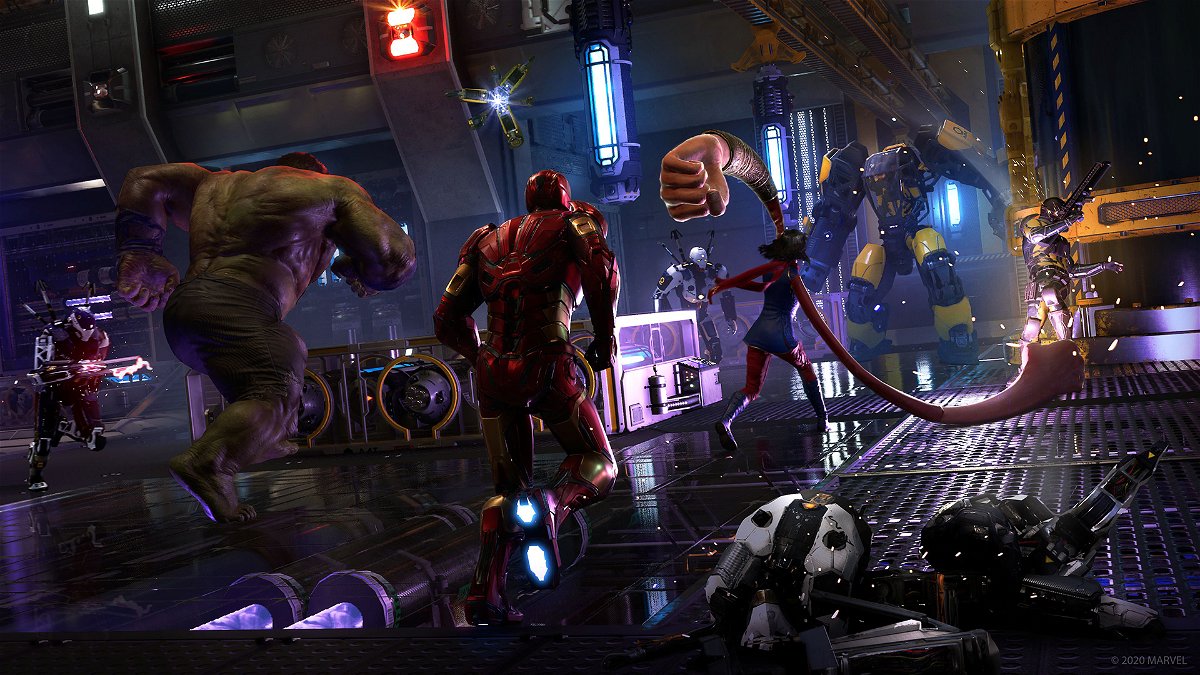 Patch V1.3.0 is their most significant update yet, and it addresses over 1000 issues, ranging from several progression stoppers to small graphical fixes. This significant patch primarily focuses on resolving the game-breaking bugs. Furthermore, Crystal Dynamics has promised more quality-of-life adjustments with future updates.

That’s not all; there are a lot more fixes. You can read the full patch notes on Marvel’s Avengers official website.