“To be a Michael Jordan you Had to be Mean”: Lakers Player Makes an Interesting Observation

Maria Sharapova could never get an upper hand over Serena Williams over the course of their storied rivalry. However, despite that, it’s one of the most discussed feuds in the history of tennis and sports.

There are several reasons for that. Even though their on-court battles were lopsided with Serena getting 16 straight victories at one point, it was their battle off the court which made headlines. That’s where things got ugly and hence added extra heat whenever they squared off against each other.

Grigor Dimitrov dated Serena Williams before he went on to date Maria Sharapova. Even though his association with both the women was short-lived, he was once a reason for some heated barbs exchanged between the women. Serena had said this in an interview – 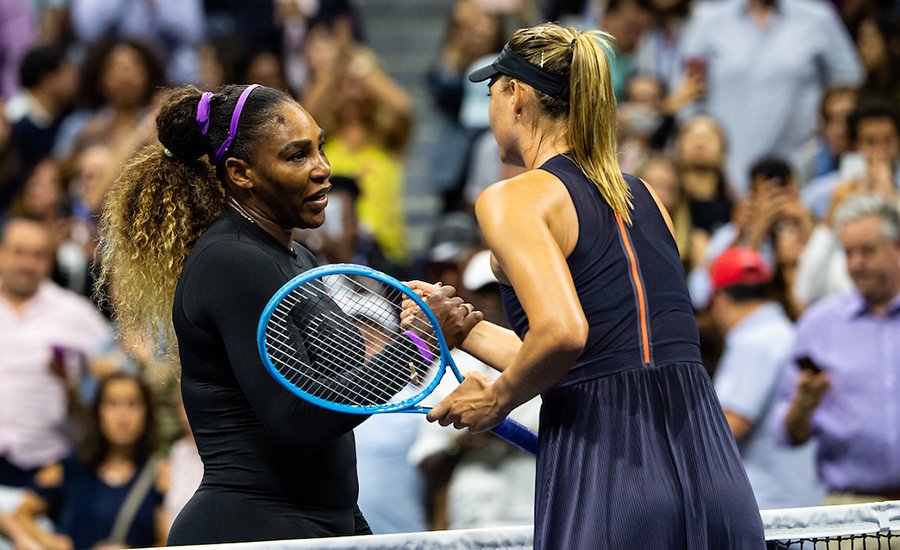 “She begins every interview with ‘I’m so happy. I’m so lucky’ – it’s so boring,” says Serena in a loud voice. “She’s still not going to be invited to the cool parties. And, hey, if she wants to be with the guy with a black heart, go for it.”

That rubbed Maria the wrong way. She was not someone to take an insult sitting down. Sharapova decided to reply to Williams in her own interview which led to some dirty mudslinging.

How did Maria Sharapova respond to Serena Williams?

Maria was full of fire as she tried to maintain respect in between some below the belt attacks. She referred to a rumored affair between Serena and her coach Patrick Mouratoglou.

“At the end of the day, we have a tremendous amount of respect for what we do on the court. I just think she should be talking about her accomplishments, her achievements, rather than everything else that’s just getting attention and controversy.” 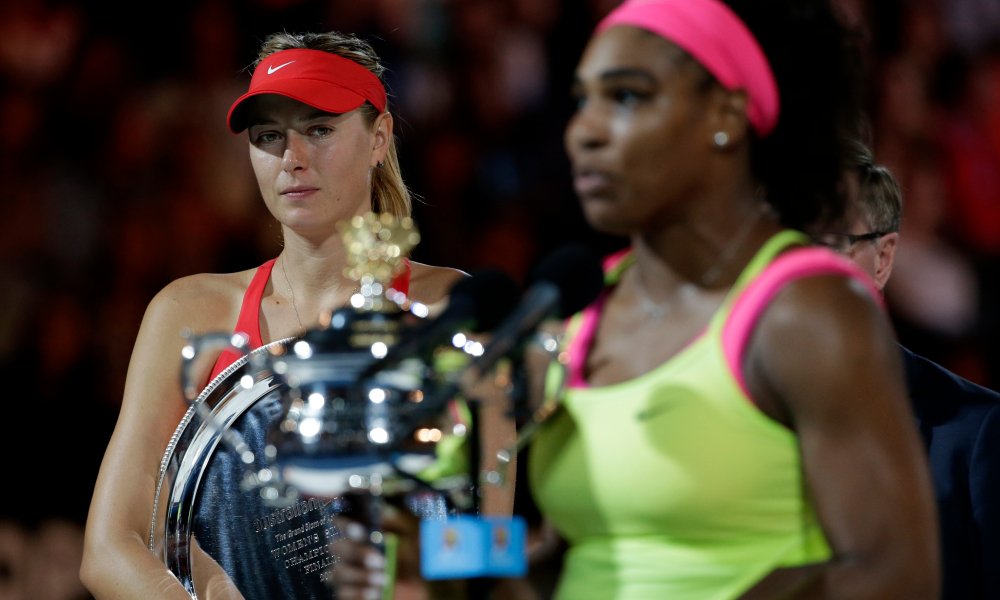 It was after this that she launched the bombshell.

“If she wants to talk about something personal, maybe she should talk about her relationship and her boyfriend that was married and is getting a divorce and has kids. … Talk about other things, but not draw attention to other things. She has so much in her life, many positives, and I think that’s what it should be about.”

Over the years, both dated different men and are pretty happy in their lives. Regardless of this scuffle, they will go down as two of the greatest women who played this beautiful sport. Their rivalry will stick out as one of the more iconic ones in tennis and sports.