“We Looked at Kobe as a Superhero”: Dwayne Wade Looks Back at How Kobe Bryant Inspired Others

The ATP men are back to work after spending a grueling month in Australia. With the ATP 500 kick-starting in Acapulco on Monday, the Mexican Open 2020 draw has been unveiled. The tournament will be hosting the elite players of tennis. Rafael Nadal, Alexander Zverev, Stan Wawrinka, Nick Kyrgios and John Isner will be in action from next week in the North American country.

To begin with the top-seed Rafael Nadal, he will open against his compatriot Pablo Andujar in Acapulco. It will be Nadal’s first match since his quarterfinal defeat in Melbourne to Dominic Thiem.

In the next round, the young Australian Alex De Minaur or Miomir Kecmanovic will be playing Rafa. In the quarterfinals, he might collide with the Serbian Dusan Lajovic or the big-serving American Reilly Opelka.  Further, into the event, he might face the three-time Grand Slam champion Stan Wawrinka or the former World Number three Grigor Dimitrov in the semifinals.

In the finals, World Number two Nadal might take on the reigning Australian Open semifinalist Alexander Zverev. Or if the defending champion Nick Kyrgios continues to be impressive in Acapulco, Nadal might face him in the finals. 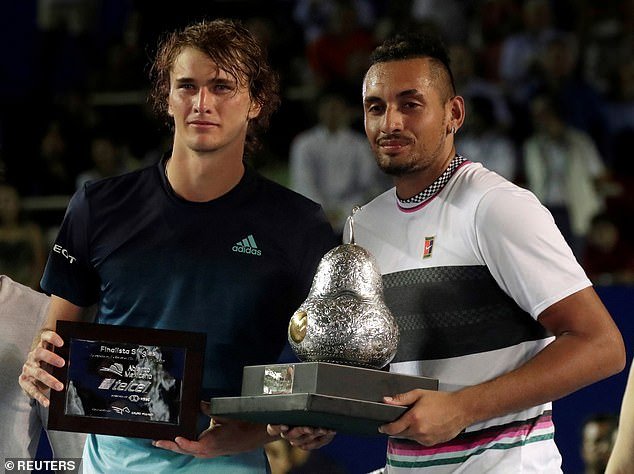 Last year, Kyrgios stopped Nadal in the second round of the tournament. The duo played one of the uncanniest matches of tennis with Kyrgios outplaying the Spaniard in the tiebreaks and converting no break points.

Last week, Kyrgios withdrew from the tournament in Delray Beach due to a wrist injury.

The second seed, Alexander Zverev will open against the Australian Jordan Thompson. He is projected to face Mackenzie McDonald in the second round. In the quarters, the defending finalist Sascha might face John Isner or his brother Mischa Zverev.

Isner was a round-one upset at the New York Open, after he resumed his tennis following the Australian major.

The German ace’s potential semifinal opponents are Kyrgios and Felix Auger-Aliassime. The young Canadian has reached two consecutive finals in Rotterdam and Marseille this month. 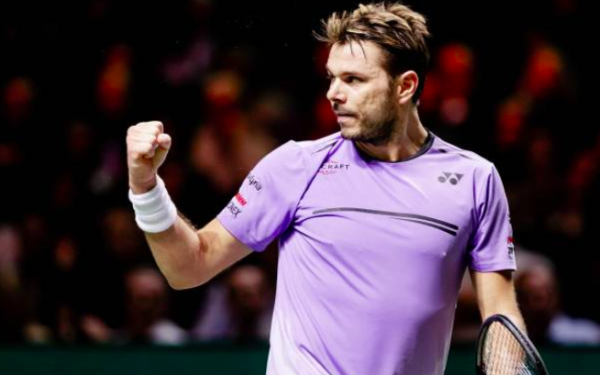 Then in the championship match, the Mexican Open 2020 draw projects Nadal or Wawrinka as Sascha’s opponent.

In Dubai, the other set of ATP men will be putting up the show in parallel. In that part of the world, Novak Djokovic and Stefanos Tsitsipas might set up the battle for the title.