Michael Clarke, the former Australian Cricket Team Captain, made a statement announcing the divorce with his wife of seven years, Kyly.

Michael Clarke was previously engaged to Lara Bingle, the model. Their separation was in 2010. 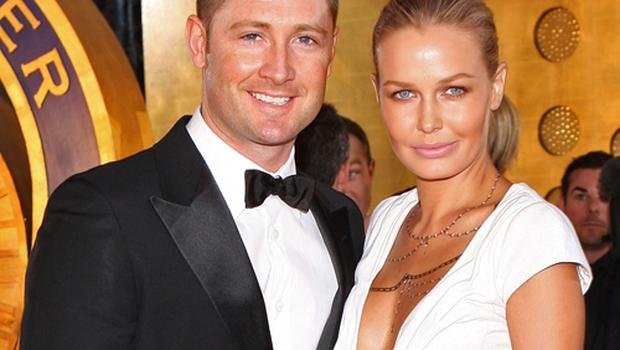 The two of them met for the first time as kids. However, they got together after the two of them were out of school. Together, Clarke and Kyly made one of the most high-profile and glamorous couples of Australia. Even though the fans who had been following their Instagram handle said everything looked perfect, the reality was far from that.

In his book, Michael Clarke: My Story, the veteran player wrote about how he reconnected with Kyly in 2007. “In 2007, before I began dating Lara, I introduced myself to Kyly at a bar in Cronulla. We reconnected over a drink, and as we left, I sent my best mate Steve Phillips to ask for her number”.

Apparently Kyly dismissed this request saying that Michael Clarke should ask for it himself. He decided to leave it at chance and hoped they would meet again.

Fast-forward to the time when Michael Clarke was touring West Indies in 2010, Kyly reached out to him via Twitter. Soon afterwards the couple started dating before getting married in 2012.

The couple has been living separately for the last five months and has finally decided to end the marriage. The divorce settlement is approximately worth $40 million. Furthermore, following the divorce, the couple has decided to co-parent their 4-year old daughter, Kelsey Lee.

Micheal Clarke and Kyly made a joint statement saying, “After living apart for some time, we have made the difficult decision to separate as a couple, amicably,”. Adding to this, they also said the decision to co-parent their daughter was a mutual one. 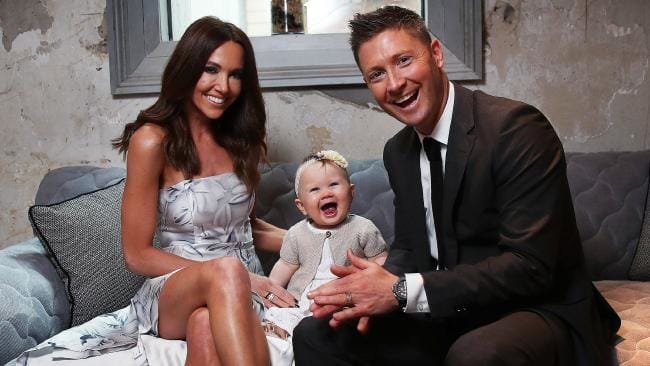 There are reports that have stated that Kyly Clarke will continue to live at the Vaucluse property with Kelsey Lee. Michael Clarke will soon be seen at the Big Sports Breakfast show along with former rugby legend Laurie Daley. Clarke led the Australian team through the successful 2015 campaign before retiring from international cricket.

“It’s seen it all, that shirt.” – Jos Buttler Talks About his 2019 World Cup Finals Jersey he Put up for Auction