The Netflix series Never Have I Ever created by Mindy Kaling has become a big hit with the fans. However, one part of the show which has become extremely endearing for the fans has been the narration by American tennis legend John McEnroe.

While it would make no sense to involve McEnroe in a sitcom, fans have loved his bizarre chemistry with the superhit series. You might be wondering why McEnroe is so out of place. The show is about an Indian teenager getting accustomed to life in the USA. The last person you’d expect to be providing the narration would be a former, white American tennis player. However, the creators had their reasons for the choice.

The first one is obvious while the second one is more symbolic. However, both of them perfectly justify his involvement. Let’s find out how John McEnroe came to be cast in the show and what’s the reason for this selection. 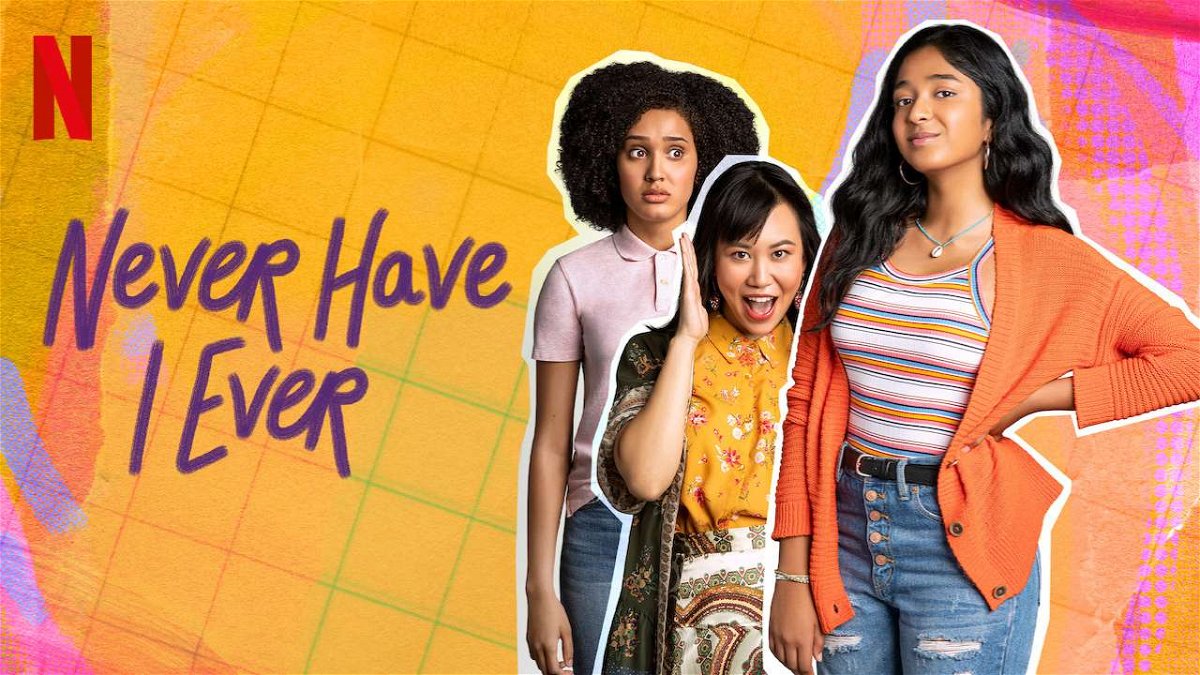 Why is John McEnroe the narrator of Never Have I Ever?

The first reason for McEnroe’s inclusion as the narrator was simple. The father of the protagonist, Devi, happens to be a big fan of the tennis legend. Secondly, and more importantly, the protagonist has an attitude that sharply reflects that of McEnroe.

Her hot-headed nature is reminiscent of the outspoken player. That’s how he ties into the story. This is what Mindy Kaling, the show’s creator and one of the biggest names on American television, said on the subject to USA Today.

“One thing that’s common for a lot of Indian parents is a love of tennis. It’s like an English Anglophile kind of thing. When we decided that the character of Devi would have a temper. The McEnroe thing just kept coming back: you know, someone who’s high-achieving but is undermined by their own temper. He has really high standards for himself and everyone around him. We kept talking about him and were like, ‘Wait, should he be doing the narration?’ Devi’s dad loved tennis, and it timed out that he would have grown up watching McEnroe.”

The inclusion of John McEnroe has received largely positive responses. Fans have been loving this bizarre but innovative decision. What do you think about John McEnroe giving his voice to the incredible series on Netflix?

“Could Have Ended up Very, Very Bad”: Denis Shapovalov Reflects on Novak Djokovic’s US Open 2020 Disqualification

“Received A Lesson”: Boris Becker Opens up on Novak Djokovic’s US Open 2020 Disqualification

“Amazed That He Did Something as Bone-Heady as That”: John McEnroe Slams Novak Djokovic

“Gonna Have to Beat Himself”: Tennis Legend Reveals How Novak Djokovic Can Lose at US Open 2020