The Adria Tour was an exhibition event that was started by Novak Djokovic. Fans certainly enjoyed watching the event but it sadly had some negative effects. Many players who took part in the event including Novak got infected with the coronavirus. After this, the Serb faced a lot of criticism for conducting the event. His rival Rafael Nadal has just come to his defense. Here’s what Rafa had to say! 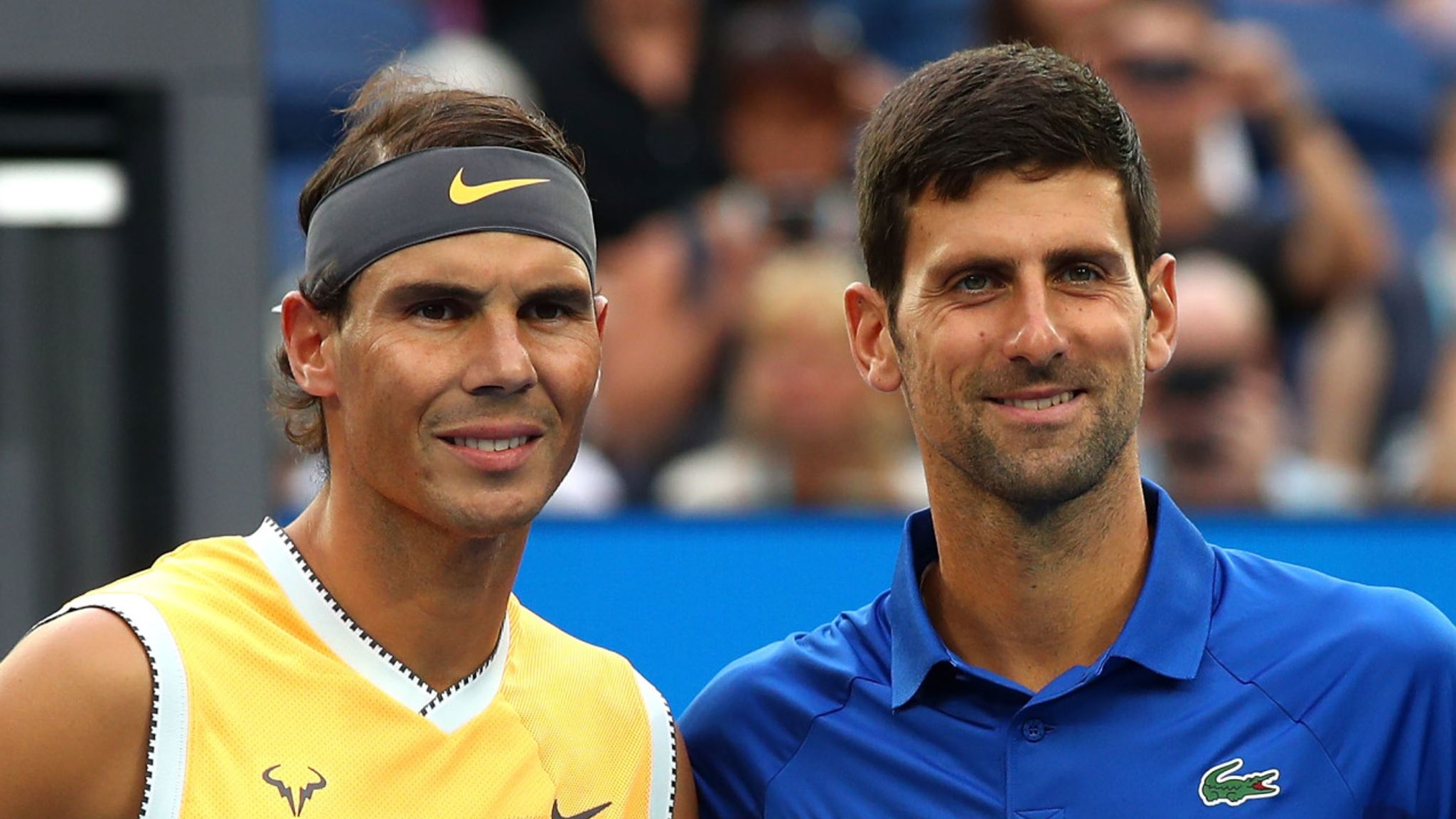 In a recent media conference, Rafael Nadal talked about the controversial Adria Tour. He didn’t seem to keen on the criticism the players were facing after the event.

“I think most of the players want the best for the world and for people. Of course, there was a mistake in the tour organized in Serbia and Croatia but mistakes are normal when you face a situation you haven’t faced before… Every decision can be right or wrong. We are facing unpredictable situations. I really hope people learn from the Adria Tour and we continue in the best way possible,” Nadal said.

The tennis events that are soon to happen certainly seem to have learned a thing or two from the Adria Tour. Particularly the US Open, since they now have several restrictions in place for the safety of the players. However, despite these safety measures, Rafa still pulled out of the US Open which was something no tennis fan was happy about. The Spaniard announced his decision regarding the event on Twitter. He was driven to this decision because he felt that the situation with the virus was still very complicated. While he doesn’t like that it has come to this, he thinks it just wouldn’t be right to travel given the current state of affairs.

While his massive fan following might be upset at this news, they will still have something to look forward to – his participation at the French Open. He revealed that he is preparing for the event which was great news for fans. Hopefully, he will win his 13th title at the event when it begins in September.