ES) You recently had a new addition to your family, you became a mother for the second time and can you take us through how the joyous experience was and how it has changed you over the last few weeks?

ES) Your tie with ONE too had been an exciting journey and when the COVID-19 came along all sports stopped and obviously the economic impact has its own, not only sports but the entire organizations, unfortunately, ONE too was hit and regret that they had to part ways the certain percentage of their workforce. Now, how has that been in terms of getting into shape and getting in the trackback? 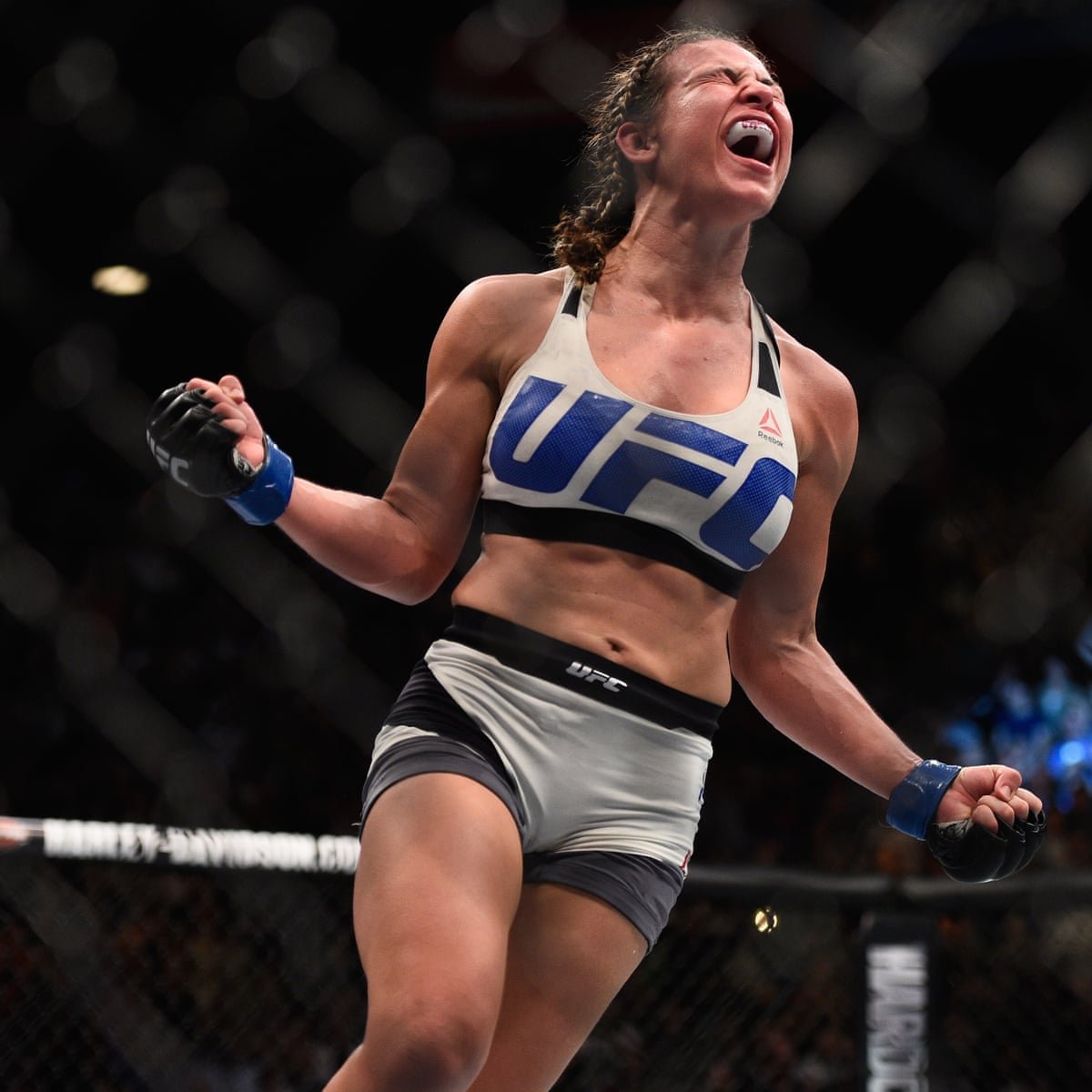 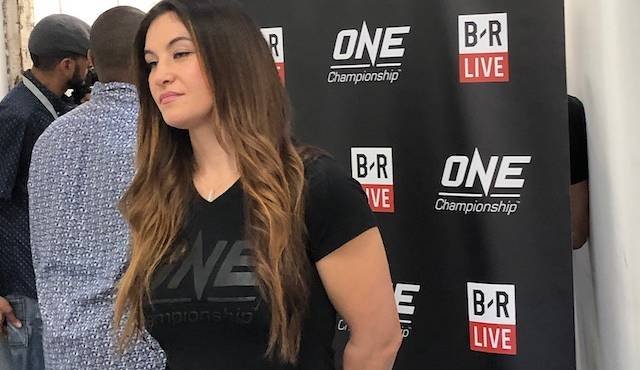