Professional Fighters League (PFL) has been the flag-bearer of new-school MMA since its inception in 2018. It brought a lot of new elements on board for the fight fans, citing a new experience of premium MMA.

It is just two-seasons old and has already garnered global attention with a packed roster of MMA elites. Meanwhile, the organization has drafted several new things for their future, citing brand new MMA experience for the fight fans. 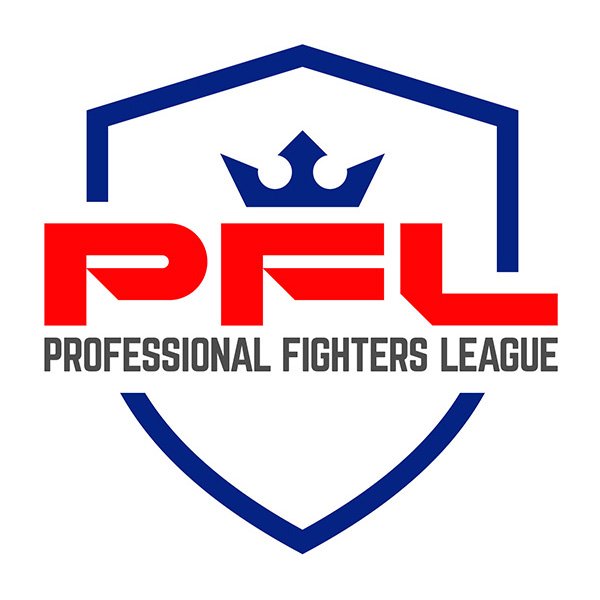 Peter Murray has some interesting ideas in mind. 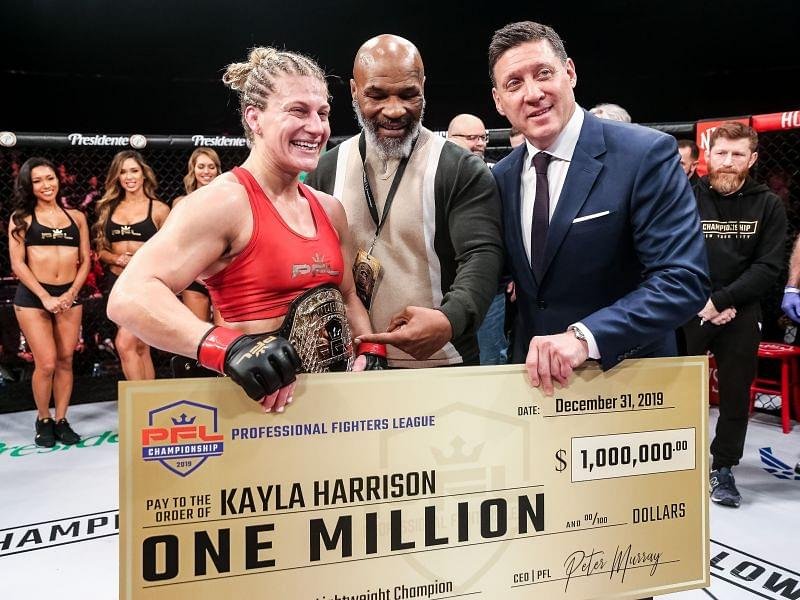 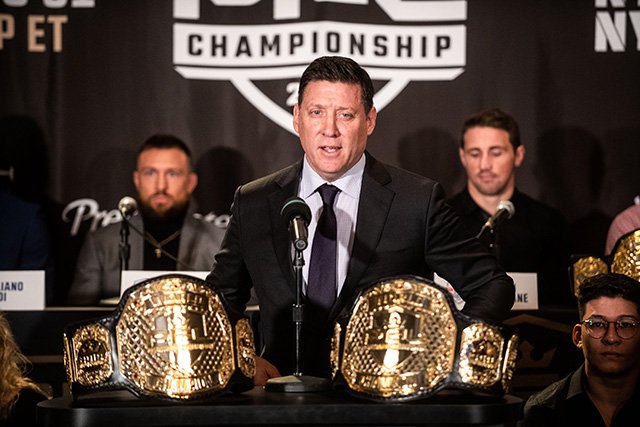