The Professional Fighters League (PFL) has announced the launch of an OTT platform that will change the viewing experience for MMA fans all over the world.

The venture undertaken by the PFL comes in partnership with ViewLift to bring about a new platform to outshine competitors. The PFL promises to provide top quality content with a yearly frequency to bring the action closer to fans for free.

Chiefly, the announcement came on Tuesday and detailed a catalog of hundreds of hours worth of content. Not to mention, the PFL’s revolutionary season, play-off and championship structure is an added incentive to fight fans. 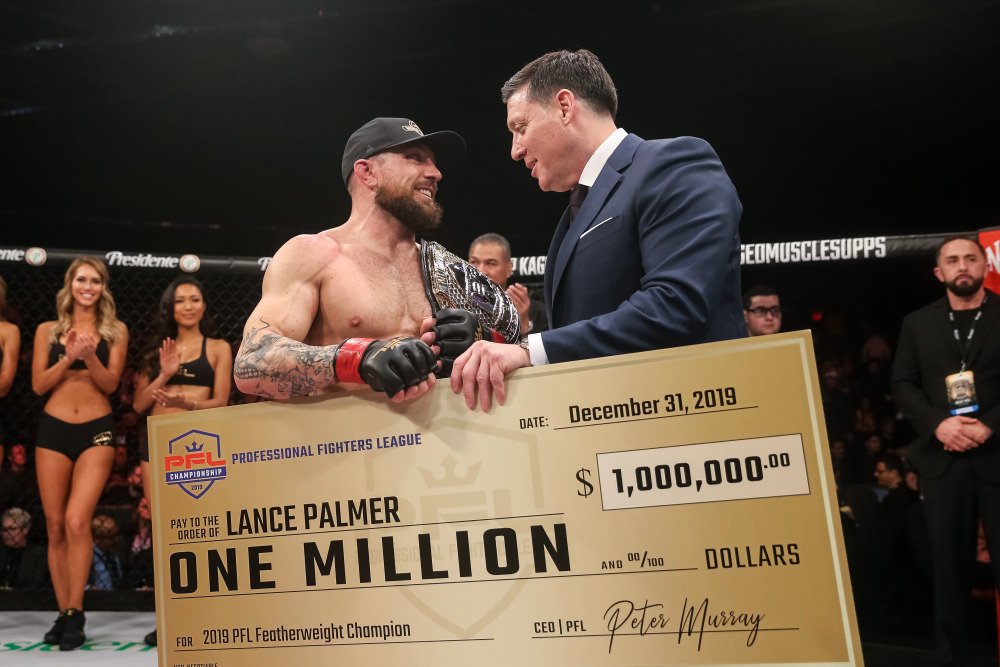 “With the launch of our first OTT platform, we’re excited to fulfill the growing global demand for our product by providing fight fans around the world with free access to premium PFL content wherever, whenever, and however they want to consume it,” he said. 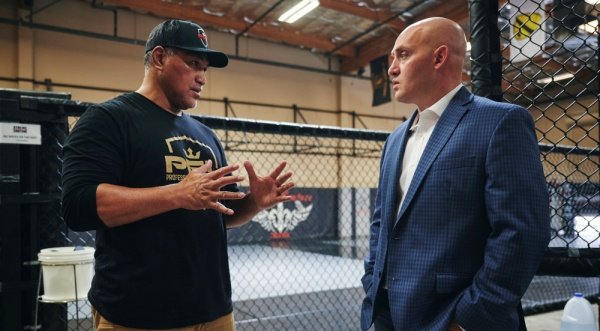 Not to mention, he gave an insight into the company’s vision for MMA in the current landscape moving forward.

“Professional Fighters League is a media and content company. As we continue to grow, innovate and reimagine MMA, we have placed an emphasis on engaging fans all year long through impactful storytelling and unprecedented access to the sport, our fighters and the action inside the cage.”

A force to be reckoned with

The recent move by the organization draws comparisons to the UFC’s venture in Japan. The major difference is that the UFC has already established its platform and introduced changes.

Chiefly, the move by the market leader in MMA helped shine a light on expansion into newer markets. Not to mention, The Japanese Fight Pass features an interface entirely in the native language, as well as Japanese commentary. 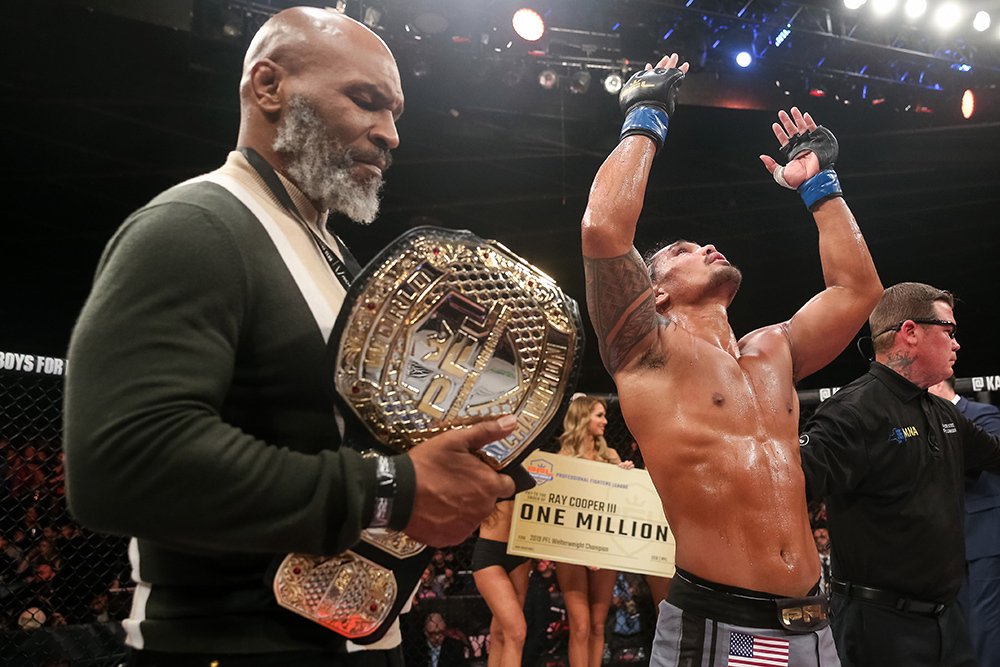 The OTT platform additionally provides access to iconic fights of Kayla Harrison, Ray Cooper, and Emiliano Sordi. Fans will also be able to watch the World Series of Fighting bouts that have never been seen before.

Not to mention their goal to offer original content through digital and television platforms has become a must for content consumers.

The PFL has a unique hold over the MMA community given their aforementioned tournament format. With an emphasis on building up a new viewing system, the promotion will be looking to attract new eyes to their platform.