“If He is Not Worrying, I am Not Worrying”: Anthony Davis Talks About His Learnings From LeBron James

Fernando Alonso cannot seem to catch a break. His Indy 500 chances at least, went from bad to worse. The double world champion was spurned by yet another team competing in the world’s oldest race.

Fernando Alonso rejected by another team

After Andretti Autosport, Ed Carpenter Racing is the second team to deny the Spaniard a racing seat for 2020. Unlike Andretti, Carpenter had a different reason for rejecting Alonso. The American driver revealed that the team could only field 2 drivers.

“We’re not positioned to run more than three. We’re a two-car team,”

“If we doubled the size of our team for May, it wouldn’t be good for everybody,” said Carpenter.

Previously, Alonso was denied a seat by Andretti Autosport, mainly due to the former’s relationship with Honda. The Spaniard had a strained relationship with Honda during his time at McLaren in F1. Things reached a breaking point when Alonso launched a verbal attack on the Japanese manufacturer in an infamous team radio message.

Alonso’s outburst at the 2015 Japanese Grand Prix didn’t go down too well with Honda. As retribution, the Japanese manufacturer has allegedly prevented Alonso from an Indy 500 seat with Andretti Autosport. 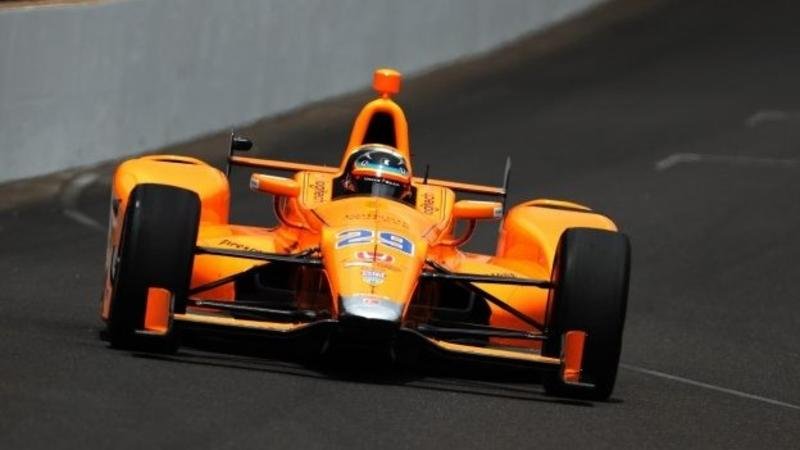 Alonso aiming for the triple crown

Alonso,38, is in pursuit of the elusive ‘triple crown’ in motorsport. This entails winning the Indianapolis 500, the Monaco Grand Prix and the 24 Hours of Le Mans. The Spaniard has already picked up victories in Monaco and Le Mans. Winning the Indy 500 will make Fernando Alonso only the second driver in history to achieve the triple crown.

Alonso had competed in Indy 500 before. The Spaniard competed in the 2017 race and was strategized by Michael Andretti himself. Alonso had an excellent race and even led the pack on multiple occasions. However, he was forced to retire with 21 laps remaining.

The Spaniard competed in the 24 Hours of Le Mans with Toyota in 2018 and 2019. Picking up victories on both occasions.

Alonso tried his luck a second time in 2019 – with Mclaren Racing. Sadly, the double world champion failed to qualify for the 2019 Indy 500 race.

Alonso’s attempt to return to the sport that catapulted him to glory also seems unlikely. Recently, Red Bull advisor Helmut Marko revealed that the team wouldn’t sign the Spaniard, given his relationship with Honda.

Alonso last competed in the 2020 Dakar Rally for Toyota and finished 13th.