At the 2020 US Open, we have seen Victoria Azarenka make a stunning comeback. After many years, it finally looks like she has found her rhythm as she thrashed many of her opponents.

It is great to see the Belarusian back in form, but it would not have been possible had she quit tennis. She recently revealed that there were many times she wanted to do so, and she also revealed the reason behind it. 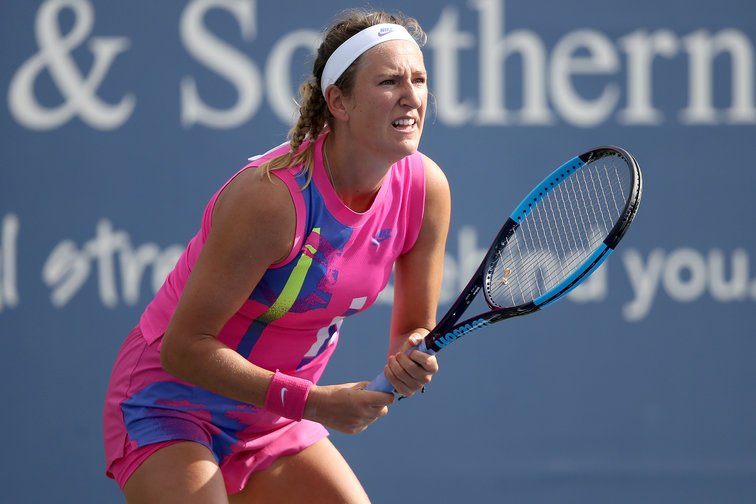 After winning her match in the round of 16, Victoria Azarenka answered many questions in the post-match interview. There, she talked about how she had wanted to quit tennis, but she tried to avoid the reason. However, she ultimately opened up about it.

“My personal situation with my family. That had to be resolved, so… I’m not going to get into that more because that’s not a public matter. It’s my family. That’s always going to stay private.”

Her personal issues are the reason Azarenka lost her position at the top of tennis. Back in 2012, she looked unstoppable as she had won 2 Grand Slams and an Olympic Bronze Medal. She hasn’t achieved so much in a long time and that is what’s motivating her at the 2020 US Open.

The Belarusian wants to win the title in New York this year, but her path will be very difficult. In the quarter-finals, she will face Elise Mertens, who is the number 16th seed. But even if she wins that match, winning the title won’t be easy.

In the semi-finals, there is a chance that she will face 23-time Grand Slam champion, Serena Williams. It will be a behemoth of a challenge, but everyone can expect Azarenka to fight tooth and nail to beat her.

Read More – “Jennifer Brady Is a Big Threat”: Naomi Osaka Discards Being the Favorite for US Open 2020