“She Was In A Terrible State”: Chiropractor Discloses the Hardships of Victoria Azarenka

After the US Open, we’ll have Grand Slam action in Paris with the French Open 2020. Prior to that, everyone will head to the Italian Open to acclimatize themselves to the clay court. The Italian Open 2020 will prove to be the perfect ground for practice, as the players would love to work on their game plans for clay. With the French Open scheduled for later in the year than usual, weather conditions will play a major factor in it.

The Italian Open is scheduled from September 14 to September 21. It promises to be a grand event with many of the finest WTA players participating in it.

World number 2 Simona Halep of Romania will be top seed as Ashleigh Barty has opted to miss the tournament. Karolina Pliskova is seeded 2nd while Sofia Kenin and Elina Svitolina are seeded 3rd and 4th, respectively. Serena Williams and Naomi Osaka will also be absent from the tournament. 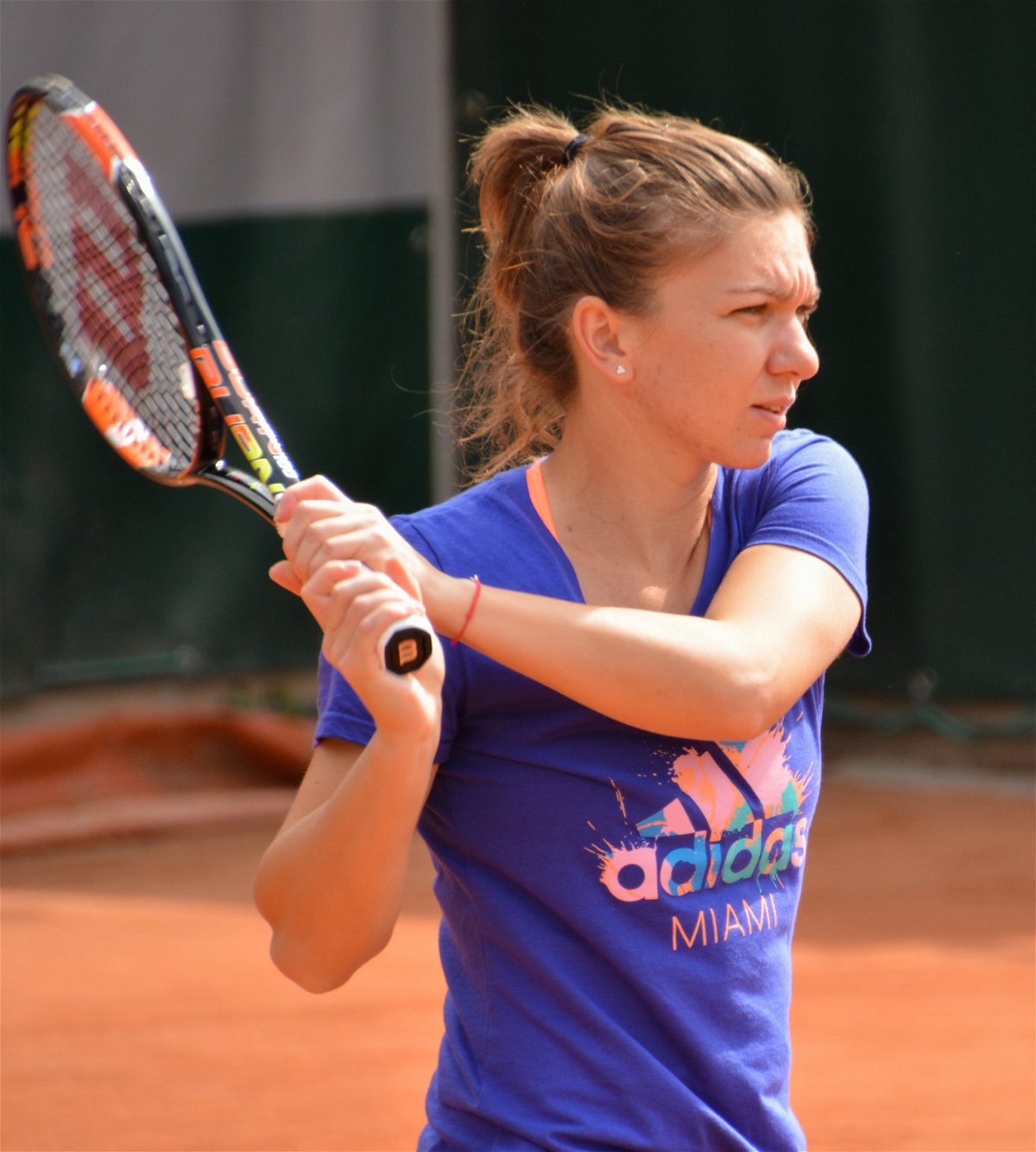 Top seed Simona Halep is fortunate to get a considerably comfortable group. Her main competitors would be 16th seed Donna Vekic, 8th seed Petra Martic and 10th seed Elena Rybakina. Yulia Putintseva too would be someone to watch out for after her staggering performance in the US Open 2020.

Karolina Pliskova is in for some real fight in her group. With a bunch of seeded players, her path towards the championship is quite difficult. Sixth seed Belinda Bencic, Elise Mertens of Belgium, and Alison Riske from the USA will be tussling for a place in the semi-finals. Moreover, Jelena Ostapenko will be another force to watch out for.

Sofia Kenin too will face some danger of elimination in her group. With Garbine Muguruza, Johanna Konta, and Angelique Kerber in the group, it’s a tough call for the player from the USA. The group also holds two unseeded yet fierce players in Venus Williams and Victoria Azarenka.

Azarenka and Venus will lock horns in the first round itself. The winner will face Kenin in the next round. Therefore, the battle will be severe in this group.

Elina Svitolina, too, has a decent group and the only challenges which she might face are from Kiki Bertens, Marketa Vondrousova, and Annet Kontaveit.

Some Round 1 matches to keep your eyes on

The Italian Open 2020 will open with a bang with some gripping Round 1 matches. Venus Williams and Victoria Azarenka will be engaging in the first round. Moreover, local talent Camila Giorgi will be up against Dayana Yastremska while Donna Vekic will face Amanda Anisimova in the opening rounds of the Italian Open 2020.

A Decade in Review: Serena Williams Finishes Way Ahead of Maria Sharapova in This Incredible Stat