Naomi Osaka is an ace of women’s tennis. However, apart from all her sporting abilities, the Japanese sensation also has a very marketable personality that lends itself perfectly to the camera.

Well, it finally looks like she is about to make some good use of that skill. Naomi has floated a very interesting proposal before her Twitter followers. She asked them that if she were to do a live interview with a tennis player on Instagram, what would their recommendation be.

She obviously received an overwhelming response. One of the more interesting replies was from her friend Stefanos Tsitsipas. Let’s find out what the Greek tennis star had to say to Osaka. 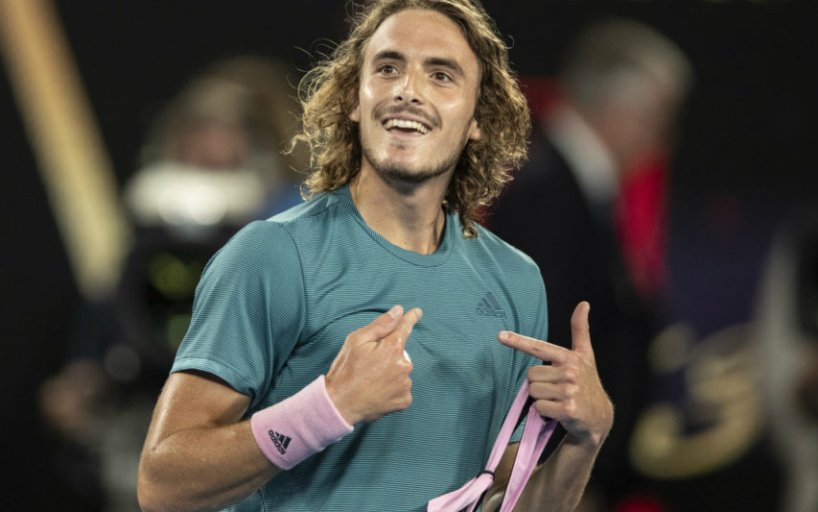 What did Stefanos Tsitsipas say to Naomi Osaka?

Stefanos Tsitsipas decided to put out his own recommendation to Naomi Osaka. While you might be expecting that he would put forward his own name, he instead wants to see Osaka interview Gael Monfils. This promoted Osaka to ask Monfils whether he would be up for an interview. 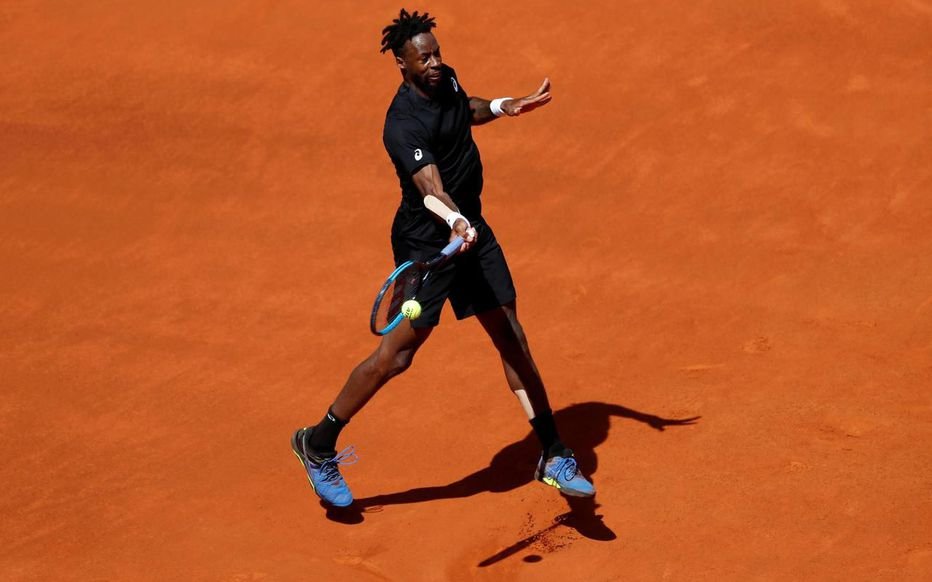 Make no mistake. Gael is an amazing person to interview with his spectacular wit and charming personality. However, he was not the first answer that came into the minds of her followers who went with the obvious ones like Roger Federer, Novak Djokovic, and Rafael Nadal.

Others wanted her to interview some of the other amazing women in tennis right now like Bianca Andreescu, Belinda Bencic, and of course Coco Gauff. Fans insisted that Tsitsipas should give his name instead. They were not wrong as the chemistry between the two has been a topic of discussion earlier. 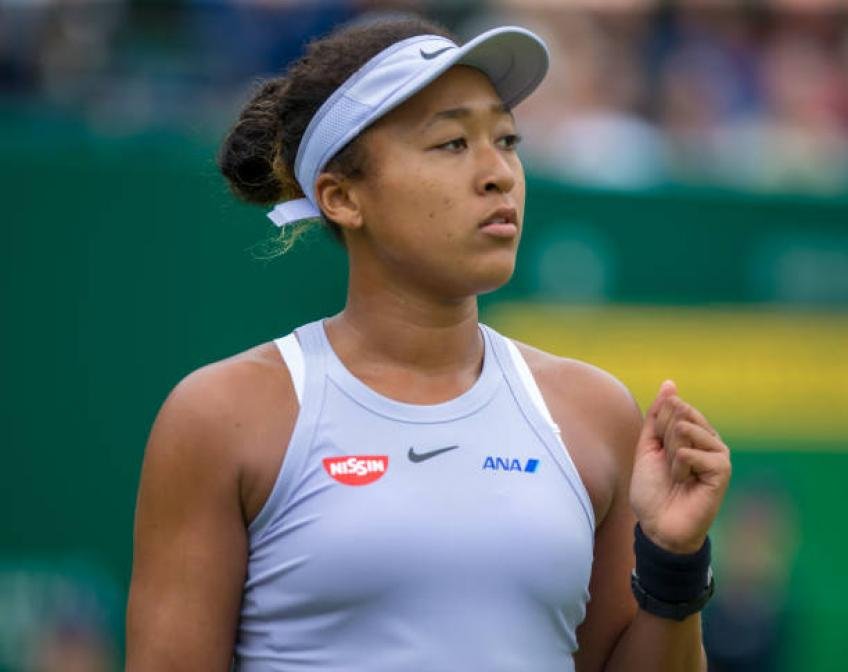 Especially during the fundraiser event before the Australian Open to contribute towards the Victorian bushfires, the two had a cute interaction that had the fans drooling over their potential couple. Don’t go too far with your imagination as Naomi Osaka is already dating American rapper YBN Cordae. That should settle the question for a possible relationship at least for the time being if not forever.

WATCH: Stefanos Tsitsipas Mistakes a Song From Another Artist as Justin Timberlake’s