After winning the 2018 US Open and the 2019 Australian Open, Naomi Osaka had a massive dip in form. She suffered early exits at the French Open, Wimbledon and also failed to defend her title at the US open.

She found some form towards the end of the year winning the Japan Open and the China Open. This came after her split with coach Jermaine Jenkins. She has since been coaching under her father Leonard Francois which has worked for her so far.

Naomi Osaka will be looking to play her best tennis as she is going into the 2020 Australian Open as the defending champion. For this reason, she has added Wim Fisette to her coaching team.

Wim Fisette has brought success to many tennis players. Back in 2009, he worked with Kim Clijsters helping her win the US open that year and also retaining her title in 2010. Since then, he has worked with many players like Sabine Lisicki, Simona Halep, Victoria Azarenka and Johanna Konta. 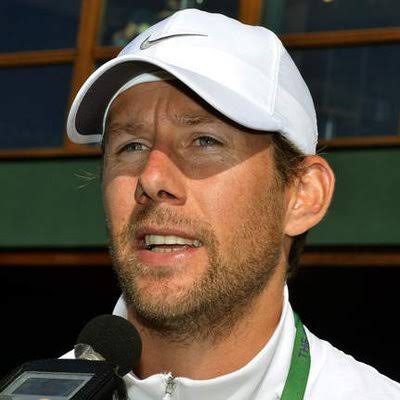 In 2018, he worked with Angelique Kerber helping her win the Wimbledon after she had a massive dip in form falling out of the top-20. However, they split in October 2018.

There were many rumors about the partnership between Wim Fisette and Naomi Osaka after her split with Jermaine Jenkins. Naomi Osaka’s management has now confirmed this partnership.

Naomi Osaka will be hoping that she will be able to play her best tennis again under Wim Fisette. She will be wanting do well in 2020 as it also the Olympic Year.

The 2020 Olympics is being held in Tokyo, Japan. It will be the perfect opportunity for her to win Japan’s first gold medal in tennis in front of the home crowd. We will be hoping that she can play her best tennis again ad win the prestigious Olympic Gold Medal.

Naomi Osaka to Collaborate With Nike for a Unique Project

Victoria Azarenka Stresses on the Importance of Health This Thanksgiving