The Richard Petty Motorsports team is determined to sink their claws in Bubba Wallace in the No. 43 car. In fact, owner Andrew Murstein is planning to take a bold step and offer him a part-ownership deal amid the negotiations.

“Ownership is the next evolution in how Bubba is changing NASCAR and the world of sports,” Murstein told FOX Sports. “I would love to see other team owners in all sports also give ownership to their athletes.

“That would help build their futures and their net worths long after their athletic careers end.”

Compared to last year, Bubba Wallace has certainly improved his standing in the NASCAR Cup Series Championship. This is a surefire sign that the driver and the team have improved in leaps and bounds.

It is also worth noting that Wallace is quite highly valued in the sponsor department. Furthermore, Wallace was unhappy about the lack of funding for the team, but Murstein is confident of penning more sponsorship deals.

“We have new sponsors and are about to announce yet another new sponsor shortly which will give us the ability to even spend more money next year and have a car that will be competitive with anyone,” Murstein continued. 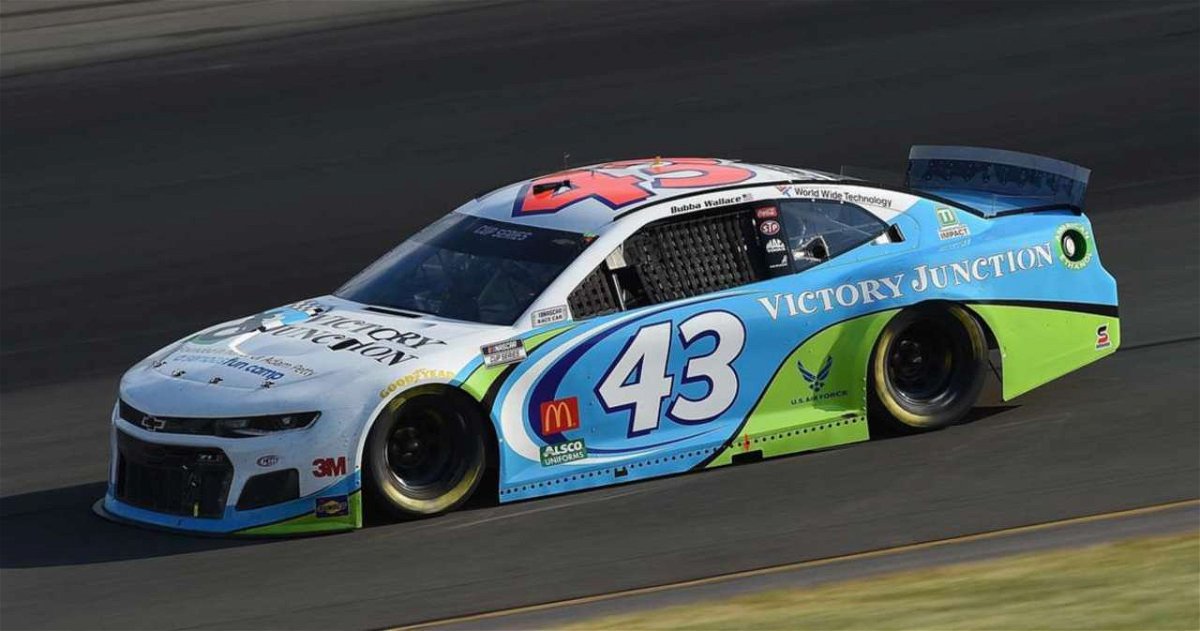 How is Richard Petty Motorsports planning to retain Bubba Wallace?

With the car’s performance improving steadily, the outfit needs to rope in free agents, and Murstein’s phone is burning. Interestingly, Murstein revealed that he tabled a lucrative offer in front of Wallace, a “huge” pay raise.

He insisted that although many are interested in the #43 seat, the primary focus is on Bubba Wallace.

According to Murstein, the team’s namesake has acted as a mentor to the African-American driver. This is why he is confident that the 26-year-old will remain loyal to ‘the King’.

However, the team lacks engineering depth compared to a few top teams and has not worked as a 2-car team for a while.

Furthermore, Wallace may have to deal with the headache of calling the shots in addition to his driving duties. On paper, having such control sounds amazing but the added responsibility would be a bit of a hassle.

Additionally, RPM is still very much the underdog which could suit him compared to a team that is consistently targeting a top 10.