Major WWE Superstar Shocks the Fans with a Heel Turn

At the end of the 2020 NASCAR season, Bubba Wallace is set to enter free agency. Since he is officially on the market, there will be a few teams rushing to sign him up to race for them.

If that does come to pass, Bubba Wallace will effectively replace suspended NASCAR driver, Kyle Larson. A few months ago, Larson landed himself in hot water during an iRacing event where he uttered a racial slur during a live stream.

Naturally, NASCAR chose to suspend the driver for his remarks on a public platform

Interestingly, The Athletic’s Jordan Bianchi suggested that CGR or Hendrick Motorsports is a potential destination. However, he believed that a move to either team was highly “unlikely.”

Does Bubba Wallace have the capability of being in a front-running team?

Admittedly, many critics would bring up Wallace’s less-than-stellar results and claim that he does not deserve it. The 26-year-old currently lies in 20th-place with no Cup wins to his name.

However, on a more positive note, he is well-known for his ability to outperform his equipment. To make matters even better, he has a knack of preventing his car from sustaining too much damage. 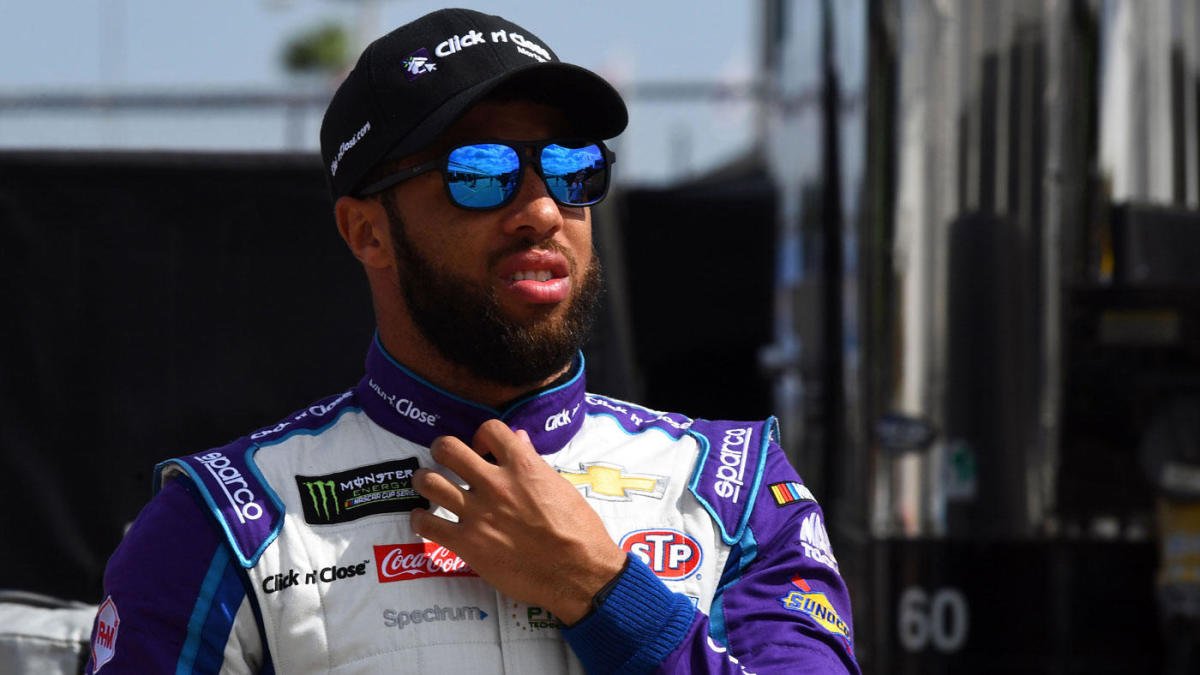 The good news for Bubba Wallace is that Chip Ganassi Racing is capable of delivering a decent performance. In addition to that, Matt Kenseth has shown the team what the car is capable of while racing as Larson’s replacement.

Furthermore, Kurt Busch has been a regular Top-10 contender in the other Chip Ganassi Racing car.

In other words, if Bubba Wallace jumps ship to CGR, he stands a great chance to be competitive. On the flip side of the table, he will also be under a lot of pressure to do more than just keep his nose clean.

However, many have faith in the driver to deliver the results when it counts.