The fifth race on what is as of now a six-race eNASCAR iRacing Pro Invitational Series plan is booked to occur this Sunday, April 26 at virtual Talladega Superspeedway.

We can include four-time Cup Series champion Jeff Gordon to the rundown of drivers who no one expected to contend this year yet is set to do as such, on account of the eNASCAR iRacing Pro Invitational Series.

Hendrick Motorsports announced his return in a Tweet today. They also revealed his car design for the Sunday race. He will pilot the Number 24 Axalta car with Pepsi as a sponsor. This is the same paint scheme which he used for his 2004 Talladega win.

.@JeffGordonWeb is stepping out of the TV booth and onto the virtual track this Sunday for the #ProInvitationalSeries race!

He’ll pilot this No. 24 @AxaltaRacing / @Pepsi Chevy — the same scheme he won @TalladegaSuperS with in 2004. 🔥 pic.twitter.com/oAaQM3NpYm 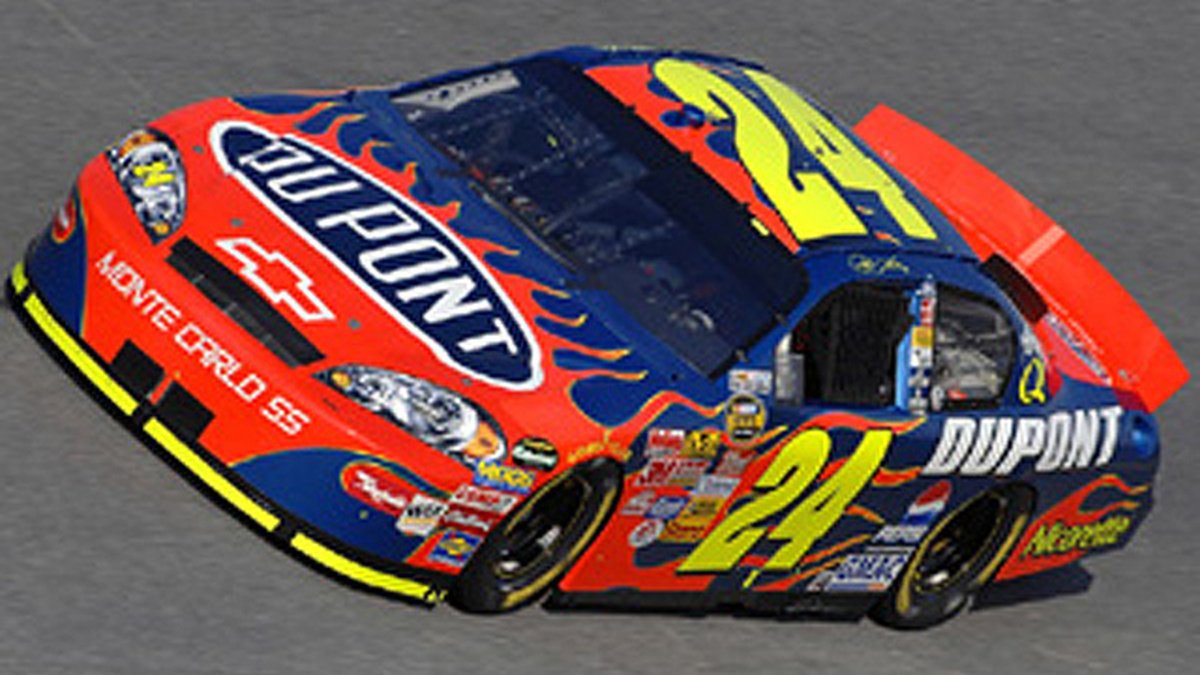 He started racing full-time in the NASCAR Winston Cup Series for Hendrick Motorsports in 1993. And he is a four-time Winston Cup champion, having won the title in 1995, 1997, 1998, and 2001. He likewise won the Daytona 500 three times in 1997, 1999, and 2005. He is third on the record-breaking Cup wins list with 93 total wins, the most in NASCAR’s modern time (1972–present). Gordon’s 81 pole position record is more than any active driver and number third on the all-time list. Gordon holds a unique record of at least one pole in 23 continuous seasons in NASCAR.