26-time NASCAR Cup Series and 24-time Xfinity Series race winner Dale Earnhardt Jr. has said that he would like to build a trophy case.

However, he has a loftier goal in mind than just arranging all his trophies. He wants to do this to find the most frequently won trophies over the course of his career. He says he does not know where most of those are.

Earnhardt Jr. made the revelation during the recent episode of his podcast, the Dale Jr. Download.

He was asked during the Q&A session what he had done with the numerous trophies he has won for ‘Most Popular Driver’. He said that all but one were kept at the shop of JR Motorsports, the team he races for part-time in the Xfinity Series.

“I’ve literally had the same thought in my head, maybe several months ago, and I walked through the whole building going, ‘Are they all here?’,” Earnhardt Jr. said. 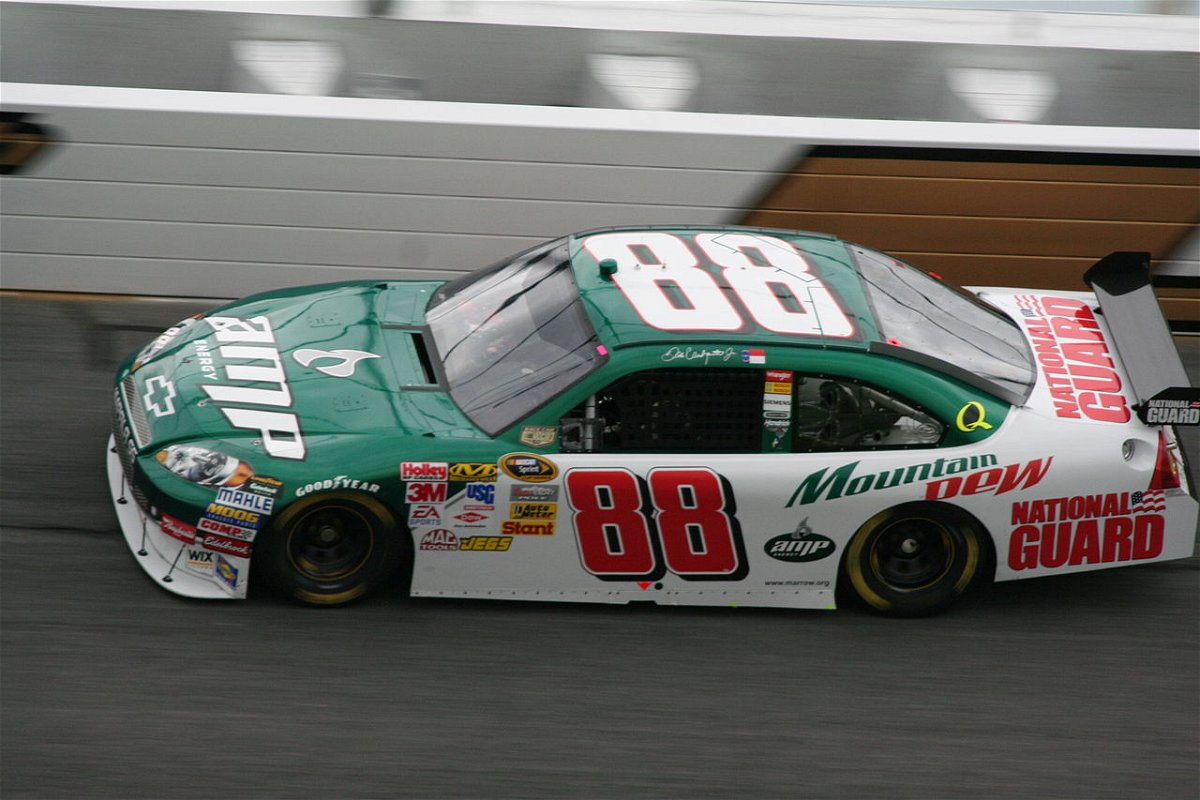 “Kasey Kahne took a picture in front of his trophy case, and he had built this giant trophy case. And I think Kyle Busch has one very similar. It’s just full of trophies.

“And honestly, I bet that there’s some missing pieces. I got trophies just laying in my basement. I need a shelf that holds them all — all 26 Cup trophies, all the most popular drivers, all the XFINITY trophies.

“And I would love to do that to be able to understand what I’m missing and find out where that stuff is,” he said further.

Earnhardt Jr. is trying to figure out where his trophies are

“Like man, where is everything? It’s all over the place. I’ve got some trophies here, I’ve got trophies all over my property. Some are in the Hall of Fame. I don’t know if I have all of them. Goodness,” Earnhardt Jr. added further.

He then referenced drivers like Denny Hamlin and Kevin Harvick, adding, “Imagine if you were Harvick or any of those guys, or Denny with 40 or 50 wins. What do you do with all of them?

“And I think [there is] the anxiety and concern of where they all might be or maybe one’s missing. I don’t know.”